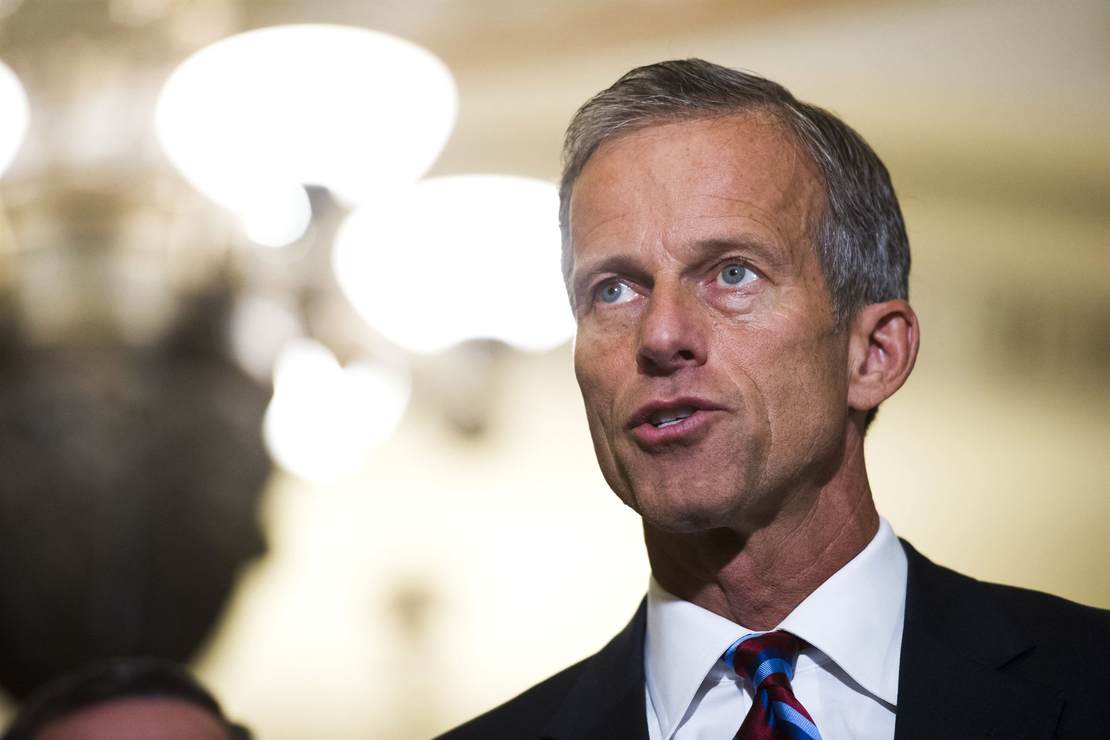 Republicans in Congress are prepared to pressure Democrats to include budget cuts and Social Security reform when passing debt ceiling legislation sometime by the middle of next year.

Why the long lead time? Deficit hawks in Congress are in the ascendency and negotiations are expected to be protracted and bruising. The Democrat’s de facto position is to pass a “clean” debt ceiling bill. But with an eye on 2024, Republicans believe that the Democrats are extremely vulnerable on the issue of the massive government they’ve undertaken in just the first two years of the Biden administration.

After all, as Reason.com‘s Jonathan Bydlak points out, “For much of recent history, presidents have been able to get away with ignoring their campaign promises of fiscal responsibility. But as the bills are coming due for the U.S. economy, those days should be numbered.”

Some president is going to have to pay the piper, and it might as well be Biden.

Official estimates from the Congressional Budget Office (CBO) show that, since January 2021, legislation signed by President Biden has set in motion a record $3.37 trillion in new spending, surpassing Trump’s previous record of $3.28 trillion during the 116th Congress.

Like Trump, Biden has overseen significant pandemic-related relief, but he also has ramped up spending on priorities well beyond COVID-19. The American Rescue Plan Act (ARPA), passed in March 2021, cost $1.8 trillion, more than half of the new spending enacted during Biden’s time in office.

It’s more than what Democrats are spending in Congress; it’s Biden’s executive fiats — his executive orders — that are truly breaking the bank.

House Republicans asked the CBO how much the president’s executive actions have cost the taxpayer. These are monies not authorized by any vote in Congress but are being spent anyway. The CBO estimated in June that some of the major executive actions decreed by Biden total another $532 billion, including interest expenses. That number doesn’t include the $40 billion (at least) incurred by the government to pay for the pause in student loan repayment nor does it include the $400 billion in total forgiveness of most student loans.

This would mean that Biden has spent almost a trillion dollars without so much as a by-your-leave from Congress.

Related: Neither Party Involved in the Railroad Debacle Is Happy With Democrats

Senate Minority Whip Sen. John Thune thinks that the debt ceiling vote is the perfect vehicle to try and bring sanity back to federal spending.

On spending, lawmakers could seek bipartisan accord on a deal placing new spending caps on the programs under Congress’s discretion similar to the 2011 deal that ended the debt-ceiling showdown, Thune said. That agreement allowed the debt limit to be increased by up to $2.4 trillion in two installments, and it was coupled with caps on discretionary spending, saving more than $2 trillion over 10 years.

Biden won’t have the excuse of a pandemic to continue his massive overspending. And he may welcome Republicans sharing some of the responsibility for spending cuts. But it’s an open question whether any cuts to the budget will be more than window dressing.