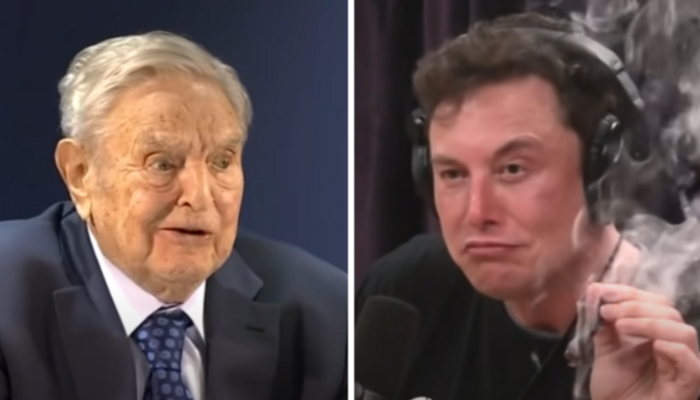 A group funded by liberal billionaire George Soros is pressuring the federal government to investigate the world’s richest man simply because he now owns Twitter. 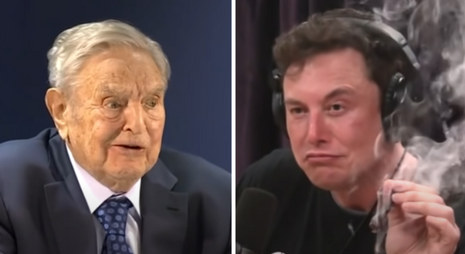 A press release by The Open Markets Institute (OMI) promoted a Nov. 16 letter it sent clamoring for the U.S. government to investigate Twitter CEO Elon Musk’s “purchase and management of Twitter and his ongoing management of Starlink.”

The letter itself was saturated with absurd fear-mongering language that a Musk-owned Twitter meant doom for the world: “[P]eople across the United States and around the world are watching Mr. Musk potentially destroy – out of greed, recklessness, or incompetence – a service that has proven critical to their safety, and around which they have institutionalized entire systems of emergency response.”

OMI sent the letter to the “heads” of the Department of Justice (DOJ), Federal Trade Commission (FTC) and Federal Communications Commission (FCC).

Soros’ Open Society Foundations doled out at least $380,000 to OMI between 2017 and 2019. In true liberal fashion, OMI joined the left’s tired propaganda drumbeat claiming Musk purchasing Twitter was somehow a threat to democracy:

No democracy can survive if its citizens allow one or few private individuals to seize control over the public square or public marketplace, or any platform or network essential to the ability of citizens to speak with and do business with one another. Citizens of democracies therefore have an absolute right and duty to protect the independence, neutrality, and economic wellbeing [sic] of every communications and commercial platform and network.

It’s a wonder then what OMI thinks of liberal Facebook CEO Mark Zuckerberg, Google CEO Sundar Pichai who have documented histories of instituting bloated censorship operations against conservatives. Perhaps OMI’s interpretation of “democracy” only survives if Big Tech CEOs happen to have the correct left-wing politics.

The press release took it a step further by giving itself kudos for how it “warned early on that allowing Elon Musk to purchase and manage Twitter presents serious risks to democracy, free speech, and security in the U.S. and around the world.”

The Soros-funded group’s letter is especially concerning in light of White House Press Secretary Karine Jean-Pierre’s veiled Nov. 28 threat in a press briefing that the Biden administration was “monitoring” Musk’s handling of Twitter. She made her comments just 12 days after OMI sent its wild letter to Biden’s DOJ.