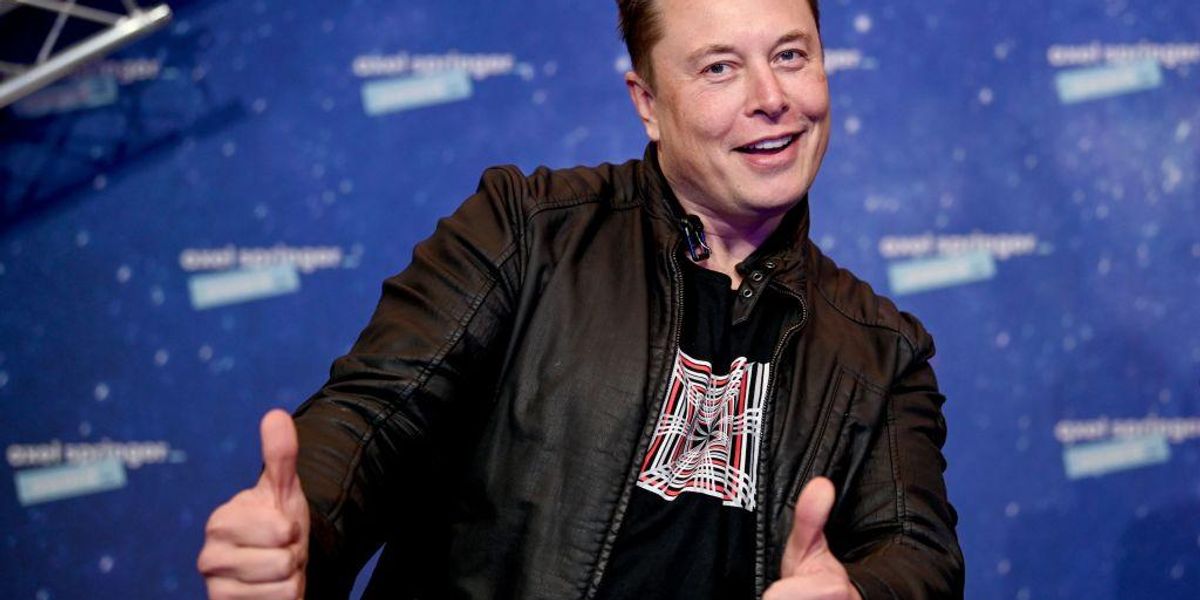 Elon Musk claimed in a tweet earlier this week that Apple had threatened to yank Twitter from its App Store, but on Wednesday, Musk announced that Apple CEO Tim Cook said such a move was never under consideration.

“Thanks @tim_cook for taking me around Apple’s beautiful HQ,” Musk tweeted on Wednesday. “Good conversation. Among other things, we resolved the misunderstanding about Twitter potentially being removed from the App Store. Tim was clear that Apple never considered doing so,” he added.

u201cGood conversation. Among other things, we resolved the misunderstanding about Twitter potentially being removed from the App Store. Tim was clear that Apple never considered doing so.u201d

In a tweet on Monday, Musk claimed that Apple had “threatened to withhold Twitter from its App Store, but won’t tell us why.”

Musk indicated last week that if Google and Apple were to remove Twitter from their app stores, he would develop “an alternative phone.”

u201c@Liz_Wheeler I certainly hope it does not come to that, but, yes, if there is no other choice, I will make an alternative phoneu201d

Florida Gov. Ron DeSantis said on Tuesday that if Apple were to pull Twitter from the App Store, the move would be a “raw exercise of monopolistic power” that would warrant a congressional response.

DeSantis, a Republican who just won reelection during the Sunshine State’s 2022 gubernatorial contest, has not announced plans for a presidential bid, but is widely viewed as someone who could potentially be a presidential contender. Musk indicated last week that he would support DeSantis for president in 2024.

Since taking over Twitter, Musk has moved to reinstate previously banned accounts, including the account of former President Donald Trump — Trump’s account was reinstated after Musk ran a poll in which a majority supported reinstatement. Musk also ran a poll on whether to grant amnesty to suspended accounts that had not violated the law or carried out “egregious spam” — a majority of the votes supported the proposal, and Musk indicated that the proposal would be implemented.

“Currently suspended accounts will be enabled slowly next week after manual review to determine whether they have potentially broken the law or engaged in spam,” Musk tweeted on Friday.

“The Twitter Files on free speech suppression soon to be published on Twitter itself. The public deserves to know what really happened,” Musk tweeted on Monday. “This is a battle for the future of civilization. If free speech is lost even in America, tyranny is all that lies ahead,” he also tweeted on Monday.

u201c@SwipeWright This is a battle for the future of civilization. If free speech is lost even in America, tyranny is all that lies ahead.u201d