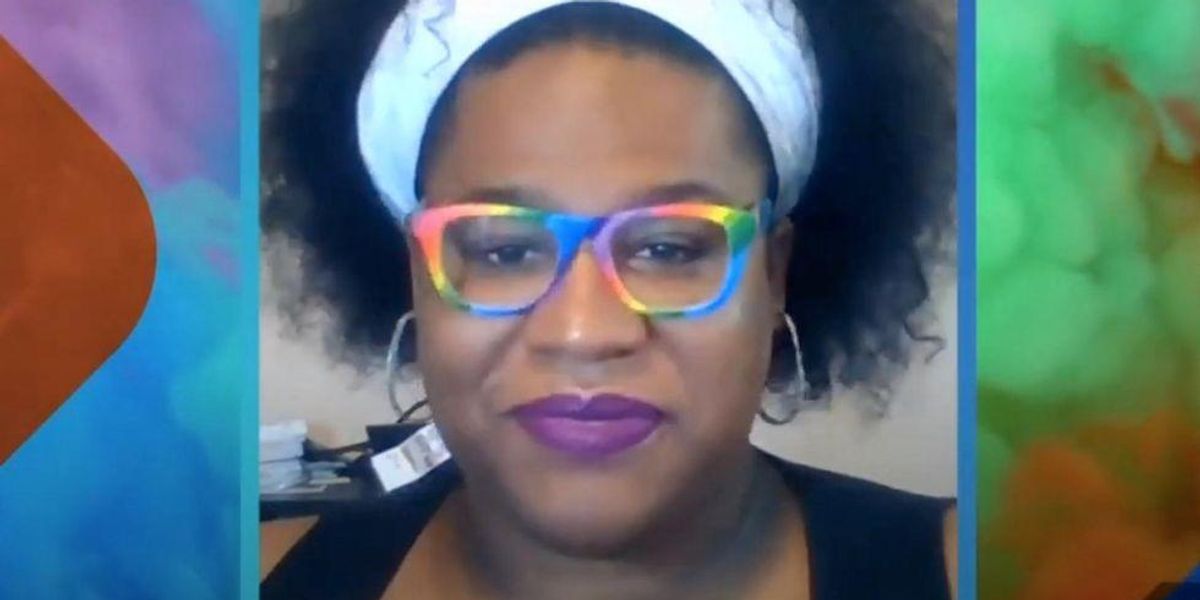 A transgender activist known as a leading voice for transgender people in Chicago, Illinois, has been fired from the LGBTQ center the activist founded after allegedly diverting the organization’s funds to “unknown” bank accounts.

LaSaia Wade founded the Brave Space Alliance, touted as the first and only community center on Chicago’s south side led by a black person and a transgender person. Wade said that the organization grew during the pandemic into a multimillion-dollar operation.

In a Facebook post from the organization, the board of directors of said in a statement that an independent forensic accountant had uncovered “substantial questionable spending of BSA funds” that led to Wade’s ouster.

“We are very disappointed that this happened,” Brave Space Alliance chair Channyn Lynne Parker said in the written statement. “We are working hard to make sure BSA survives and thrives.”

The 35-year-old refused to comment on the accusations to the Tribune.

“I pushed our organization through pandemic years, and we got over a hump,” Wade said.

One annual report from the organization said it had raised $3.3. million in revenue in 2021. The group got a boost from the Obama Foundation in 2021. The former president’s organization posted a quote from Wade on its official social media account and praised the activist for working for the LGBTQ agenda.

“We need to actually invest and also believe in femme, black women, and trans women’s leadership,” read the quote from Wade.

Wade self-identifies as a “bad ass black trans woman” and lists preferred pronouns as “she” and “they.”