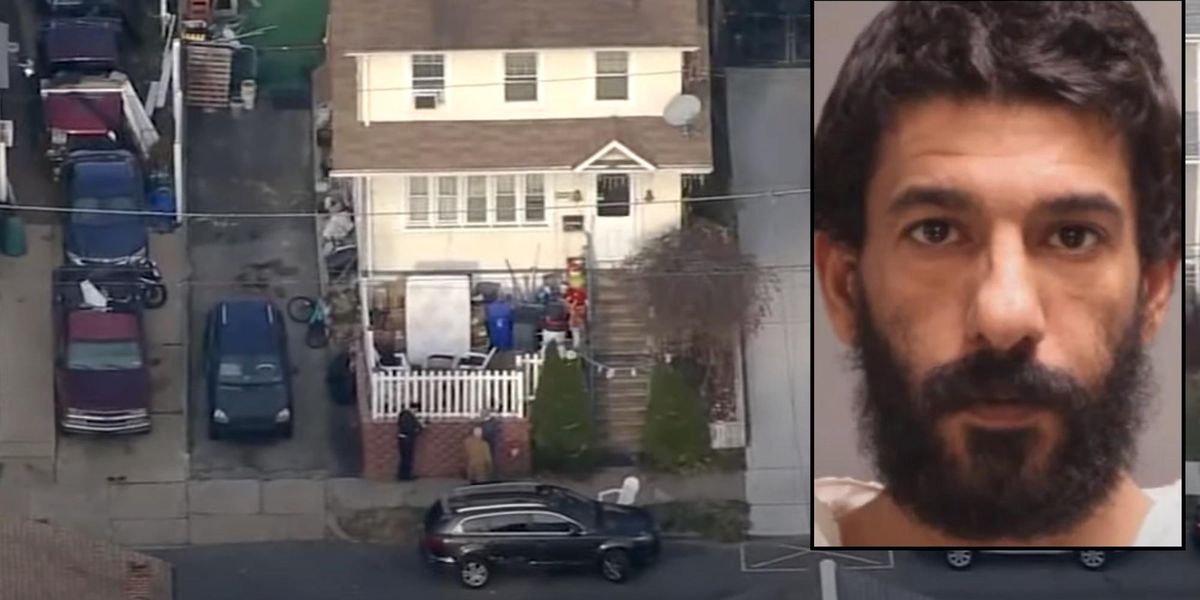 A woman in Philadelphia recalled her horror when she found her neighbor, a mother of two teenagers, decapitated on the kitchen floor of her apartment.

Mary Liz told WPVI-TV that she thought she was going to help her neighbor when she went to her home, but, instead, she saw a disturbingly gruesome sight.

“I’m here thinking I’m going to go apply pressure to the wound while I called the cops to help her out. I’m not thinking that I’m going to see what I saw,” said Liz.

She said she went to the home after getting a phone call for help. She rents an apartment in the back of the same house.

She found her neighbor, 41-year-old Leila al Raheel, decapitated on the floor of her kitchen.

“It was a very horrible experience,” she added, saying she was still in a state of shock.

When police arrived at about 12:45 p.m., they identified the victim’s domestic partner as a person of interest and were able to detain him several blocks from the home. Neighbors told the news media that he had fled on foot.

Police arrested 24-year-old Ahmad Shareef and charged him with murder and desecration of a corpse.

u201c#UPDATE: @PhillyPolice announce arrest of 38-yo Ahmad Shareef charged w/ murder and other offenses. Police say he decapitated his partner, 41 yo Leila Al Raheel Tues in NE Philly on Magee Ave. Shareef was found several blocks away. Police have recovered a knife. @CBSPhiladelphiau201d

WPVI-TV reported that sources told them Shareef had been involved in numerous domestic violence incidents with family members.

One neighbor told WRC-TV that the victim had been treated like a slave and that one family in the neighborhood had moved away after Shareef had run out of the house half naked and threatened neighbors numerous times.

“There’s always fights,” Nyjha Richardson said. “Always quarrels. People in and out of the house constantly. It’s never good. The yellow house is the worst house on the block!”

Liz said that she plans to look after the two teenage daughters of the victim who are now without a mother.