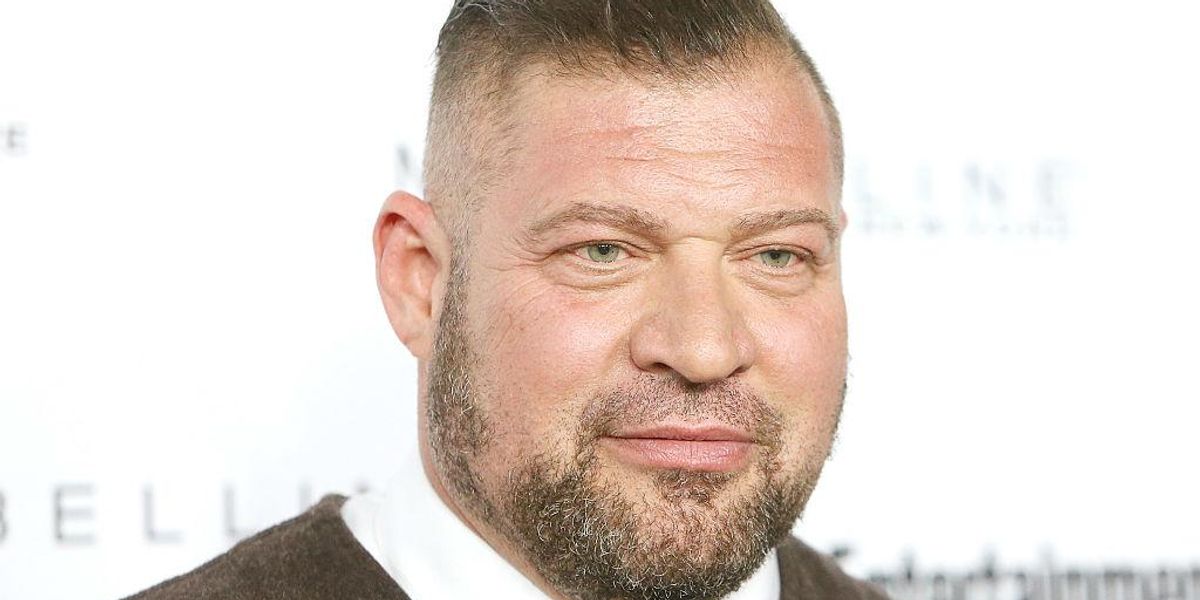 Actor Brad William Henke has died at the age of just 56 years old.

The man’s agent, Sheree Cohen, informed the Hollywood Reporter that Henke passed away in his sleep on Tuesday.

“Brad was an incredibly kind man of joyous energy,” Henke’s manager, Matt DelPiano, noted in a statement, according to E! News. “A very talented actor, he loved being a part of this community….and we loved him back. Our thoughts are with his wife and family.”

Henke, whose acting career included a role on “Orange Is the New Black,” previously played in the NFL — he got to play in the 1990 Super Bowl with the Denver Broncos, who lost the game, according to a 1998 Tucson Citizen piece.

According to the actor’s IMDb page, he appeared in one episode each of shows such as “Law & Order: Special Victims Unit,” “MacGyver,” “The Office,” and “ER” — he was in multiple episodes of “Lost.” He even appeared in “Space Jam,” a movie that stars basketball legend Michael Jordan.

“I’m fortunate I’ve found something I love to do a million times more than playing football,” Henke said, according to the decades-old Tucson Citizen piece. “I was kind of lost for a while after my football career ended, and I’m so glad I found this. I didn’t want to spend the rest of my life with the best of my life already behind me.”

“I kind of regret not starting acting sooner,” he said. “But I think my life experiences before I found my calling have really helped me. I’m building my career by myself, on my own merits, not for what I did on the football field.”