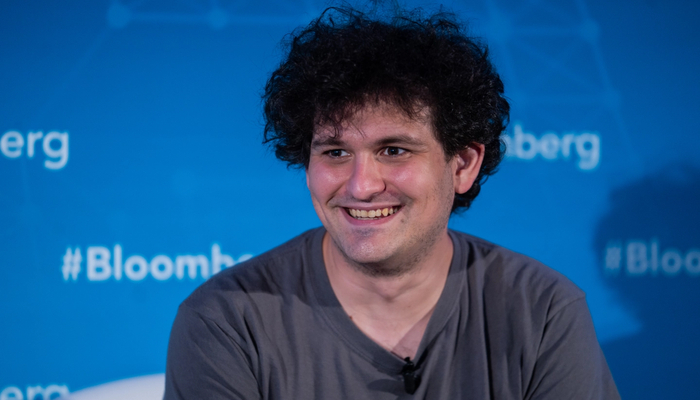 As news outlets showed no indication Thursday that they planned to return millions of dollars in reported donations by disgraced FTX owner Sam Bankman-Fried, MRC founder and President Brent Bozell called for at least five media organizations to return those contributions. 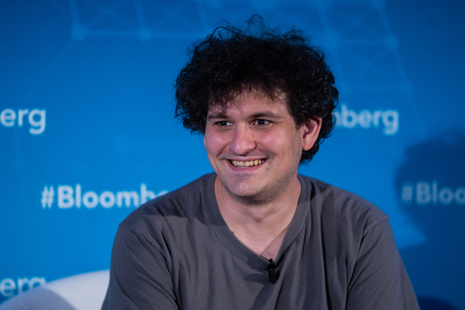 “It’s not just politicians who should be giving back donations from Sam-Bankman Fried,” Bozell said in a statement. “All of the media outlets that took his money should do the same.”

The Daily Mail reported on Friday that Bankman-Fried dumped millions of collective dollars into at least five news companies through his cryptocurrency firm’s philanthropy arm. Any company’s retention of funds donated by Bankman-Fried could be ethically questionable amid open allegations that the cryptocurrency boss may have misused FTX customer funds.

Bankman-Fried pledged $5 million to the leftist ProPublica for “ongoing investigative work on pandemic preparedness and biothreats,” according to ProPublica spokesperson Alexis Stephens, who cited a Nov. 11 message sent from ProPublica President Robin Sparkman to staff. But Bankman-Fried has only sent one-third of that amount so far. While the remaining two-thirds are due by April 1, 2024, the remainder of the grants are “on hold at this time,” according to Sparkman’s message, and ProPublica did not say whether it planned to return the SBF donations in the face of continuing controversy.

The Intercept, too, had been slated to receive $4 million from SBF’s charity arm, “Building a Stronger Future Foundation,” to fund “pandemic prevention and biosafety coverage,” according to an Intercept spokesperson. The Intercept has received only $500,000 so far, the spokesperson said. The Intercept Acting Editor-in-Chief Roger Hodge reportedly wrote to staff saying it will rely on other donors “stepping forward” to compensate, according to Daily Mail.

SBF granted an unspecified amount to Vox’s Future Perfect podcast this year “to support a project on technological and innovation bottlenecks that hamper human progress,” Vox spokesperson Priyanka Mantha told MRC Business. While the program is now “paused,” Mantha did not say whether her company plans to return the donated money. “Vox is committed to editorial independence, and has covered the controversy surrounding FTX and its founder extensively,” she added.

SBF was also an early investor in Semafor, the outlet founded by leftist former New York Times media columnist and former BuzzFeed Editor-in-Chief Ben Smith, according to Fox News. It’s unknown how much Semafor received from the crypto enthusiast.

SBF also donated to legal journalism outfit The Law & Justice Journalism Project (LJJP), according to Daily Mail, though it’s unclear to what extent.

Semafor and LJJP did not respond to MRC Business requests for comment.

Conservatives are under attack. Contact ProPublica at 212-514-5250, The Intercept at submissions@theintercept.com, Vox at bishopwoods@vox.com, Semafor at info@semafor.com and LJJP at info@ljjp.org, and demand that they return the funds given to them by Sam Bankman-Fried.