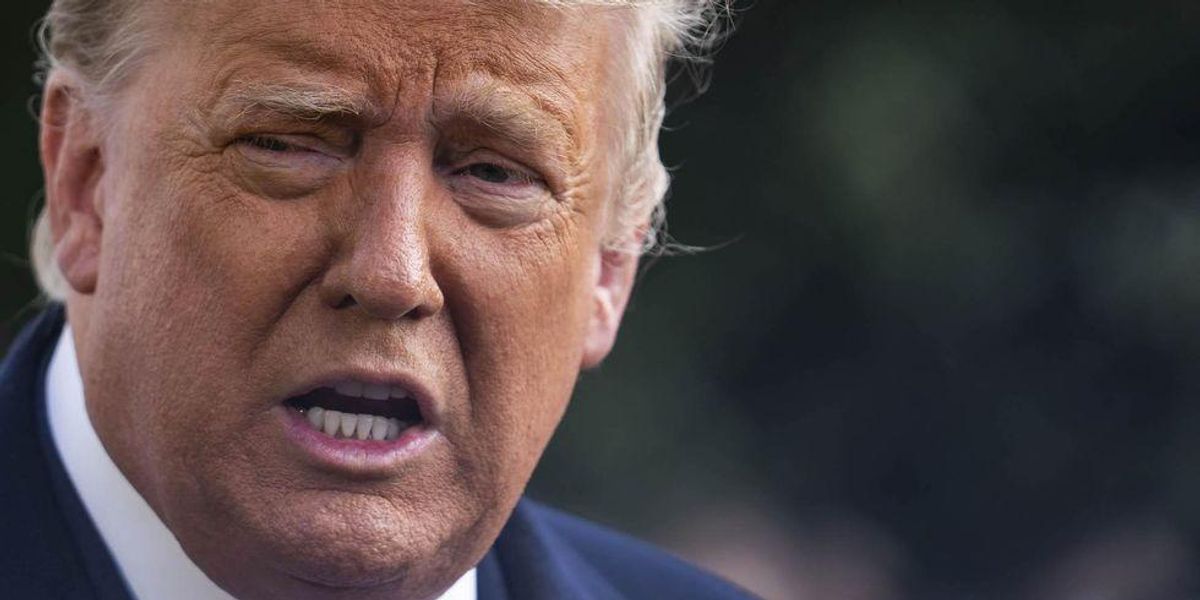 A federal appeals court ruled against former President Donald Trump and allowed the Department of Justice to restart its investigation into the documents seized at Mar-a-Lago in Palm Beach, Florida.

A panel of the Atlanta-based 11th Circuit Court of Appeals ruled that a previous order by U.S. District Court Judge Aileen Cannon was incorrect. Cannon had granted Trump’s request to appoint a “special master” to independently determine whether classified documents were protected by executive privilege or attorney-client privilege. That order also paused the DOJ probe until those documents were properly assessed.

Liberals and other critics decried the ruling because Judge Cannon had been nominated during Trump’s term as president.

On Thursday, the appeals court vacated the Cannon ruling.

All three judges on the panel were appointed by Republican presidents.

They went on to write that they “agree with the government that the district court improperly exercised equitable jurisdiction, and that dismissal of the entire proceeding is required.”

Trump was hit with another court defeat when the Supreme Court refused to block an order allowing the House Ways and Means Committee to obtain six years of his tax returns from the Treasury Department.

“These documents are vital to meeting the House’s Constitutional mandate: guarding the public interest, defending our national security and holding our public officials to account,” she wrote in a statement.

Here’s more about the order against Trump:

Propaganda: Biden’s Treasury Dept. claims no U.S. funds are being misused in Ukraine in latest push to justify more aid
Dr. Simone Gold countersues AFLDS board for suing her over claims that she misrepresented herself as group’s head
NY Post Editorial Board Calls George Soros ‘The Most Dangerous Man in America’
Teacher who was brutally attacked by 9th-grade girl hospitalized, said to be unable to walk; student charged with aggravated battery
Reap what you sow: Democrats now express regret for skirting norms to boot Republicans from committees