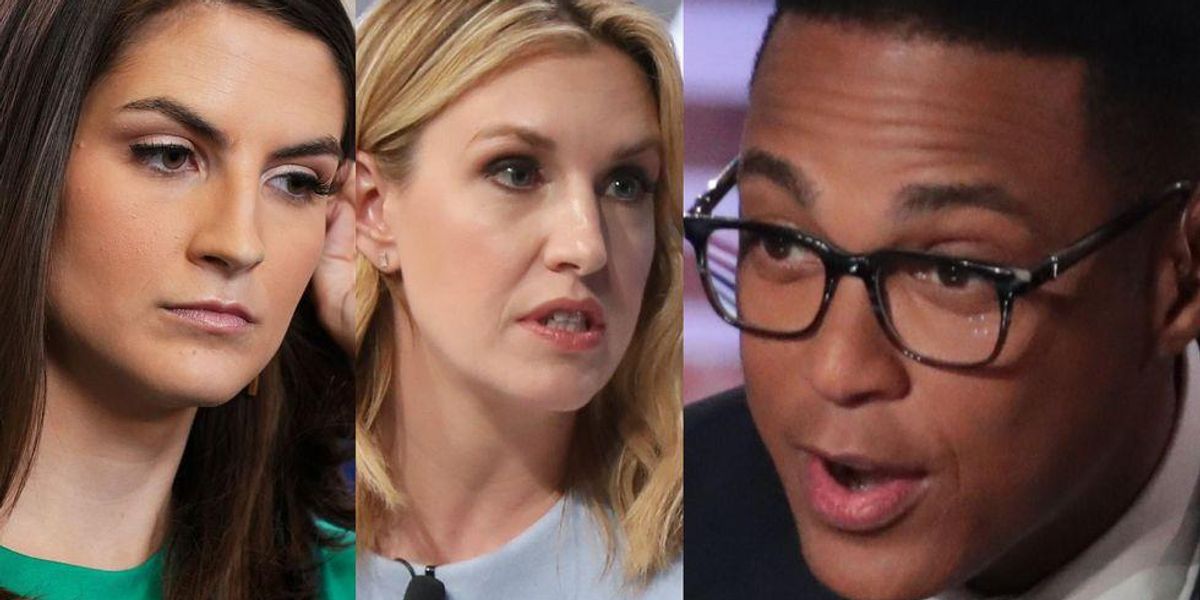 CNN host Don Lemon appeared to stun his co-hosts when he refused to toe the line on whether systemic misogyny was the reason for a discrepancy in earnings between members of the male and female U.S. soccer teams.

Lemon was discussing the issue with co-hosts Poppy Harlow and Kaitlan Collins when he said simply that men’s sports deserve higher earnings because people are more interested in them than in women’s sports.

“If there is more interest in a men’s sport, the businesspeople, the people who make money off of sports, will put that on television because we live in a capitalist society,” Lemon argued.

“And if people were interested in that, then there would be more attention and more money would be paid. So it’s about the money,” he added, referring to women’s sports.

Collins disagreed and argued that men’s sports were given an advantage over women’s sports because they received more marketing and support in the media.

“If they had both started at the exact same point, and they both received the same amount of marketing and promotion and all that stuff, and then we got to where we are today, that would be a different point,” Collins said.

Lemon pushed back on that point.

“I respect your point, and I hear what you’re saying, I don’t believe that’s accurate,” he replied.

“We live in a capitalist society, and if people can make money off whatever it is, they are going to exploit it,” Lemon said. “And there is a reason, and I’m sure it’s part of what you are saying and it’s part of what you’re saying, and these are conversations that we need to have, but i just think we are lying to ourselves if we believe that someone cannot sit here and speak the truth to what we’re talking about.”

Harlow made the argument that there is far more growth in interest in women’s sports than there is in men’s sports, but Lemon was unimpressed with the point.

CNN is undergoing a massive makeover as CEO Chris Licht has implemented layoffs in an effort to remake the ailing cable news channel.

Here’s the video of the exchange:

u201cDon Lemon leaves his CNN colleagues perplexed by stating the obvious about pay in US soccer:nnu201cEveryoneu2019s going to hate me u2026 Iu2019m not sexist…the menu2019s team makes more money, the men should get more money.u201du201d