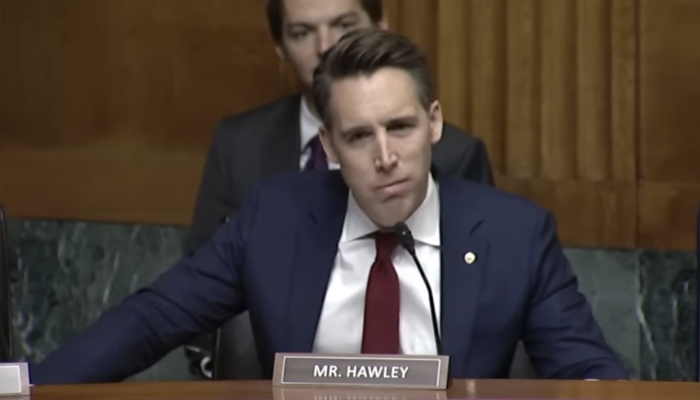 Sen. Josh Hawley (R-MO) has obtained hundreds of pages of new documentation as part of his investigation into the Biden administration’s defunct Disinformation Governance Board (DGB), which had attempted to censor Americans online.

Hawley announced the new information in a press release, linking to many redacted emails he obtained from the Department of Homeland Security (DHS), which oversaw the DGB’s brief existence. The press release said that DHS’s original plans for the DGB were “much more extensive than the Biden administration has publicly acknowledged.” 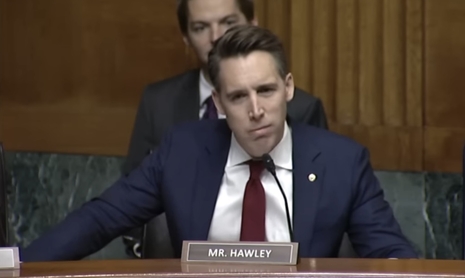 In a letter to Homeland Security Secretary Alejandro Mayorkas, Hawley wrote, “The Department still has not told the truth about its continuing efforts to censor political speech.”

The new documents uncover a far more extensive partnership effort between the Biden DHS and Big Tech than previously indicated, including a planned meeting with Meta’s Head of Security Policy Nathaniel Gleicher, who held his position during the censorship of the Hunter Biden scandal.

Hawley and Sen. Chuck Grassley (R-IA) originally obtained whistleblower documents about the DGB in June, revealing that the government had reached out to Twitter and other Big Tech companies for a potential censorship partnership. The plans for the DGB also included a “Rumor Control Program,” and reached back as far as September 2021. The new documents show February 2022 meetings (despite Mayorkas’s May 2022 testimony that the board had not met at that time).

The press release added that Jankowicz pushed for increased coordination between Big Tech and “disinformation experts” and “industry partners.” She also displayed leftist bias, citing an “expert” who argued, “Anti-immigrant disinformation is strongly associated with the ideology of exclusion and native supremacy that underpin [sic] right-wing popularism and far-right extremism.”

But the DGB’s members have not simply returned to private life. After the DGB’s official disbanding, Hawley wrote in the letter, the White House National Security Council Resilience and Response Directorate hired former board deputy Elizabeth Kozey.

“A federal court recently concluded that an official in your department is ‘supervising the ‘nerve center’ of federally directed censorship,’” Hawley wrote to Mayorkas. “In light of that, I would have hoped you would be more forthcoming. Instead, you have continued your blatant attempt to avoid transparency and sidestep congressional oversight. The documents you turned over to my office, six months after I requested them, are so heavily redacted most are illegible.”

Hawley concluded that he was asking for unredacted copies of the documents and would release all documentation to the public “so Americans can judge for themselves your agency’s efforts to censor speech.”

Conservatives are under attack. Contact your representatives and demand that Big Tech be held to account to mirror the First Amendment while providing transparency and an equal footing for conservatives. If you have been censored, contact us using CensorTrack’s contact form, and help us hold Big Tech accountable.