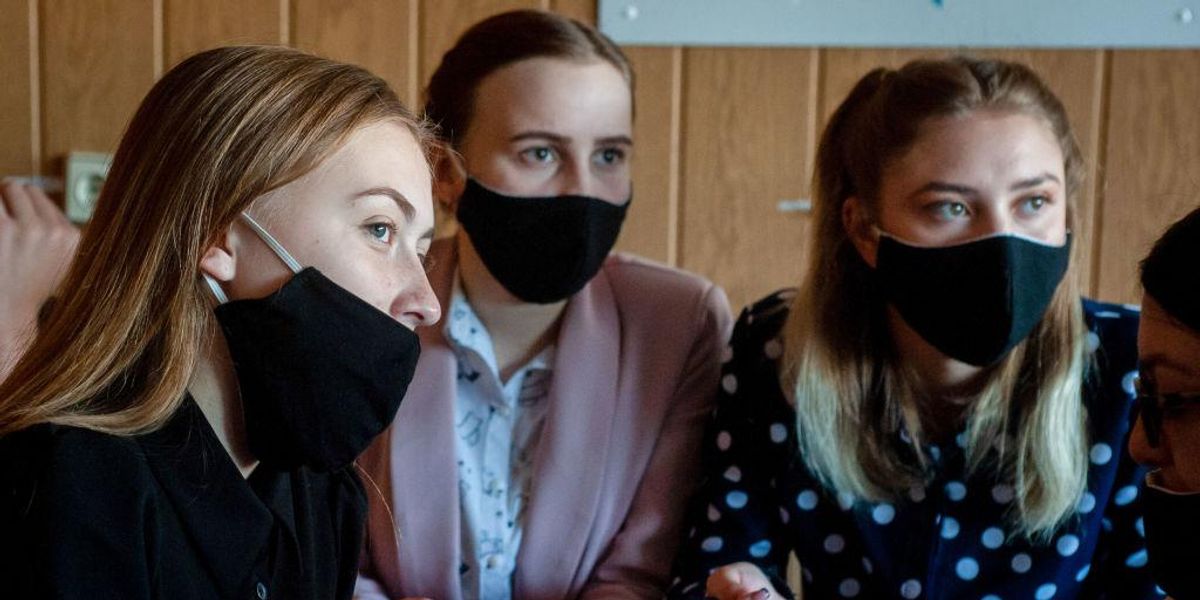 A new Stanford study found that lockdown and pandemic measures accelerated brain aging in children. The “stress and disruption” likely led to alterations to mental health and neurodevelopment of the youth, the study says.

“We took all of that away,” said one of the authors regarding children’s school and socializing.

The study, performed in the San Francisco Bay Area, also found that stressors have caused brain structures in kids who suffered through lockdowns to be different from those of children before the pandemic.

According to the director of Stanford Neurodevelopment, children suffered during lockdowns in a way that researchers are not completely sure is temporary. “Adolescents assessed after the pandemic shutdowns” were shown to have “more severe internalizing mental health problems,” as well as “more advanced brain age” says Professor Ian Gotlib.

The “brain age” of pandemic-era children is comparable to the same accelerated changes that happen to the minds of children who experience elevated levels of stress or chronic adversity. Typically, this happens to children who suffer from “violence, neglect, family dysfunction, or a combination of multiple factors.”

“If their brain remains permanently older than their chronological age, it’s unclear what the outcomes will be in the future,” Gotlib remarked. “For a 70- or 80-year-old, you’d expect some cognitive and memory problems based on changes in the brain, but what does it mean for a 16-year-old if their brains are aging prematurely?”

The study’s co-author, Jonas Miller, also suggested that the brains of teenagers who suffered through lockdowns could end up being greatly different from those from recent years.

“You have this global event that’s happening, where everyone is experiencing some kind of adversity in the form of disruption to their daily routines — so it might be the case that the brains of kids who are 16 or 17 today are not comparable to those of their counterparts just a few years ago,” Miller stated.

“Adolescence is already a period of rapid reorganization in the brain, and it’s already linked to increased rates of mental health problems, depression, and risk-taking behavior,” Miller continued.

The study itself was originally to be a long-term analysis surrounding depression during puberty but was changed due to pandemic protocols when MRIs were no longer a viable option.

Other studies have also shown adverse affects on children as a result of pandemic protocols. A study released in March 2022 by the Centers for Disease Control and Prevention showed that 37% of high school students reported they experienced poor mental health during the COVID-19 pandemic and 44% reported they persistently felt sad or hopeless.