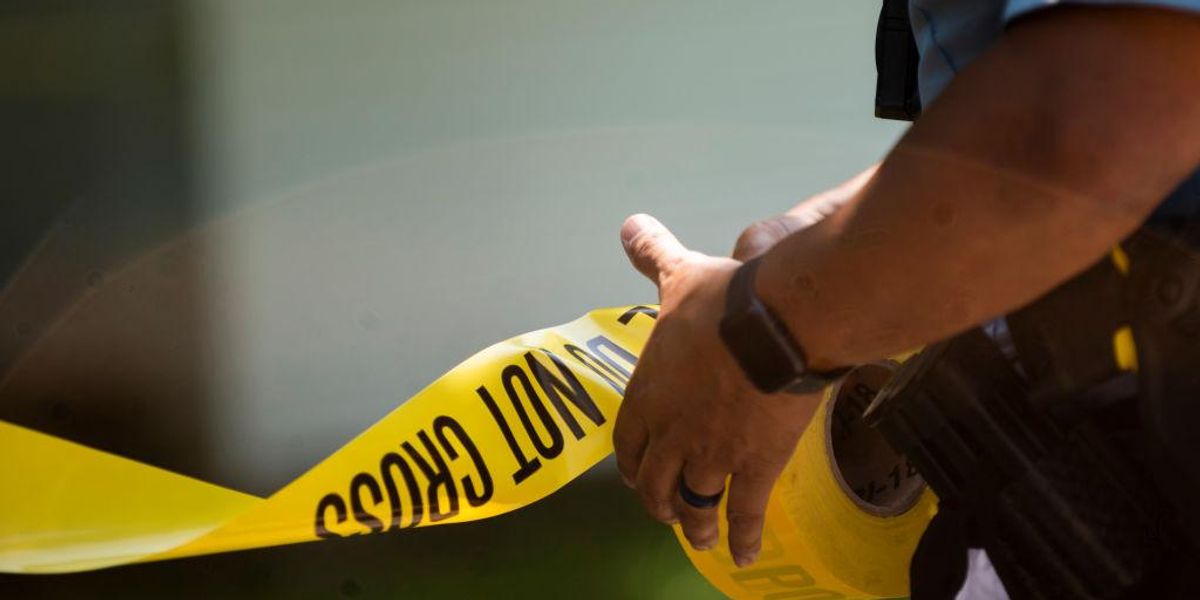 A car thief snuck into a Minnesota couple’s truck and sped off on Wednesday night. The carjacking might have been a success had the suspect not also taken off with the couple’s four kids, still inside the car. Thanks to the father’s quick thinking and heavy foot, the suspect didn’t make it too far.

Not waiting for the cavalry

Around 8:40 p.m. on Nov. 30, Derek and Deanah Gotchie parked their GMC Yukon near a residence on the 800 block of Russell Avenue North in Minneapolis. Inside the vehicle were the couple’s four children, all under the age of five.

KSTP reported that Deanah Gotchie had been unloading items from the family’s vehicle and dropping them off at her friend’s house. Her husband, Derek Gotchie, had quickly stepped out of the vehicle to close the back door.

With both parents temporarily out of the vehicle, a suspect seized on the opportunity, climbed into the truck, and drove off with couple’s children still inside.

“I turn around, and I’m like, ‘What?'” Derek Gotchie of Deer River told KSTP.

Derek said he looked out the door “and I see our tail lights leaving.”

In addition to seeing the suspect drive off with his toddlers, Derek Gotchie spotted the suspect’s abandoned van, which police later determined to have similarly been stolen. Since the van was still running, Derek Gotchie figured he could still run down the suspect.

“I’m jumping in there, I’m going after my kids,” said Derek Gotchie.

The father did just that: He got into the van and put the pedal to the metal.

Derek Gotchie barreled after the stolen GMC Yukon while his children reportedly pleaded for the suspect to slow down.

The father gained on the suspect just blocks away, near the intersection of Plymouth Avenue N and Penn Avenue N. That’s where Derek Gotchie saw his way to bringing the chase to an end.

Gotchie told KSTP that he “hit the back of my truck and pushed [the suspect] into this alleyway to pin him against this fence.”

It may not have been a textbook PIT maneuver, but what the father did worked. The family’s truck was brought to a stop.

Rather than suffer a father’s righteous fury, the suspect bailed and fled on foot.

While the family truck’s rear bumper was damaged, the Gotchie children were uninjured.

When Deanah Gotchie arrived and was reunited with her terrified babies, she reportedly asked a police officer, “Did you find them?”

The officer responded, “Your husband did.”

The mother told KSTP that although initially taken aback, after hearing the full story, she was “not surprised at all.”

No arrests have been made. Fox News Digital indicated that the Minneapolis Police Department is still investigating the incident.

Minneapolis, run by Democrat Mayor Jacob Frey, has a score of 2 on Neighborhood Scout’s crime index, with 100 being the top score. The chances of becoming a victim of a violent crime in the city are 1 in 84.