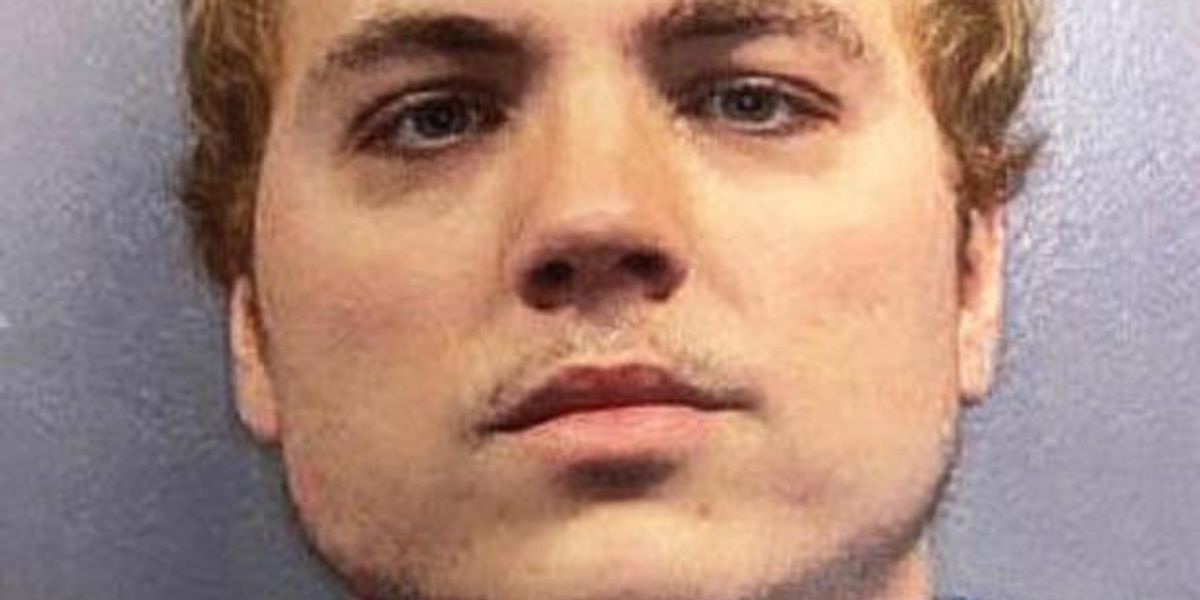 Christopher Keeley, a man who stands accused of brutally murdering a 70-year-old couple from Marshfield, Massachusetts, was arrested in Miami Beach, Florida on Saturday night, bringing a five-day manhunt for the suspected killer to an end.

Police say they were called to the home of Carl and Vicki Mattson last Tuesday to perform a wellness check after their daughter became concerned, and found them both dead in their home. They had apparently been stabbed and bludgeoned to death in their home, and subsequent investigation would reveal that the couple had likely been dead for days when the police found them. Police also found the Mattson’s dog dead in the home.

Law enforcement immediately focused their search on Keeley, who was described as a “acquaintance” of the couple with a history of mental health issues who had occasionally lived with the Mattsons at various times. Neighbors told NBC10 in Boston that Keeley was friends with the Mattsons’ son.

According to a warrant released by police, Keeley reportedly met with friends at a Walmart on November 25th, and told them that he had gotten into an argument with the Mattsons, and that they were likely dead. One of those friends called police at the time and asked for a wellness check, but at the time, police surprisingly found nothing. It was not until the second wellness check that they discovered the Mattsons’ dead bodies.

As they searched for Keeley, the police reportedly found his Jeep abandoned in a parking lot in Avon, Massachusetts last Wednesday. Police asked for the public’s help identifying Keeley’s whereabouts, calling him “armed and dangerous” and noting that he may have dyed his hair red to change his appearance.

Police eventually tracked Keeley to Miami Beach on Friday night, although they did not reveal how. However, NBC10 reports that Keeley’s family was noted to be cooperating with police in their search for Keeley’s whereabouts. Keeley was then arrested on Saturday and will next face an extradition hearing to determine whether he will be forced to return to Massachusetts to face trial.