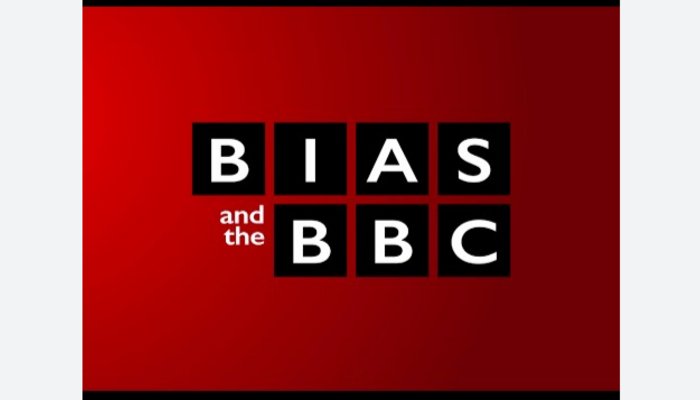 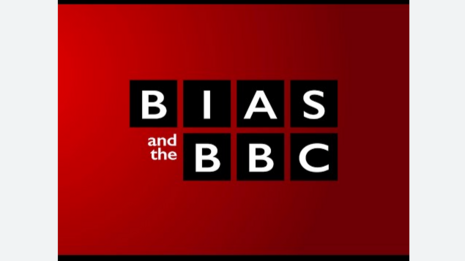 The British Broadcasting Corporation is seen by many leftists as the gold standard of public broadcasting – and that’s not because it’s objective. The chairman of the BBC has indicated “the BBC does have a liberal bias” but added “the institution is fighting against it.”

Richard Sharp, in an interview in the Sunday Times of London, said he and Tim Davie, the director-general, had drawn up a ten-point plan on impartiality, anti-bias training along with reviews of news output in a drive to tackle the problem.

He said Maitlis was ‘wrong’ and stressed the BBC is not a ‘campaigning institution’ adding: ‘Our approach is to present the facts and not to lead with a broadcaster’s opinion.’

I wrote about this last year, that Maitlis gave a speech ranting against anyone at the BBC trying to look for fairness or balance:

Exhibit A was Maitlis popping off when she anchored Newsnight attacking Johnson adviser Dominic Cummings for a breach of lockdown protocols during the pandemic in 2020. She lectured that Cummings has “broken the rules” and “the country can see that, and it’s shocked the government cannot.”

Maitlis was upset that after the prime minister’s office complained, BBC aired a public apology, the recording was taken down, and “there were paparazzi outside my front door.” She complained the BBC did this “without any kind of due process” — as if this were a court case?

…Maitlis added that during the Brexit referendum, the BBC would “create a false equivalence” by presenting a pro-Brexit economist with an anti-Brexit economist, which was obnoxious because “the overwhelming majority of economists felt Brexit was a bad idea.”

Sharp cites business coverage as a weakness at BBC: “I’ve got Bloomberg TV on in here for a reason. It’s excellent. We have to raise our game.” He praised the BBC’s correspondents and editors as “first-rate” but said that the topics of business and finance “are not as well understood as they should be.”

Left many leftist networks, BBC has a problem on the LGBTQ issues. Last Tuesday, they posted a story headlined:

In reality, the story was “25-year-old man jailed for rape of 14-year-old girl.” He was not convicted on a rape charge. The story began:

A trans woman who groomed and had sex with a 14-year-old girl, making her pregnant, has been jailed.

The defendant – named by police as “David Orton, also known as Danielle Rose Gemini” – was found guilty of penetrative sexual activity with a child following a trial….

Det Con Sarah Le Boutillier, the investigating officer, said: “Throughout our interviews, Orton refused to accept that there was any wrongdoing and [claimed] that they were in fact the victim.”