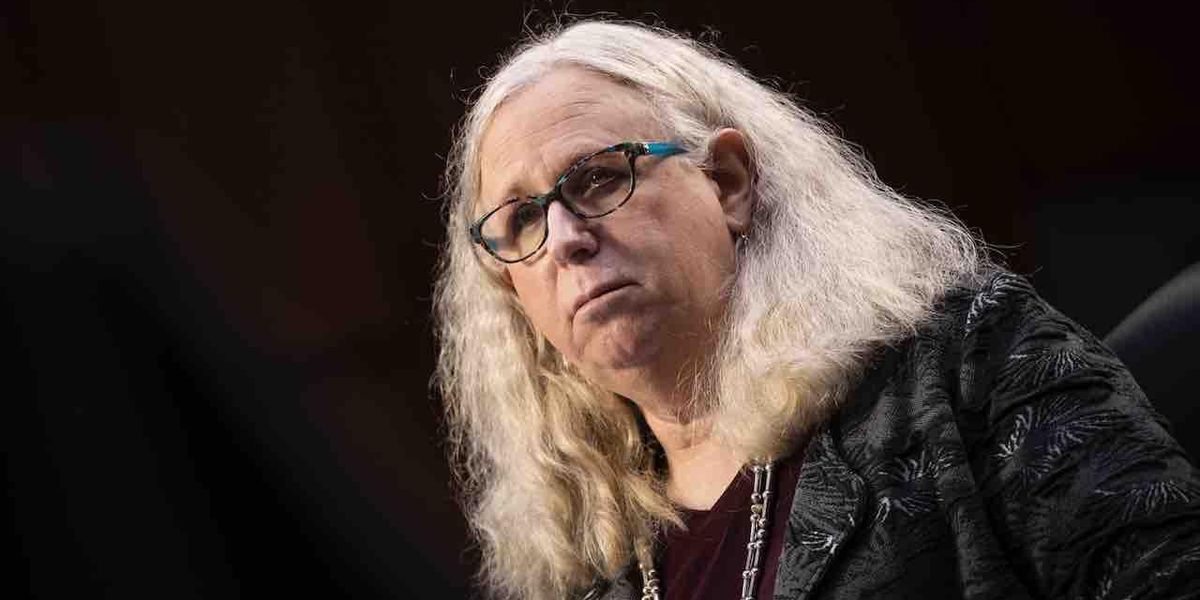 Twitter suspended the satire site in March over a tweet pointing to its story titled, “The Babylon Bee’s Man Of The Year Is Rachel Levine.” The reason was “hateful conduct.”

What did Roth say?

Podcaster Kara Swisher spoke to Roth onstage last week during “INFORMED: Conversations on Democracy in the Digital Age” and told him that while the Bee’s piece was “not particularly funny,” she “didn’t agree [Twitter] should have taken that down.”

Roth — who who left Twitter in early November after Elon Musk acquired the company — replied, “I want to start by acknowledging that the targeting and the victimization of the trans community on Twitter is very real, very life-threatening, and extraordinarily serious. We have seen from a number of Twitter accounts, including Libs of TikTok notably, that there are orchestrated campaigns that particularly are singling out a group that is already particularly vulnerable within society. … Not only is it not funny, but it is dangerous, and it does contribute to an environment that makes people unsafe in the world. So let’s start from the premise that it’s f***ed up.”

Swisher seemed to push back a bit, reinforcing that the story was “satire.”

But Roth was unmoved: “Nominally — but it’s still misgendering … there can be a very long and academic discussion of satire and sort of the lines there … but, you know, we landed on the side of enforcing our rules as written.”

Swisher replied that Twitter banning the Bee is what led to Musk buying the social media platform in the first place: “He was mad about that, I remember that.” Roth smiled at Swisher’s recollection.

u201cYoel Roth, who no longer works at Twitter, claims that satire is dangerous and that Libs of TikTok and The Babylon Bee are dangerous. Iu2019m glad heu2019s gone. He was bad for Twitter.u201d

Upon hearing the news, the Bee immediately was back to its old tricks and posted its first tweet since its suspension: “We’re back. Let that sink in.”

The tweet, which as of Monday has received nearly 440,000 likes, presumably references a pun from Musk when he was seen entering Twitter headquarters while carrying a sink.

During the “INFORMED” event Tuesday, Roth also admitted that Twitter should not have censored the Hunter Biden laptop story.

Musk, the following day, tweeted that “the obvious reality, as long-time users know, is that Twitter has failed in trust & safety for a very long time and has interfered in elections.”

Poll finds almost a quarter of Millennials get their rent paid by their parents, others get groceries, utilities paid
Hunter Biden Reportedly Used Delaware House Where Classified Documents Were Found As Home Office
After Mass Layoffs At MSNBC, Rachel Maddow Becomes “Most Hated” For Her $30 Million Salary
Pfizer Quietly Releases Statement in Response to Bombshell Project Veritas Video
Kirby Embarrasses KJP by Not Totally Ignoring Questions on Biden Documents Scandal