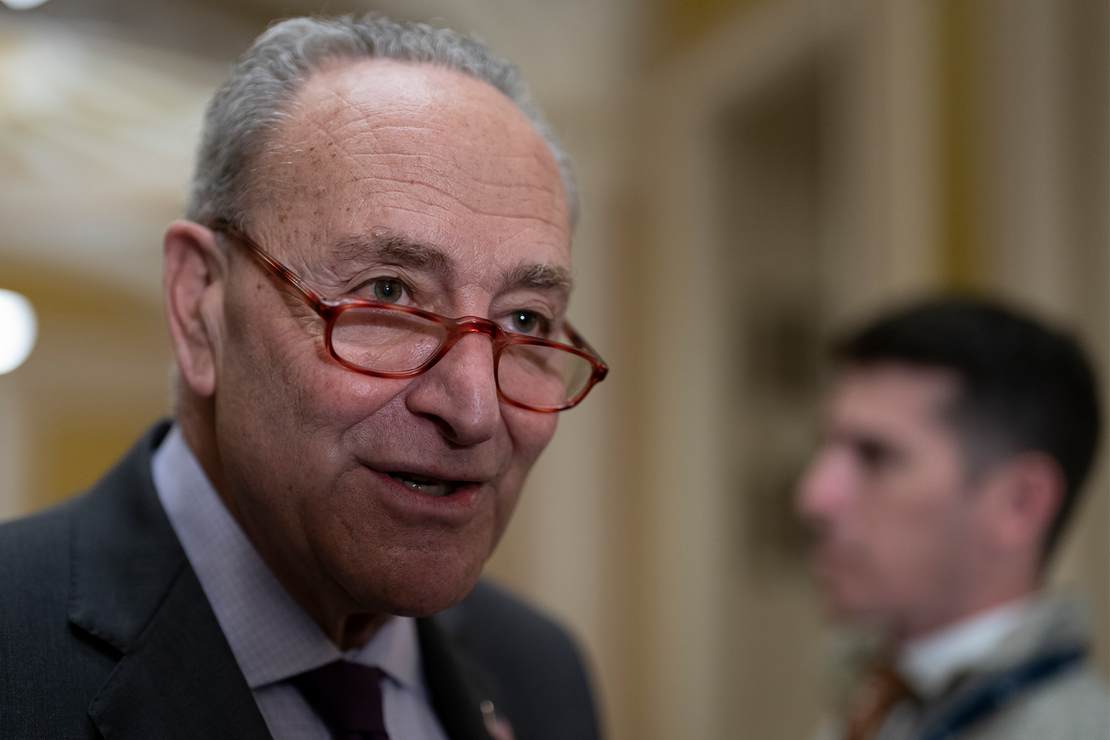 There has been quite a bit of drama surrounding Kevin McCarthy’s bid for speaker of the House. One person who seems to be confident that McCarthy will be elected speaker is Senate Majority Leader Chuck Schumer. But, when discussing McCarthy on Thursday, Schumer made a comment that irked me.

“I think you’re going to be surprised at how much pull there’s going to be on McCarthy once he’s elected to move to the middle rather than to the hard right,” Schumer said. “And if he’s a smart politician, he’ll know that’s the right place to go.”

.@SenSchumer: “I think you’re going to be surprised at how much pull there’s going to be on McCarthy once he’s elected to move to the middle rather than to the hard right. And if he’s a smart politician, he’ll know that’s the right place to go.” pic.twitter.com/5k70qLYjVJ

Let’s not pretend that’s not what happened the past two years. Remember, Republicans will assume control of the lower chamber of Congress in January with the same sized majority that Nancy Pelosi had the past two years. On top of that, Democrats didn’t have a true majority in the U.S. Senate. In order to pass legislation, they needed every Democrat in the Senate on board in order for Kamala Harris to jump in and break the tie.

Did the Democrats see that as a reason to move to the middle? Not even close. With the Democrats’ slim majorities in the House and Senate, compromise was more important than ever, but instead, they saw their fragile minority as a reason to swing so far to the left.

Within months of getting their slim majorities in the House and Senate, House Democrats moved to fund abortions with taxpayer dollars, and in the fall they passed a radical pro-abortion bill that would force all states to legalize abortions without limits up to birth. House Democrats also passed a bill to codify a radical transgender agenda. In addition to making it legal for men to use women’s restrooms and boys to play sports for girls, the bill would make it illegal for parents to stop their underage children from transitioning.

Democrats also attempted to push through as many power grabs as possible.

Last year, the Democrat-controlled House passed the Freedom to Vote Act, the John R. Lewis Voting Rights Advancement Act, and the For the People Act. Thankfully, they failed to get the bills passed in the Senate. These partisan laws would federalize elections and institutionalize mail-in voting, ballot harvesting, and felon voting. They would also make it easier for Democrats to cheat, with various regulations designed to keep them in power—including banning voter photo ID laws. Democrats also set their sights on abolishing the Electoral College, and House Democrats voted to make Washington D.C. the 51st state. In the Senate, Democrats were so desperate to get their election takeover legislation passed they tried (and thankfully, failed) to abolish the filibuster.

As soon as the Democrats have a majority, no matter how slim, they go all in with their radical agenda and do everything possible to enshrine their continued electoral dominance. They believe that it is their moral duty to do whatever it takes to save the country from the Republicans—even if it means destroying the institutions of our nation.