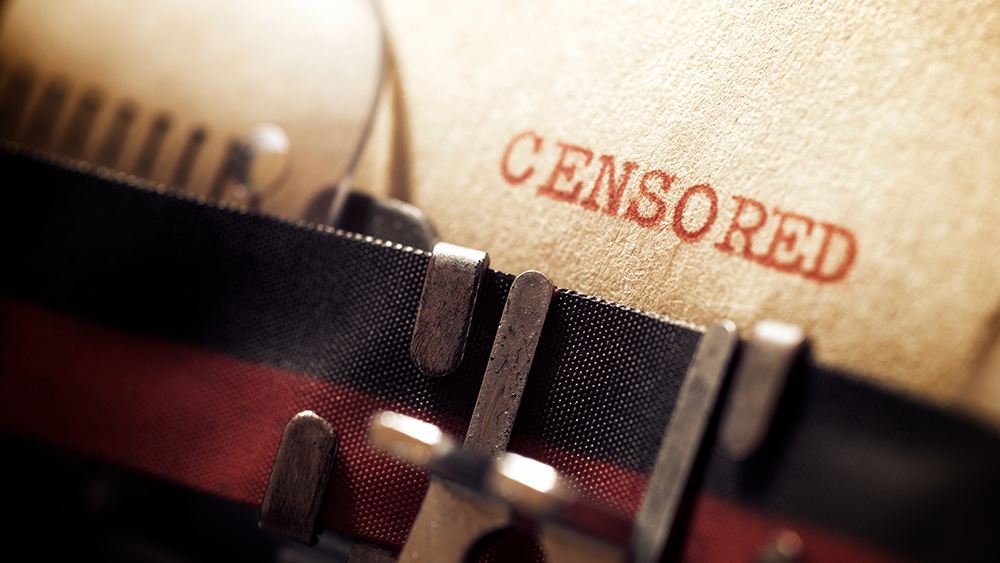 (Natural News)
There are many things the covid scamdemic destroyed that we are all aware of: social cohesion and health freedom being two of the most notable. One change that flew under the radar of most, though, are pre-print servers like medRxiv and arXiv, which no longer allow for the publishing of any scientific research that questions official covid claims.

Previously, pre-print servers allowed scientists to publish pretty much any research for public review prior to it going through the formal review process for publishing. This allowed for researchers to share their work and receive feedback on it – but no longer for anything related to covid that bucks the narrative.

Much like how Wikipedia systematically censors all content that questions covid, vaccines, and other no-no topics, medRxiv and arXiv have implemented a new systemic bias against these same topics. Professors Norman Fenton and Martin Neil both experienced the consequences of this firsthand with work they tried to share.

arXiv is an open-access archive for scholarly articles that is supposed to be open to anyone. It is also supposed to be a free distribution service that does not discriminate – the same supposedly also being true for medRxiv.

“The whole point of research paper preprint sites like medRxiv and arXiv is that they are supposed to enable researchers to publicise their work prior to any formal review process,” Fenton and Neil explained in an article for The Exposé.

“It used to be the case that, providing the material passed automated checks for plagiarism and offensive language, then it would be published within a couple of days. But all that changed in the covid era.” (Related: The scientific peer review process is also corrupt.)

In its newest terms, medRxiv openly admits that it censors submissions that are deemed to be politically incorrect, explaining that it is doing a good thing by censoring “material that could potentially endanger the health of individual patients or the public.”

“The latter may include, but is not limited to, studies describing dual-use research and works that challenge or could compromise accepted public health measures and advice regarding infectious disease transmission, immunization, and therapy.”

In other words, publishing a study about the merits of ivermectin, for instance, cannot be allowed because it might cause someone to take ivermectin instead of getting “vaccinated” for covid.

A paper discussing the dangers and ineffectiveness of covid injections would also be rejected on the basis that it might create “vaccine hesitancy,” which the establishment says puts public health at risk.

“Fortunately (for the time being at least) it seems ResearchGate has not been censoring papers on covid and hence we have had no difficulty putting our papers there,” Fenton and Neil made sure to note.

Between the two of them, by the way, Fenton and Neil have published hundreds of scientific papers and numerous books on statistics, decision making, risk, uncertainty systems, and software engineering.

“It’s official: the covid narrative is a killer,” wrote a commenter about the matter.

“Bypass the dingbats and give it to the real independent news media that has no problem telling the truth and nothing but the truth,” suggested another about one way to help remedy all the censorship creeping up in virtually every academic and scientific field.

More related news coverage can be found at Censorship.news.

ADMISSION: Pfizer executive says company is purposely mutating covid through “directed evolution” to keep profit stream flowing; “covid is going to be a cash cow for us”
‘I’m of Puerto Rican descent and I find it offensive’: Democrats seek to ban government use of ‘Latinx’ in Connecticut
You Won’t Believe Who Google Laid Off (Or Maybe You Totally Will)
Vimeo bans “Dead Name” documentary that exposes horrors of transgender mutilation; calls truthful information “hateful conduct”
What Does “Woke” Mean?… Here’s The REAL Definition The Left Doesn’t Want You To See