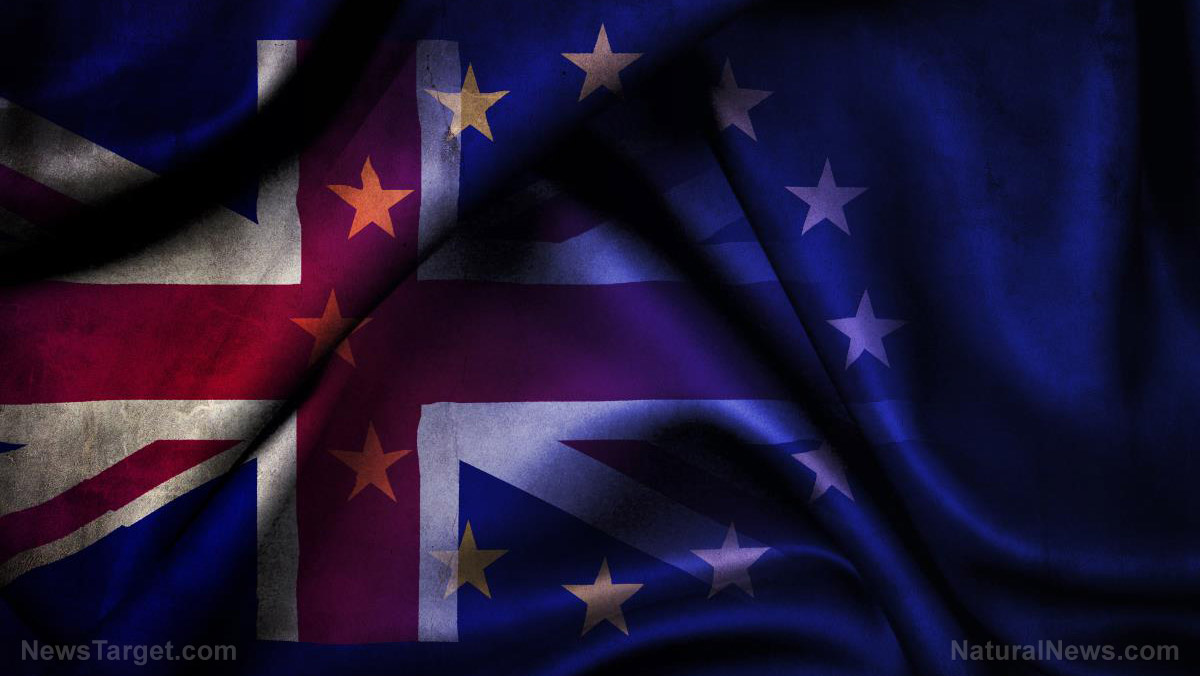 (Natural News)
In 2007, The Independent announced that the city if Leicester in England had become the first city in the country where white people – meaning natives – had become a minority. Since that time, Great Britain has become mostly Islamized – and there is no turning back at this point.

For the first time since the 7th century AD, England is no longer a majority Christian nation, in large part because the globalists who have been running the country for decades facilitated a forced “migrant” invasion that rapidly changed its demographics.

Now, violent crime is everywhere. There are constant knife attacks, lots of stone- and bottle-throwing – cars being lit on fire with religious symbols spray-painted on the remaining evidence. And anyone who is not of the Islamic faith is now a target, including not just Christians but also Hindus.

“No one knows what Britain will be like in 30 years,” reports the RAIR Foundation about this disturbing phenomenon. “We might, however, be concerned about a scenario in which large parts of the UK and Europe could resemble Pakistan.”

In Leicester, which in 2001 was just 11 percent Muslim, white people are becoming a thing of the past. There are now 55 mosques in the city, as well as 18 Hindu temples, nine Sikh gurudwaras, two synagogues, two Buddhist centers, and one Jain center.

Leicester is regarded as “the poster city for multicultural Britain,” meaning the unified harmony that once existed way-back-when is now a hodgepodge of conflicting religions, customs, traditions, culture, and beliefs.

While once considered to be a badge of honor by leftists, Leicester’s multiculturalism has become a chaotic mess of problems. It turns out that forcing lots of non-likeminded people together creates the antithesis of peace – and Islam is at the center of this nightmarish crusade against the native white culture. (Related: Remember in 2018 when public schools in Portland were caught indoctrinating students into converting to Islam and supporting violent extremism?)

Christianity and ethnic Europeans are under attack all over the world

Last year, the Institute of Historical Research in London praised Leicester for being the most multicultural city in the UK. In 2010, The Guardian celebrated it for being a place where “everyone is a minority.” Somehow, we are told, this is a good thing.

Leicester is not alone, either. It turns out that white-majority countries everywhere are being systematically invaded as part of a Great Replacement takeover agenda. Among the most prominent cities that have already fallen include Malmö in Sweden, Trappes and Roubaix in France, Cologne in Germany, Molenbeek in Belgium, and of course Leicester in England.

The result of all this multiculturalism is a phase-out of not just white people but also Christianity. Fewer than half of the people currently living in both England and Wales are now Christian, with the fastest growing religions being atheism and Islam.

“We now face the aging and self-destruction of the Christian populations of Enlightenment and their religious and cultural traditions; the exponential growth of Islam; the elites celebrating multiculturalism rather than working for the integration of minorities, and overturned demographics,” the RAIR Foundation warns.

“What could possibly go wrong?”

More related news coverage can be found at Prophecy.news.