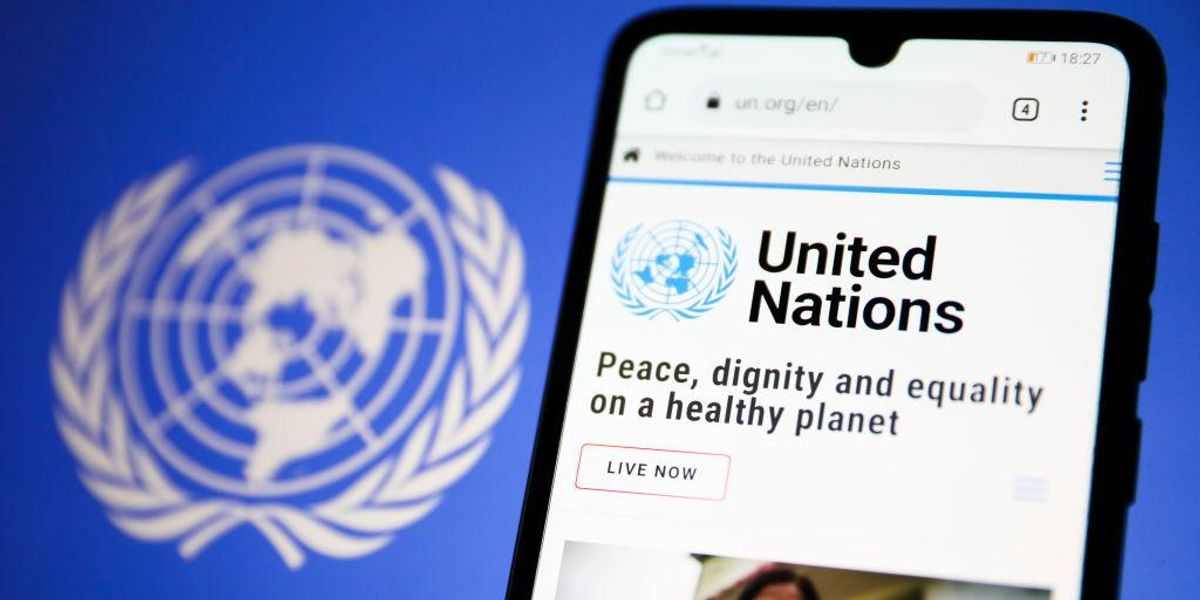 United Nations rapporteur Tendayi Achiume says that any reliance on a “global capitalist framework” to solve climate change perpetuates racism, according to the the Guardian.

Achiume’s main concern is that the procurement of materials and minerals used for renewable energies comes at the expense of “racially and ethnically marginalized groups and Indigenous peoples.”

In her final report as an outgoing U.N. official, Achiume wrote that the “global ecological crisis is simultaneously a racial justice crisis,” with the effects of “pollution, biodiversity loss and climate change” affecting marginalized groups.

Therefore, according to the U.N. official, not only are the outcomes of climate change negatively impacting marginalized people, but so are ecological problems as a whole. As well, these populations are being damaged by the push toward green energy.

The same structures responsible for the racial inequalities are “doubling down on racial inequality and injustice,” according to the activist. Governing bodies are not “accounting for the environmental impact of electric vehicles, and where the minerals and all of the materials that are required to produce electric vehicles are coming from,” says Achiume.

The rapporteur was a source of similar controversy in 2020, when she claimed that Brexit was the cause of “explicit racial, ethnic and religious intolerance,” blaming both the political left and right for allowing such viewpoints into their parties.

That same year, Achiume accused Qatar of “structural racial discrimination” against migrant workers who were working in the country to prepare for the 2022 World Cup. Her report claimed that Europeans, North Americans, Australians, and Arabs were receiving “greater human rights protections than South Asian and sub-Saharan African nationalities.”

Achiume has also accused the Moroccan government of domestic racial inequality and said that the Netherlands holds a false idea in its society that it is equal and tolerant, which “operates as a barrier to achieving this equality and tolerance.”

“We’re basically again trying to profit our way out of a crisis that is defined by an approach that thinks that profiting out of crisis is sustainable,” the U.N. representative said, implying that sustainable energies mustn’t come with a price tag, or the industry risks being trapped in a perpetual cycle.

Is the Trans Cult Putting the Nation’s Blood Supply at Risk?
Parents abandon baby at Tel Aviv airport after failing to buy infant’s ticket: ‘We have never seen anything like that’
College Board admits defeat at the hands of Ron DeSantis, and liberals are outraged: ‘A win for fascist intimidation’
NEW: Manhattan DA will Begin Presenting Trump, Stormy Daniels Hush Payment Case to Grand Jury
The Sad State of MSNBC’s Recycled, Tired Vax Propaganda Targeting Men