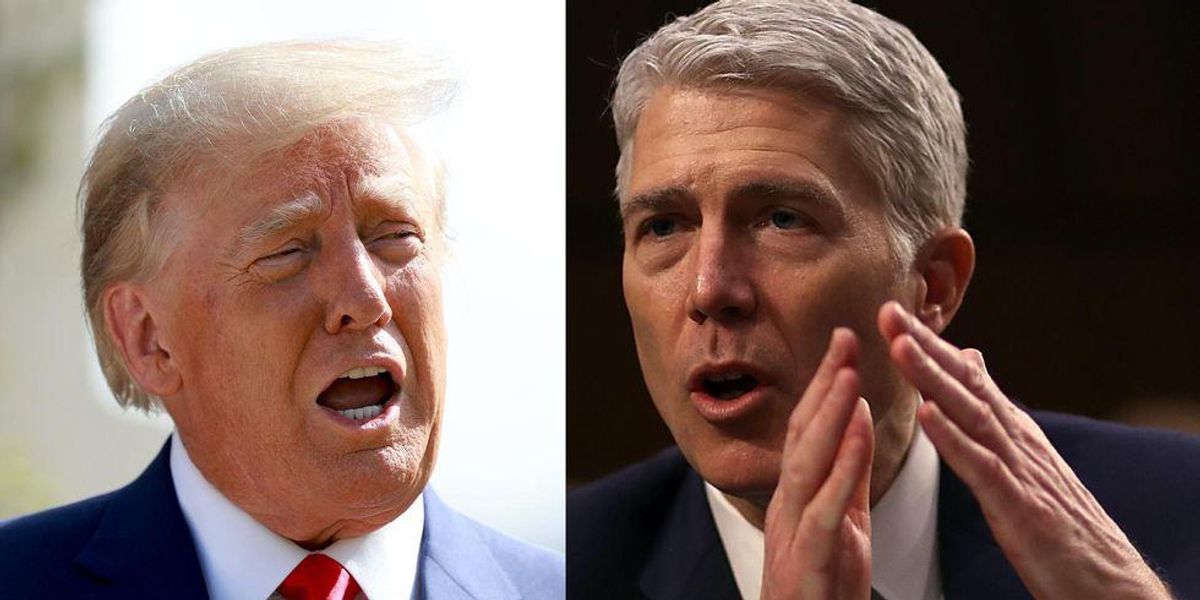 The Supreme Court sided with a group of Republican states asking that the Title 42 immigration policy remain in place until the court can hear the full arguments from the litigants.

The ruling was issued Tuesday afternoon after a vote of five to four, with Justice Neil Gorsuch siding with the liberal wing.

The lawsuit was filed by Republican attorneys general from 19 states, led by Texas, that were protesting the end of the Trump era policy on the basis that it would result in a massive wave of illegal crossings at the border.

Illegal immigration advocates and others on the left say that the policy is motivated by racism and xenophobia and leads to asylum seekers experiencing undue distress while waiting in Mexico. They also argue that the emergency basis of the order, the coronavirus pandemic, is no longer a present threat justifying the policy.

Gorsuch dissented with the majority conservative ruling and argued that Title 42 should end as the Biden administration requested because there is no longer a coronavirus pandemic situation in the U.S.

“[T]he current border crisis is not a COVID crisis,” Gorsuch wrote in his dissent.

“And courts should not be in the business of perpetuating administrative edicts designed for one emergency only because elected officials have failed to address a different emergency,” he added. “We are a Court of law, not policymakers of last resort.”

The court set a February date to hear arguments in the case. A final decision is expected in June.

Here’s more about the ruling: