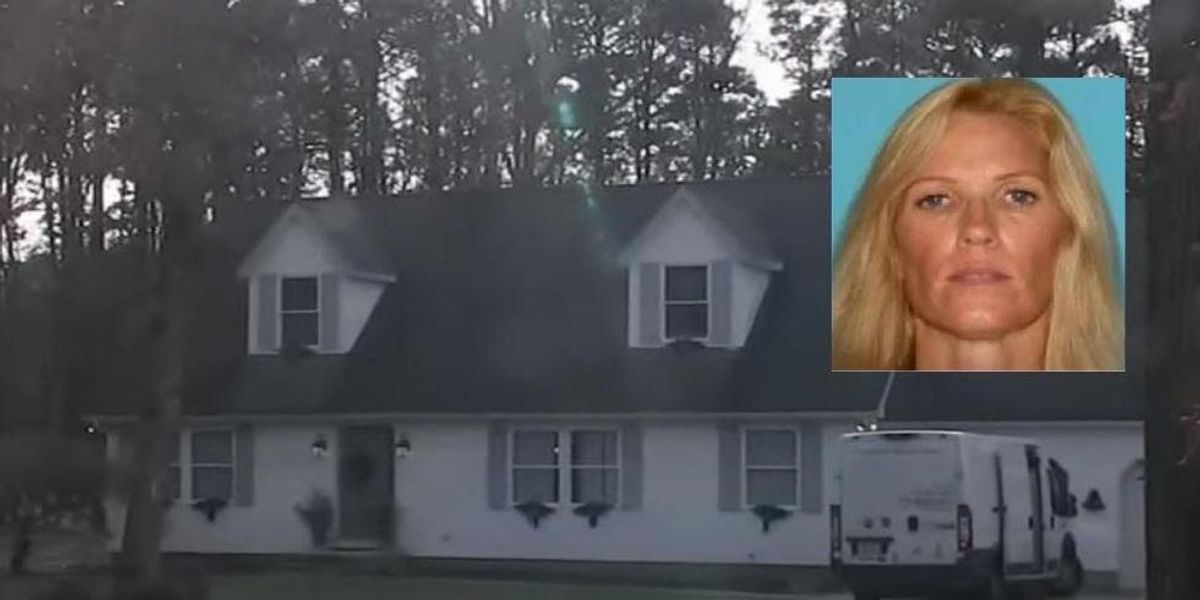 A New Jersey woman is currently in custody after she shot and killed her husband on Christmas, police say.

Shortly after 10 p.m. on Sunday, the Township of Hamilton Police Department received a call about “an injured male” at a residence in Mays Landing, an unincorporated area of Hamilton Township, about a half-hour northwest of Atlantic City. When police arrived, they discovered David Wigglesworth, 57, in serious medical distress after sustaining “an apparent gunshot wound,” a report from the Atlantic County Prosecutor’s Office states. Wigglesworth was later pronounced dead at the scene.

That same evening, police arrested Wigglesworth’s wife, Marylue Wigglesworth, 51, and charged her with his murder. She has been booked in the Atlantic County Justice Facility. It is unclear whether she has any criminal history and whether she is currently being represented by counsel.

Though investigators quickly identified Marylue Wigglesworth as a suspect in her husband’s death, they have not yet divulged a possible motive. Thus far, friends of the couple have expressed bewilderment by the shooting and the arrest.

“I cannot believe this,” one family friend reportedly posted on Facebook. “Our hearts are completely shattered. We’ve known Dave and Mary for years. …This just can’t be true. Prayers for everyone.”

David “Wiggy” Wigglesworth was a high-profile member of his community. He was close friends with Hamilton Township Mayor Charles Cain and was best man at his wedding. The mayor has acknowledged his friendship with Wigglesworth but declined to issue a statement after his passing, Law & Crime claims.

Wigglesworth was also heavily involved in local politics himself. He was on the township planning board, and he ran an ultimately unsuccessful campaign for the Hamilton Township Committee in 2019. On Tuesday, a local Republican organization expressed condolences on Facebook — and notably made no mention of Mrs. Wigglesworth.

“Our hearts are heavy with the loss of David Wigglesworth,” the post reads. “He was a dedicated member of the party and worked tirelessly to support many Republican campaigns over the years, including his own. We send our prayers to his son and his extended family.”

According to reports, Wigglesworth was a proud trade unionist and a member of the International Brotherhood of Electrical Workers local 351. He also volunteered with the Boys and Girls Club of Atlantic City.

Philly bus driver reportedly thwarts carjacking by barreling toward crooks with his 40-foot vehicle, blocking their escape, and scaring them away
Yet another Republican comes to defense of Ilhan Omar, vows to oppose her removal from important committee
Bodycam Footage Matches Almaguer’s Reporting – So Why Did NBC Suspend Him?
Third-biggest egg farm in US catches fire, 21 fire departments respond to huge blaze that likely killed thousands of chickens
The part of the Tyre Nichols story that they leave out