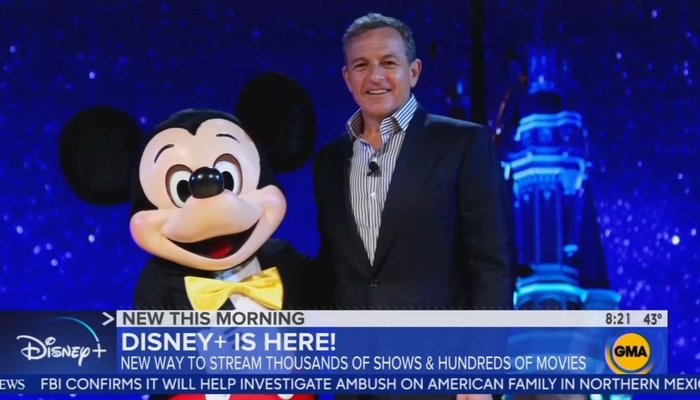 The Walt Disney Company is a full service leftwing agenda vehicle. Want to expose your kiddies to mincing gay characters and “alternative lifestyles?” The Mouse has movies and kids shows for you. Like race- and sexuality-obsessed sports coverage? Look no further than ESPN. How about semi-informed barking from hyper-partisan yappy dogs? Flip over to ABC and enjoy “The View.” 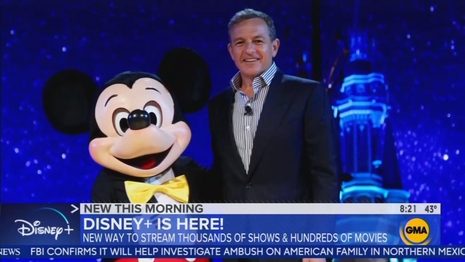 But word comes from Fox Business that recently returned Disney CEO Bob Iger may break up the band. Wells Fargo analysts are predicting that Iger, who was brought in last month “to make big changes,” will probably “spin off” the cable sports and broadcast networks late next year.

“The analysts also stated they think ESPN and ABC are integrally linked, and are moving away from their streaming contemporaries,” Toppe wrote. Makes sense. Besides-the-point sports talk, increasingly irrelevant news programming and vapid scripted shows do seem to go together.

Iger came back after former CEO Bob Chapek got bullied by woke employees to stick his nose into Florida education politics. It didn’t go well. Iger is – and this will surprise you – a lefty who initially made soothing noises about, ya know, producing entertainment. But then he turned around and publicly committed Disney to making gun control agitprop.

So it looks like unloading ESPN and ABC will allow Disney to really focus on its core competencies: raising young lefties.