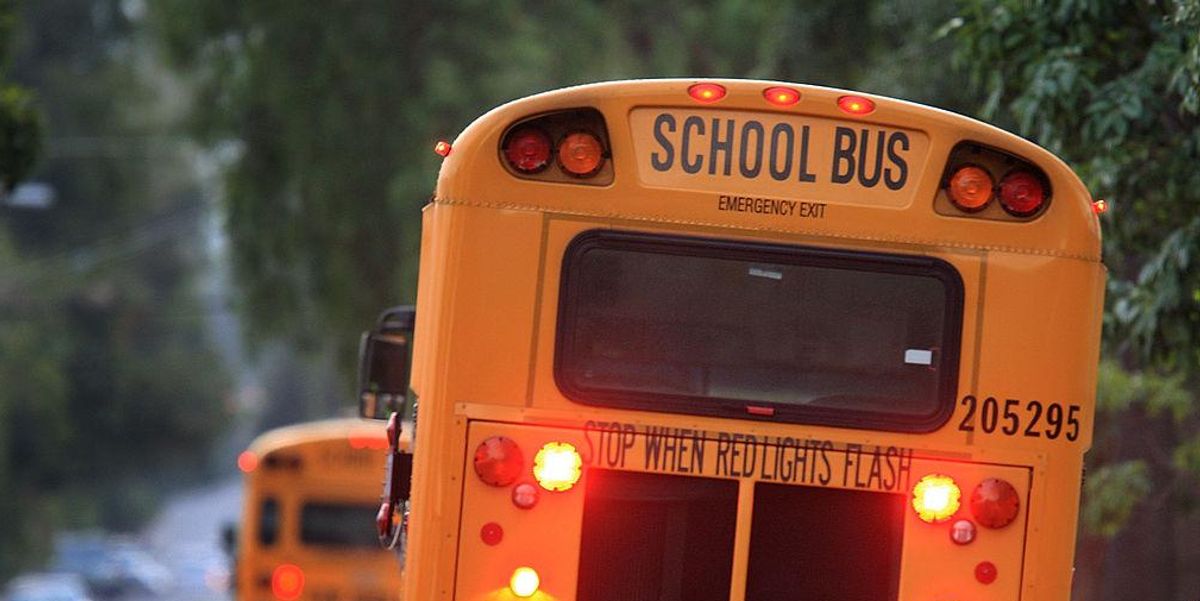 Communications obtained by Parents Defending Education revealed that a former ethnic studies school administrator with Seattle Public Schools claimed that Judaism would not be a central topic in the program because “white Jewish people benefit from systems of oppression that disenfranchise all people of color,” Fox News Digital reported.

The correspondence revealed that when Castro-Gill was asked if the ethnic studies program included input from the Jewish community, she replied that the framework took “an intersectional approach to every aspect of identity … input from people and communities of color has been prioritized.”

“Judaism would not be a central topic in an ethnic studies program” because “data show that Jewish Americans benefit from current systems of power and, for the most part, have access to and control of systemic power,” she claimed.

Castro-Gill noted that “Jewish history of oppression and resistance is a major focus in the current Eurocentric narratives of history.”

In another email obtained by PDE, Castro-Gill wrote, “In studying Judaism, we would be interested in centering Jewish people of color and how their religious, ethnic, and racial identities intersect.”

“We could also critically analyze how white Jewish people benefit from systems of oppression that disenfranchise all people of color,” she added.

Castro-Gill blamed “whiteness” for creating racism; therefore, “people of color cannot be racist, but they can engage in whiteness.” She claimed that “white people have been taught to exchange their ethnic and cultural identities for the benefit of ‘whiteness.'”

“Using whiteness instead of racism reminds white people they have an ethnicity, too, and they’ve lost a piece of their humanity by perpetuating whiteness,” Castro-Gill wrote.

Founder and president of PDE Nicki Neily told Fox News Digital that it is “frightening” that “an individual with such clearly documented hatred of so many groups has been able to influence education policy not only in Washington, but across the country.”

“It raises questions whether any safeguards are in place to protect innocent children from being victimized by Ms. Castro-Gill’s ideology — and why nobody in the state department of education intervened to prevent this curriculum from being hijacked,” Neily continued.

The district has since abandoned its controversial ethnic studies program. The former administrator now works as an executive director for Washington Ethnic Studies Now, an advocacy organization.

Seattle Public Schools and Castro-Gill did not respond to a request for comment, Fox News Digital reported.

Missouri US Senator Eric Schmitt Announces He’s Backing President Trump in 2024
Florida mother suing school district for banning her from volunteering because she’s an OnlyFans model
Ex-judge in Las Vegas previously under ethics investigation dead of apparent suicide: ‘They have terrorized and lied about me’
AP Stylebook recommends against ‘dehumanizing ‘the’ labels,’ like ‘the French,’ then deletes post due to ‘inappropriate reference to French people’
Philly bus driver reportedly thwarts carjacking by barreling toward crooks with his 40-foot vehicle, blocking their escape, and scaring them away