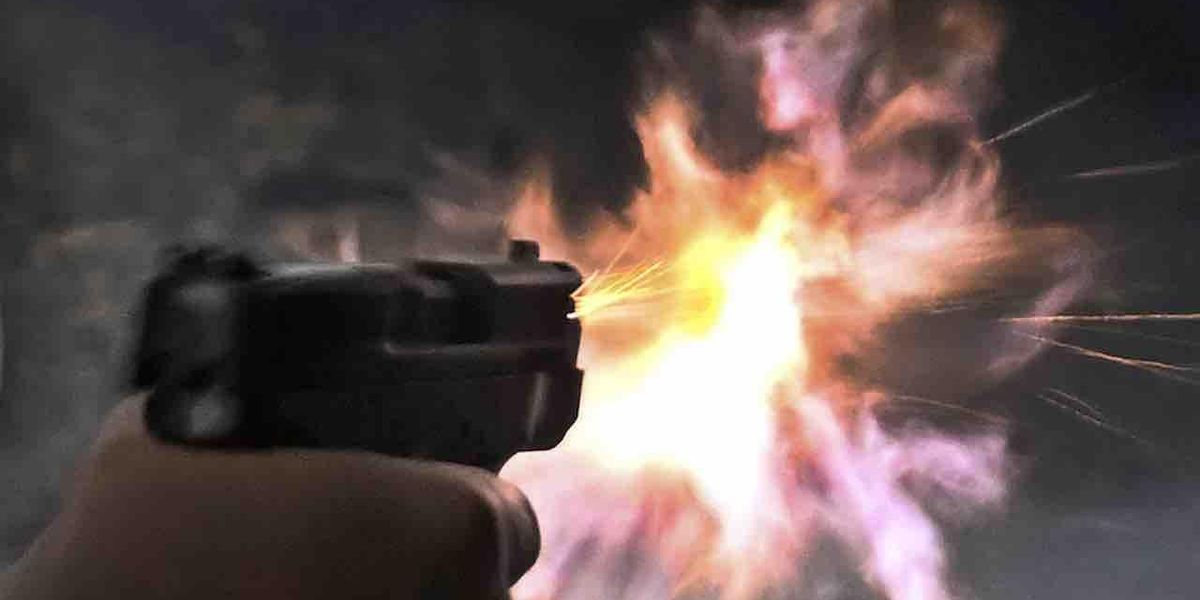 A tow-truck driver with a concealed carry license turned the tables on an armed man who allegedly tried to rob him Monday in Detroit — and shot the suspect dead.

The tow-truck driver was meeting with the suspect to buy a junk car around 9:35 a.m. in the area of 7 Mile and Kelly when he was ambushed from behind, sources
told WJBK-TV, adding that the gun-toting suspect demanded everything the driver had on him.

The victim came prepared, however. The station said the tow-truck driver, who is a concealed pistol license holder, pulled out his own gun and fatally shot the suspect.

Detroit police
told Fox News Digital they responded to an armed robbery and found one person shot. Investigators added to the cable network the wounded individual was taken to a hospital, where he later died.

Fox News, citing Detroit police, said the Wayne County prosecutor will review the investigation’s findings, but there was no indication the tow-truck driver would face charges given that the situation appeared to be a case of self-defense.

“I heard multiple gunshots, around six to eight,” one neighbor who did not want to share his name
told WXYZ-TV.

Police aren’t confirming the suspect’s identity, but sources told WXYZ he has ties to the area — and the neighbor didn’t want any conflict with relatives as they grieve.

“You have to get these crooks off the street on way or another,” the neighbor added to WXYZ.

The tow-truck driver was in a truck labeled TK Junk Car Removal, WXYZ reported, adding that no one answered at the business when a station reporter stopped by to interview the driver.

One area towing company owner added to WXYZ that some insurance companies don’t cover the liability that comes with tow-truck drivers carrying guns — which results in some outfits prohibiting drivers from carrying weapons.

Lenny Baldwin, owner of U WIN Towing in St. Clair County, told the station he wasn’t allowed to carry a weapon when he worked for other companies. But being a strong self-defense advocate, Baldwin added to WXYZ that he pays for the insurance available, encourages his drivers to get a CPL if they want, and trains them.

“We will go to the gun range and practice,” Baldwin told WXYZ. “It is all about safety and going home at the end of your shift.”