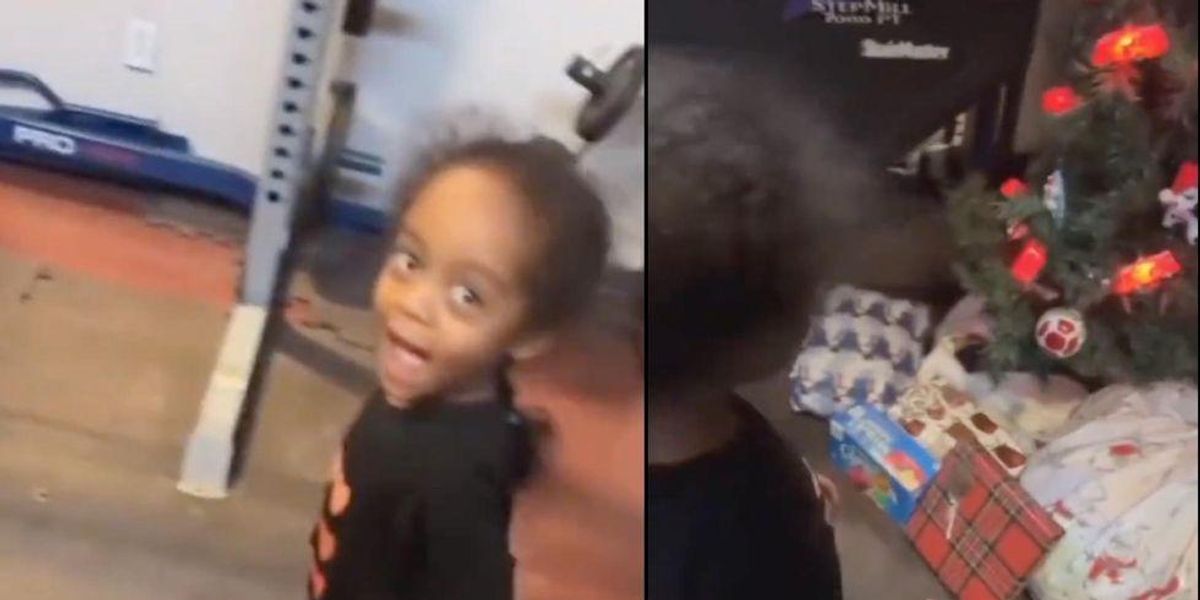 Buffalo firefighters saved Christmas for a family after they were rescued from their car, which was stuck during the historic snowstorm that devastated western New York.

The Buffalo Airport Fire Department said in a release that the family lost electricity at their home in Williamsville and got into their car to drive to a nearby hotel. They had four children with them.

Like many other Buffalo residents, they got stuck in the snow.

“I’ve never seen anything like it. It was like looking at a white piece of construction paper,” said Danielle to CNN. “Even cars, with their bright lights on, you just couldn’t see anything.”

When firefighters got the call about stranded motorists, the family’s vehicle was one of the first they approached.

“Please don’t leave us,” said Demetrice, the father of the family.

“Don’t worry, man,” said the firefighter. “I promise we won’t leave you.”

The family was rescued and brought to the aircraft rescue and firefighting facility. That family was among 42 people saved, but they were the only family with children, so they stayed at the facility as the storm continued.

On Christmas, the firefighters came through again with presents for the children.

“It was an amazing experience for our firefighters, and it definitely made us better people,” read a statement from Joel Eberth, assistant chief of the Buffalo Airport Fire Department.

“With them being here, Christmas became a big concern because Aayden was so excited that Santa would know he was here and he would get to celebrate at a real firehouse,” Eberth added. “We didn’t want to disappoint, so we were able to find several items in the firehouse to wrap for the family. With the amazing help from the field office delivering some items from the terminal, we were able to make sure Santa paid a visit.”

A short video on social media showed the moment the daughter in the family opened her Christmas presents.

u201c”Merry Christmas my love” ud83eudd79nnBuffalo firefighters rescue family in frozen car near their station and surprise young girl with a holiday to remember – complete with a tree and presents – on Christmas Day.nnud83cudfa5 submitted to #HopeRises by Salina Parisu201d

Ayden also got to wear a firefighter’s uniform and department T-shirt.

“Those guys were amazing at the firehouse,” said Demetrice. “They treated us with nothing but love.”

The snowstorm has been absolutely devastating for the region. Law enforcement authorities say at least 30 people have died as a result of the storm which has been described as the worst in the city’s history.

‘Blizzard of the century’ leaves Buffalo digging out of several feet of snow |ABCNLwww.youtube.com