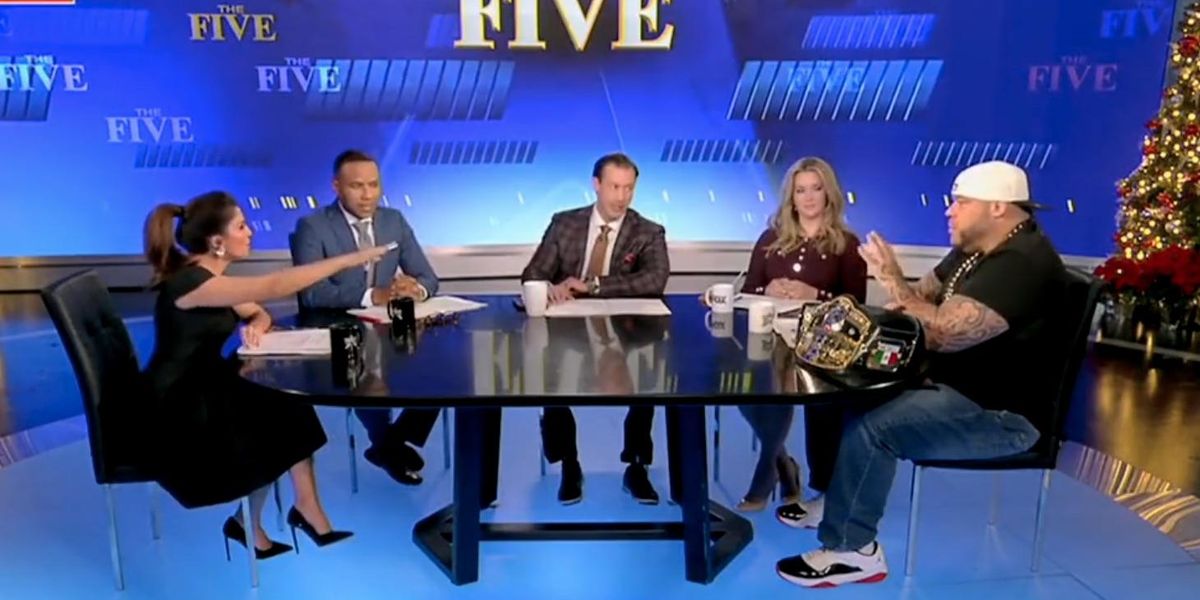 Outdated systems and brutally cold winter weather are being blamed for the problems, but that is no consolation to stranded travelers.

What did Fowler say?

Republicans, and even some Democrats, are partially blaming Transportation Secretary Pete Buttigieg for the meltdown. They argue he has abdicated his vocational responsibilities, which include responding to transportation crises.

Fowler, however, completely rejected the argument.

“Democrats had a lot of hope in Pete Buttigieg. Are they embarrassed of just how he’s performed over the last couple of years?” co-host Rachel Campos-Duffy asked Fowler.

“This is not even about Pete Buttigieg, though,” he responded, amused by the suggestion.

“You have to blame the people who sit in the corporate suites of Southwest Airlines for canceling flights. Period. The end of story,” Fowler declared. “To blame Pete Buttigieg for the fact that Southwest can’t manage their planes is ridiculous.”

Instead, Fowler blamed capitalism for the meltdown.

“Once again, this is about capitalism and an airline that cannot manage it,” he claimed. “Don’t fly Southwest Airlines.”

u201cFox’s Rachel Campos-Duffy asks resident liberal Richard Fowler a “sincere question” on whether Dems recognize how much Mayor Pete sucks at his job.nnFowler says it’s “ridiculous” to blame Buttigieg for flight cancellations as over 90% are from one airline that can’t manage them.u201d

“My personal apology on behalf of myself and everyone at Southwest Airlines for all of this,” Green said in a video message.

The airline executive said Southwest Airlines is committed to re-earning customers’ trust and will start doing so by giving travelers increased “flexibility” for travel arrangements impacted by the meltdown and reimbursing them for expenses directly related to Southwest’s problems.