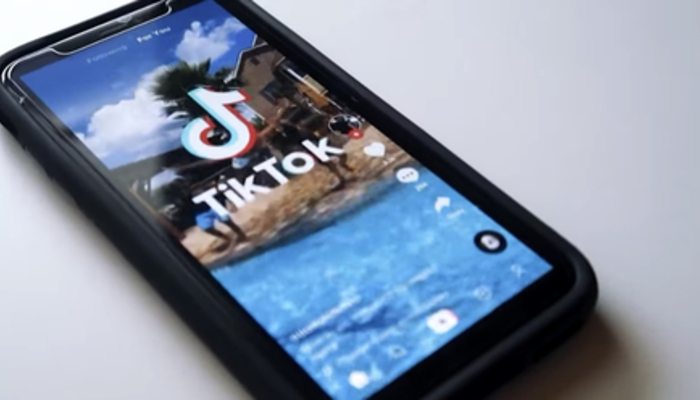 The U.S. House of Representatives is the latest government entity to take aim at TikTok, banning the popular Chinese social media app from House-issued mobile phones. 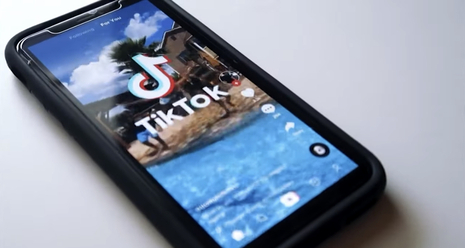 TikTok is owned by ByteDance, in which the Chinese Communist Party (CCP) owns a financial stake and board seat. Chinese ByteDance employees can access detailed U.S. user data.

Both lawmakers and staffers must delete TikTok from their phones and cannot download the app, per the new directive.

This comes, NBC said, as a measure banning TikTok on some government devices was included as part of the controversial $1.7 trillion omnibus spending bill passed last week by Congress.

But the measure targeting TikTok and any other ByteDance app only applied to executive branch devices, not to Congress. The Senate still hasn’t banned TikTok, but Sen. Marco Rubio (R-FL) has called for the U.S. to ban TikTok entirely.

Conservatives are under attack. Contact TikTok via email at communitymanager@tiktok.com and demand Big Tech be held to account to mirror the First Amendment and provide transparency. If you have been censored, contact us at the Media Research Center contact form, and help us hold Big Tech accountable.

Pompeo says he knows this Democrat leaked classified info
J.K. Rowling triggers backlash and hatred with one tweet about transgender misogyny
WATCH: Speaker McCarthy DEMOLISHES PBS Reporter During Wild Presser
Column: NPR Drops Bombs on the ‘Hard Right Republicans In Congress’
Can this be legal? California Dems planning ‘wealth tax’ that applies even if wealthy flee to another state