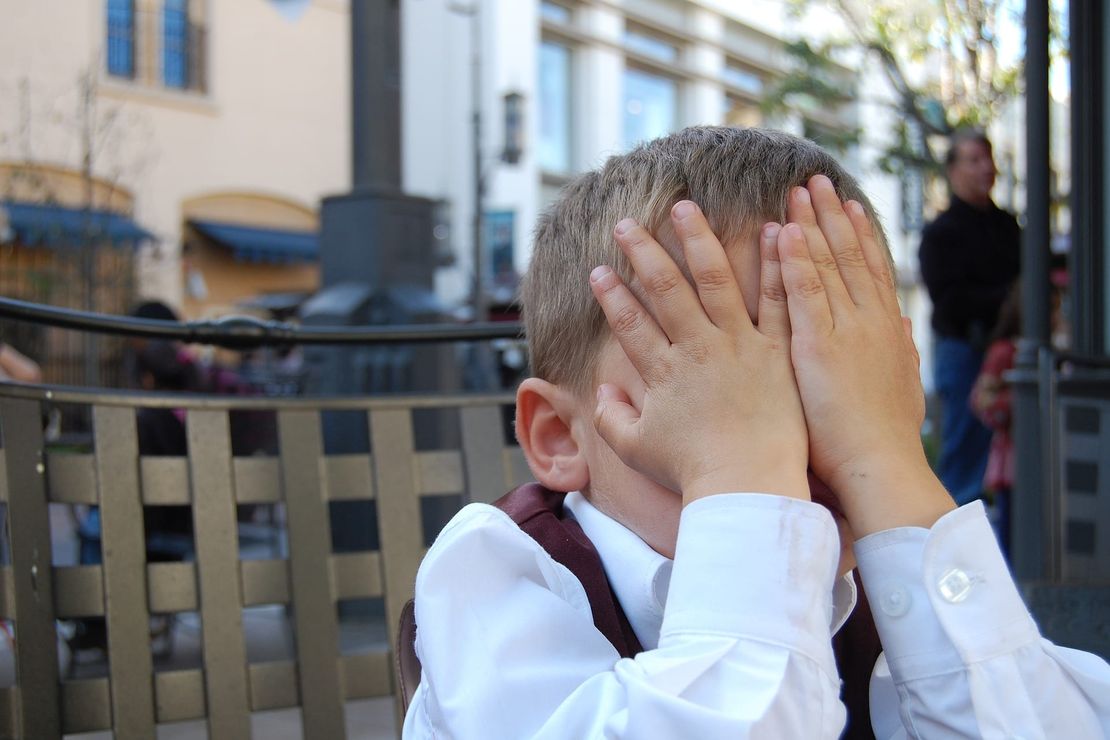 It just occurred to me that this column has been on hiatus for most of 2022. In my defense, so has my brain. We’ll call it a post-pandemic hangover, and I promise it won’t happen again.

One of the perils of having to pay attention to the news all day these days is that one often happens upon a story that makes the real world seem like an ongoing experiment in satire.

One of my colleagues posted this in a Slack channel that we have set up just for mocking this insane world:

I am so sick of pretending like these people are normal. pic.twitter.com/sKP4fo1XN3

I rarely write about the never-ending trans madness for two reasons, the first being that every other writer here at PJM does a great job of that. The second is that I usually just end up staring at my computer and shaking my head when I do. This one stuck in my head after I read the online conversation that Ms. St. Clair posted. Her tweet says “tomato paste” but they’re mostly talking about freezing tomato juice for their fake period popsicles.

People who follow me on Instagram or Twitter know that I like having a Bloody Mary or two on Sundays. My garnish game is intense and it’s a fun weekly ritual for me to see what I can come up with.

These lunatics and their mock menstruation are trying to ruin all things tomato juice for me. That would, of course, negatively impact my Sunday fun.

I’m not going to let them do it.

There are supposedly more transgender people now than ever. I’m of the opinion that it all may very well be an elaborate hoax to get some attention by people who are otherwise dull and boring.

Or it’s proof that we are all sims and the alien being running the simulation has a weird sense of humor.

I would like to be more sensitive but I’m not. Once some dude starts talking about inserting a frozen V-8 “poopsicle” into an orifice so that he can play Make-Believe Menses, my sympathy switch is shorted out by the waves of revulsion that then wash over me. I will not sit idly by while the lunatic fringe attempts to run roughshod over my Bloody Mary Sundays. They can’t force me to become a mimosa or bellini person.

It’s time to take a stand. I will definitely be kicking off 2023 with a Bloody Mary. I just got some Tabasco Scorpion Pepper Sauce and I’ve been dying to take it for a test drive. I’ve also got a few more days to think of something new and ridiculous to add to the garnish mix. I will leave you with a pic of one I made a couple of weeks ago. In addition to the pizza, there’s also salami, pepperoncini, blue cheese-stuffed olives, and some white cheddar cheese.

I follow some over-the-top Bloody Mary accounts on IG, which is why leftover pizza is making its debut as a garnish here in the Bunker. pic.twitter.com/zHJMqs2Xkl

Please consider subscribing to the Morning Briefing here. It’s free and it helps keep me off the streets.

Bodycam Footage Matches Almaguer’s Reporting – So Why Did NBC Suspend Him?
UK Civilian Arrested For Praying Outside Abortion Clinic … AGAIN
‘You want this smoke?’ Middle school teacher arrested after allegedly showing gun to security guard after being denied entry into gated community
Rhode Island assistant principal asks for donations to help student pay off ‘coyote’ who smuggled him into the US
Not Letting Up: Doocy, Bruce, Wegmann PUMMEL KJP Over Classified Docs