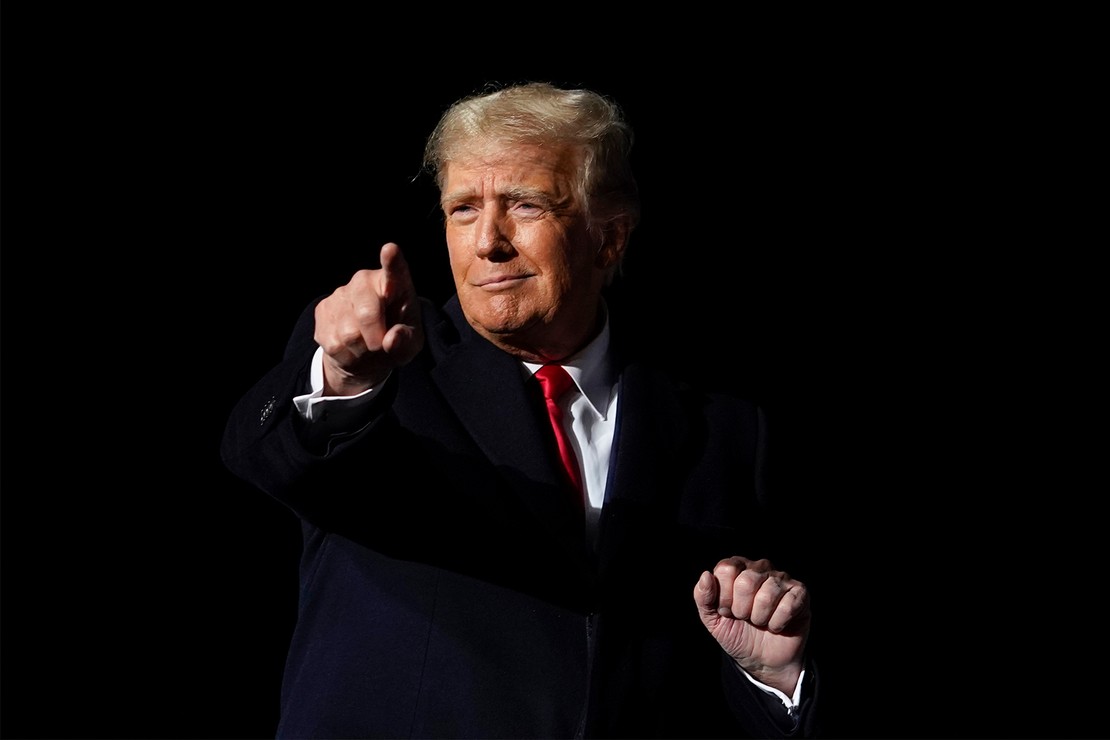 Ever since Donald Trump refused to release his tax returns when he ran for president, Democrats wanted them. They became obsessed with getting them in the public eye and finally succeeded in forcing their release to the entire world on Friday.

And they’ll regret it soon enough.

What secrets do they hold? What embarrassing information do they contain? Well, Trump’s tax returns revealed a big fat nothing-burger. Did Trump use various aspects of the nation’s complex tax code to pay as little in taxes as possible? Yes, he did. Is there anything illegal about that? Nope. It’s actually very smart.

Democrats clearly know that they’ve gained no dirt on him because the biggest complaint they seem to be able to muster is that Trump claimed he was constantly under audit, and that appears not to be true. It wasn’t the best excuse from Trump — he could have merely said that as a longtime businessman who would return to his business after leaving office that he didn’t want his personal and business finances released publicly.

“The Democrats should have never done it, the Supreme Court should have never approved it, and it’s going to lead to horrible things for so many people,” Trump warned in a statement. “The great USA divide will now grow far worse. The Radical Left Democrats have weaponized everything, but remember, that is a dangerous two-way street! The ‘Trump’ tax returns once again show how proudly successful I have been and how I have been able to use depreciation and various other tax deductions as an incentive for creating thousands of jobs and magnificent structures and enterprises.”

There is no statute requiring a presidential candidate to release his or her tax returns, and Trump was under no obligation to do so. The release of his tax returns has now created a new legal precedent leaving anyone susceptible to having his private finances exposed without his consent.

That’s a great point, but the Democrats also opened themselves up to something even more damaging. Remember, if Trump doesn’t deserve privacy, neither do the Bidens. So this will become a particularly consequential precedent when Republicans take over Congress in January and begin investigating Hunter Biden’s shady business dealings and how they lead back to Joe Biden — the “Big Guy” himself. How much money did Hunter Biden make with foreign business schemes? What kind of influence did he sell? How much did Joe Biden make from these deals?

Thanks to the Democrats, Republicans can get this information and expose it to the world. Were they really so blinded by their hatred of Trump to not consider the consequences? Trump’s tax returns turned out to be much ado about nothing, but I’m guessing Hunter Biden’s tax returns may be a lot more interesting.

And Democrats will have to ask themselves if it was worth it.

Alleged drunk driver slightly injured after splitting his car into 3 parts, but his pregnant fiancée suffered gruesome death
Poll finds almost a quarter of Millennials get their rent paid by their parents, others get groceries, utilities paid
David DePape confesses to hammer attack in interrogation audio, issues chilling new statement: ‘So sorry I didn’t get more of them’
Video surfaces of CDC official calling for WHITE GENOCIDE to eliminate all white vaccine refusers in America
Former FBI agent who handled fabricated ‘Trump-Russia collusion’ probe has been arrested for ties to Russian oligarch