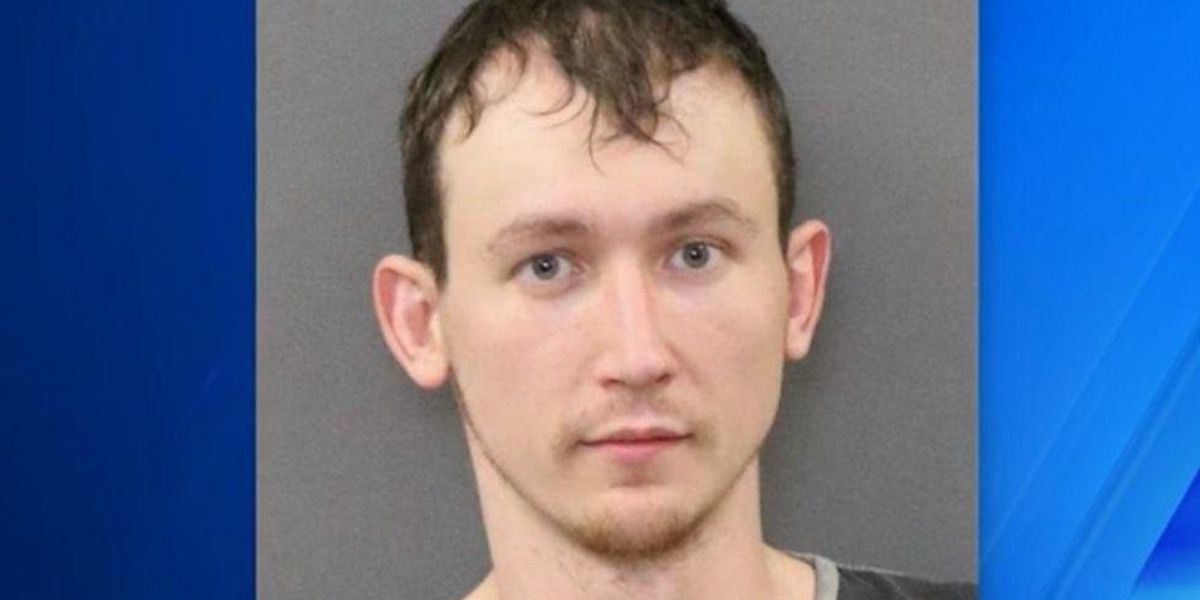 A 13-year-old boy from Utah is safe, thanks to the watchful eye of a late-night gas station attendant in Nebraska.

Just before 2:00 a.m. Wednesday morning, an unidentified employee at the Git N Split gas station in Grand Island, Nebraska, spotted something off. A white 1998 Toyota Avalon had pulled up to a pump, but the car occupants — an adult male and a teenage boy — remained in the vehicle for an inordinately long time. The car then pulled out of the gas station and went the wrong way down a one-way street before reentering the gas station property. The attendant then called 911.

It’s a good thing he did. Unbeknownst to the attendant, the 13-year-old boy in the vehicle was the subject of an Amber Alert recently issued out of Layton, Utah, approximately 800 miles away.

According to the boy’s family, the boy had been corresponding with a 26-year-old male from Arizona, whom the boy had met virtually a few weeks ago on the online gaming platform Roblox. There, the two exchanged what the boy’s father characterized as “sexual and inappropriate” messages before eventually moving their conversation to the chat platform Discord, where they discussed plans for meeting up in person. The boy left his home on Monday night, and an Amber Alert for him was issued the following day.

The original Amber Alert indicated that the suspect’s name was Hunter Fox. However, the identity of the boy’s adult companion in the Avalon has been reported to be Tadashi Kojima, a 26-year-old male from Arizona. Kojima has also gone by the name Aaron M. Zeman as well, according to reports.

Grand Island police, aware of the Amber Alert, arrested Kojima at the scene. Kojima initially resisted, the affidavit claimed, but was ultimately taken into custody and charged with second-degree kidnapping and misdemeanor resisting arrest. He is being held on $100,000 bond and is scheduled to appear in court again on January 30.

The boy, whose name was released on the Amber Alert but which has been concealed in most news reports, has since been reunited with his family. He did not appear to have suffered any physical injuries during his disappearance.

His family and friends now want to caution other parents to keep an eye on their kids’ online interactions. “Just monitor, talk, use this opportunity,” advised family friend Beth Cooper. “I know we will in my house.”