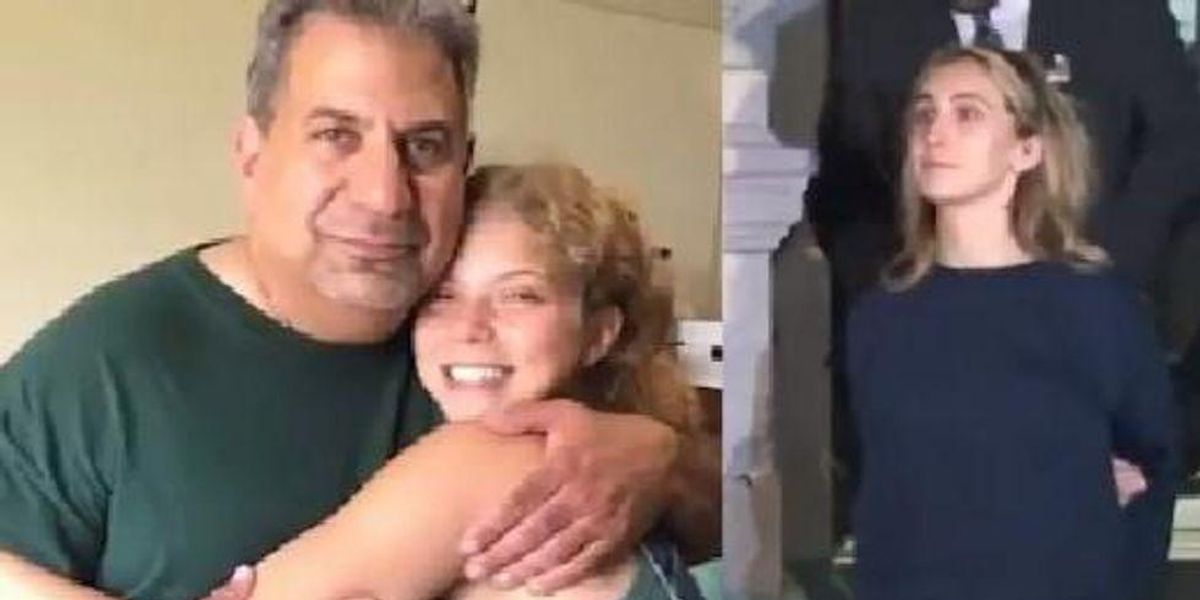 A man who identifies as a woman has been accused of murdering his father and leaving his younger sister critically injured in a vicious stabbing inside the Brooklyn apartment the family shared.

Around 6 a.m. on Thursday morning, NYPD dispatchers received a call about a violent home invasion at an apartment building on 17th Avenue in Bensonhurst. When police arrived at the scene, they found 61-year-old Carlo Secondino and 19-year-old Liana in severe medical distress from stab wounds they had sustained. Carlo was ultimately pronounced dead at the scene, but Liana, just days shy of her 20th birthday, was raced to Maimonides Hospital, where she remains in critical condition.

A third person, Nikki Secondino, was also injured in the attack. Nikki is Carlo’s 22-year-old son who identifies as a transgender female. He had cuts on his hands and was taken to the hospital for treatment.

Nikki was the one who allegedly made the initial police report about the home invasion. A neighbor, who preferred not to be identified, told reporters that Nikki had banged on her door that morning, begging for help. “‘Oh my God! Oh my God! Open up the door!” she recalled Nikki screaming. “I saw the blood in the hallway, so I immediately closed my door, and I didn’t want to get involved.”

At first, Nikki told police that two men — one black, one white — had broken into their home and committed the stabbings in the chaos of a robbery gone wrong. However, police claim that the evidence did not match his story.

For one thing, there were no signs of forced entry, except for a broken window, which police claimed had been broken from inside the apartment. There were also no signs of a robbery, as neither cash nor drugs had been taken from the apartment. In addition, the cuts on Nikki’s hands were consistent with cuts that a person might sustain when blood on a knife used in a stabbing causes the perpetrator’s hand to slip.

Others who knew the family also reported that they had a tumultuous relationship, even though Carlo “supported” Nikki “100 percent” when he decided to undergo so-called gender transition surgery.

“He was there to take care of her after the surgery,” claimed Carlo’s employer, Yadira Gomez. “He supported her 100 percent. That’s his daughter: ‘Whatever you want to do, I’ll support you.'”

Despite Carlo’s love and support, Nikki allegedly often lashed out violently. “He will just tell you, ‘She’s crazy, she’s fighting all the time,'” Gomez claimed.

“He would just say, ‘She has problems,'” she added.

Nikki Secondino, described as an aspiring female model, was arrested and charged with murder, attempted murder, and criminal possession of a weapon. It is unclear whether he has identified an attorney to represent him.

In the following video from two years ago, Nikki explains in great detail his journey with transgenderism, which he claims began at an early age:

Is Pfizer’s “Jordon Trishton Walker” a Boston Consulting Group (BCG) operative put in place to push the government’s vaccine and outbreak quotas?
Teen cowboy dead after bull ride at rodeo: ‘He was loving every second of it’
David DePape confesses to hammer attack in interrogation audio, issues chilling new statement: ‘So sorry I didn’t get more of them’
Health freedom advocate Jonathan Emord is running for U.S. Senate in Virginia â learn more about him here
How and Why the Left Is Making the Memphis Cops Into ‘Racists’