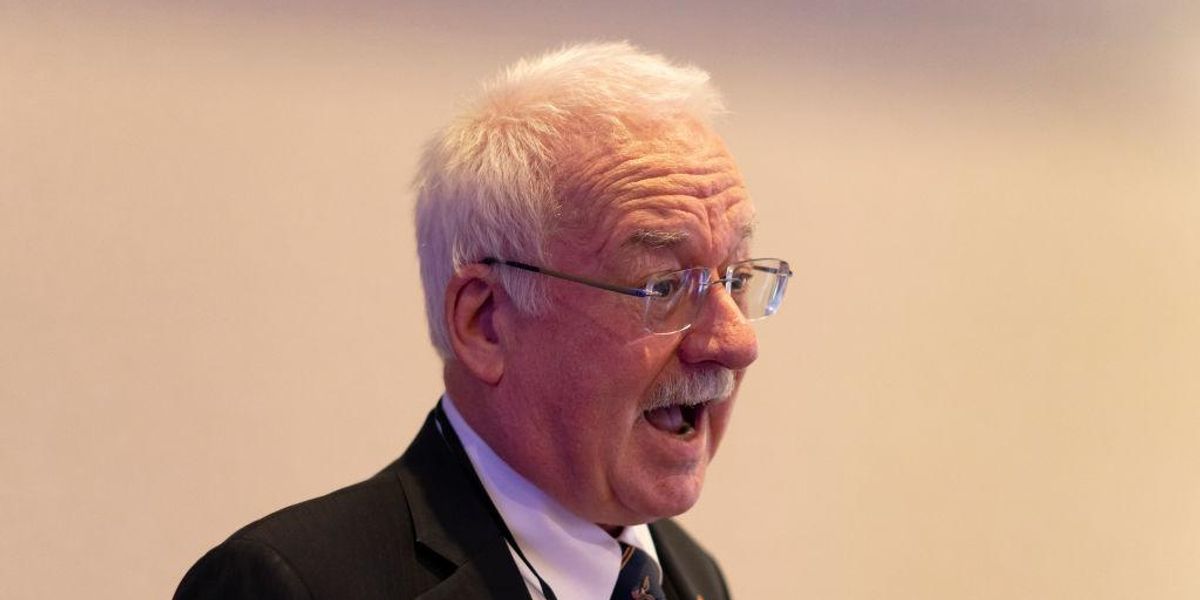 Arizona state senator-elect John Kavanagh, a Republican who is currently a state representative, is pushing a measure that would require parents to provide permission in order for school employees to refer to a student using pronouns that do not match that student’s biological sex.

“An employee or independent contractor of a school district or charter school may not knowingly address, identify or refer to a student who is under eighteen years of age by a pronoun that differs from the pronoun that aligns with the student’s biological sex unless the school district or charter school receives written permission from the student’s parent,” the legislation states.

The measure also states that school districts and charter schools may not demand that workers refer to an individual with pronouns that do not comport with that individual’s biological sex if doing so would contradict the worker’s religious or moral beliefs.

According to the Arizona Mirror, the state lawmaker also plans to include a provision to require parental consent for teachers to refer to pupils using a name other than a student’s given name.

“Under my bill you can call a person by a different pronoun or you can even call the person by a name associated with the opposite biological gender, so long as the parents have given permission,” Kavanagh said, according to the outlet.

“Transgender students are often under psychological stress,” he said. “In fact there’s a term … called gender dysphoria and that type of condition needs parental assistance and perhaps even medical attention that the parents refer the student to. This cannot happen if the school keeps the parents in the dark.”

Even if the measure clears the state legislature next year, Arizona Secretary of State Katie Hobbs, a Democrat who will become the state’s new governor, could potentially oppose it.

“I’m not willing to assume that Gov. Hobbs would want to keep parents in the dark, especially when the children have a condition that results overall in higher suicide rates,” Kavanagh said, according to the outlet. “I think parents need to know, they need to get help for the children (and) counseling. I’m not going to assume the governor would oppose that.”

Bridget Sharpe, the director of the state chapter of the Human Rights Campaign, which is a pro-LGBT advocacy organization, opposes the proposal.

“It’s incredibly disappointing that Senator-Elect John Kavanagh and his extremist allies have chosen to prioritize attacking children and their families as their first priority for this session,” Sharpe said in a statement, according to the outlet. “By introducing SB1001 they are simply using their power to ostracize children for their pronouns…With so many other real, not made up issues plaguing Arizonans, this piece of legislation shows the point of their politics is simply cruelty, not legislating.”