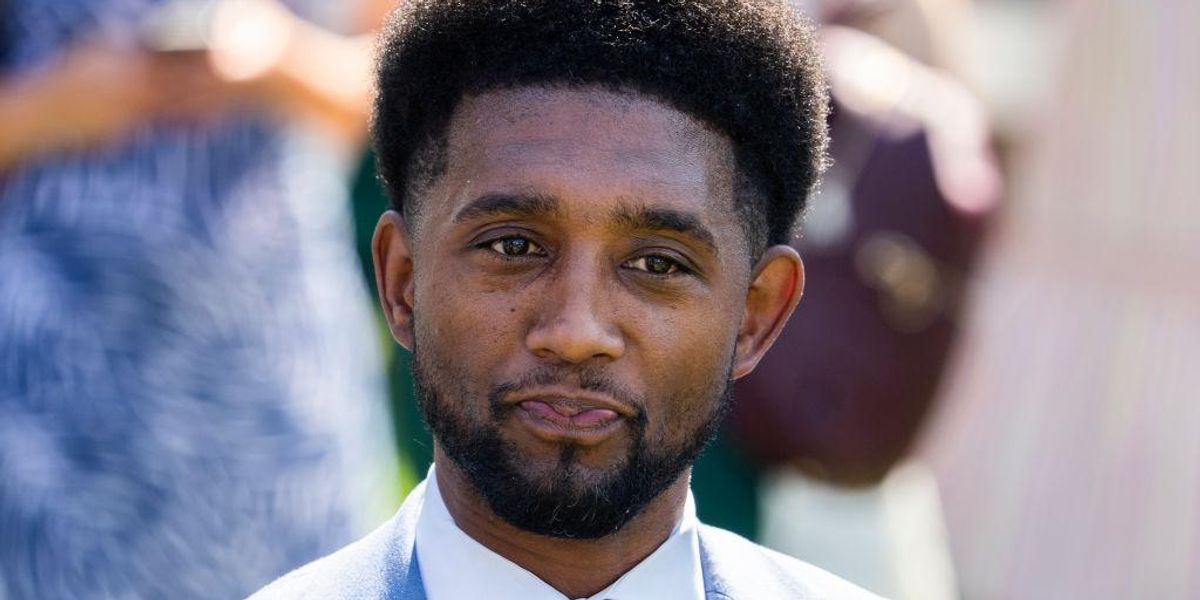 Police have arrested an 18-year-old suspect in connection with the Friday afternoon shooting death of a 7-year-old child in West Baltimore, according to WJZ-TV.

According to WBFF-TV, police were initially called to the residence shortly after 5:00pm on Friday, where they found a 7-year-old with a gunshot wound to the head. The officers found an 18-year-old man also in the house, who was taken into custody.

The child was rushed to Johns Hopkins Hospital for treatment but was pronounced dead upon arrival.

The 18-year-old, whose name has not yet been released, was initially taken into custody as a suspect, and is now being administered an emergency psychiatric evaluation, according to police.

Baltimore mayor Brandon Scott spoke at a news conference announcing the shooting and asked Baltimore residents to accept partial responsibility for the shooting. “We all should go to sleep with a heavy heart, heavy mind, heavy eyes tonight because this could happen to anyone. What we have to talk about and what I challenge everyone to think about is the ‘why’. Why are people shooting and killing each other?”

However, not everyone is so eager to accept the mayor’s attempts to shift blame. Kenny Ebron, a friend of the boy’s family, blasted the mayor’s efforts to fight crime in the city, telling WBFF, “Since he’s been in office there’ve been over 1,490 people shot in the city of Baltimore where there is over 670 of them dead within two years right here in our city of Baltimore.”

Scott was also pressed by members of the media at the press conference about his office’s responsibility for Baltimore’s homicide levels, which have remained stubbornly high.

“I say to that is any man who says that should first look at themselves. Every man in the city has to pull themselves into helping what’s going on here. But I will take everything that I’m responsible for and when we’re talking about criminal justice and law enforcement in Baltimore city, I am responsible for these folks and these folks, the police department are making more arrests for guns, taking a record number of guns off the streets.”

Despite Scott’s boasts about “taking a record number of guns off the streets,” his efforts have not reduced homicides in Baltimore to any measurable degree whatsoever. Baltimore saw 335 homicide victims in 2020, 338 in 2021, and 332 thus far in 2022.