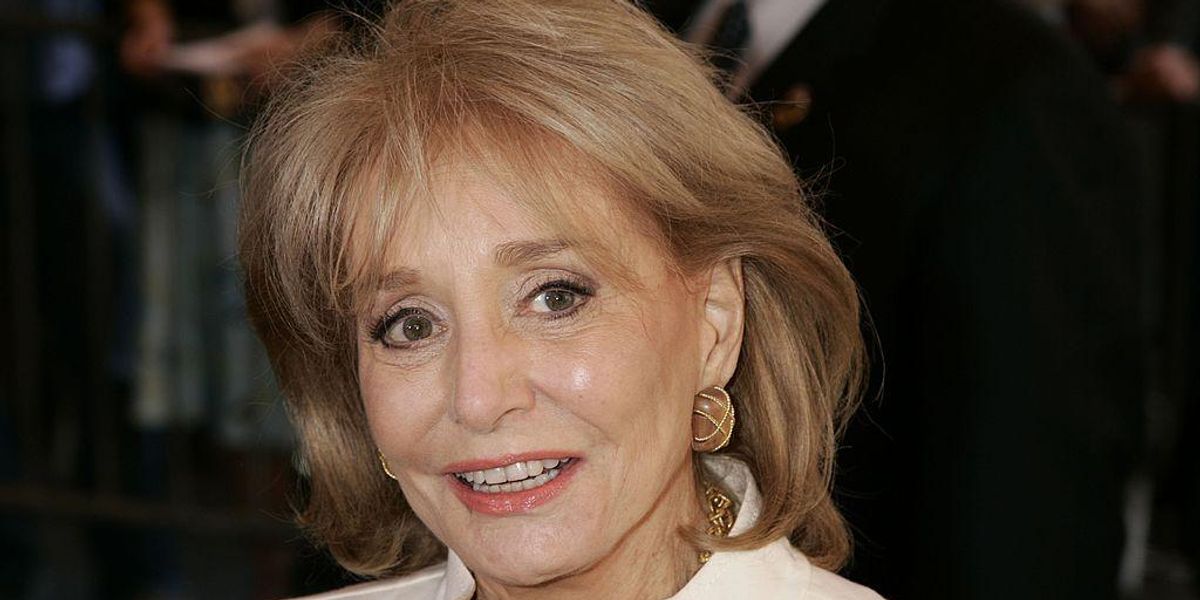 Iconic television personality Barbara Walters has passed away at the age of 93-years-old.

“She lived her life with no regrets. She was a trailblazer not only for female journalists, but for all women,” Walters’ publicist Cindi Berger said in a statement, according to the Associated Press.

Over her decades-long career, Walters work ranged from being a news anchor, to interviewing major celebrities, to appearing on “The View,” a show that she created with Bill Geddie, according to the New York Times. A message posted on The View’s Twitter page said that Walters had created the show “in 1997 to champion women’s voices.”

The New York Times noted that Walters was the first woman co-host on the “Today” show and the first woman to serve as an anchor on a network evening news show. Walters had co-anchored “ABC Evening News.”

Walters landed interviews with each president and First Lady all the way from Richard and Pat Nixon through Barack and Michelle Obama, according to the New York Times, which also noted that she had interviewed Donald and Melania Trump amid Trump’s presidential campaign. She also interviewed major celebrities like Michael Jackson and Katharine Hepburn.

“I’m not afraid when I’m interviewing, I have no fear!” Walters said in 2008, according to the Associated Press.

Robert Iger, CEO of The Walt Disney Company, described Walters as “a true legend, a pioneer not just for women in journalism but for journalism itself. She was a one-of-a-kind reporter who landed many of the most important interviews of our time, from heads of state and leaders of regimes to the biggest celebrities and sports icons,” Iger noted.

u201cI have sad news to share today. Barbara Walters passed away this evening at her home in New York.u201d