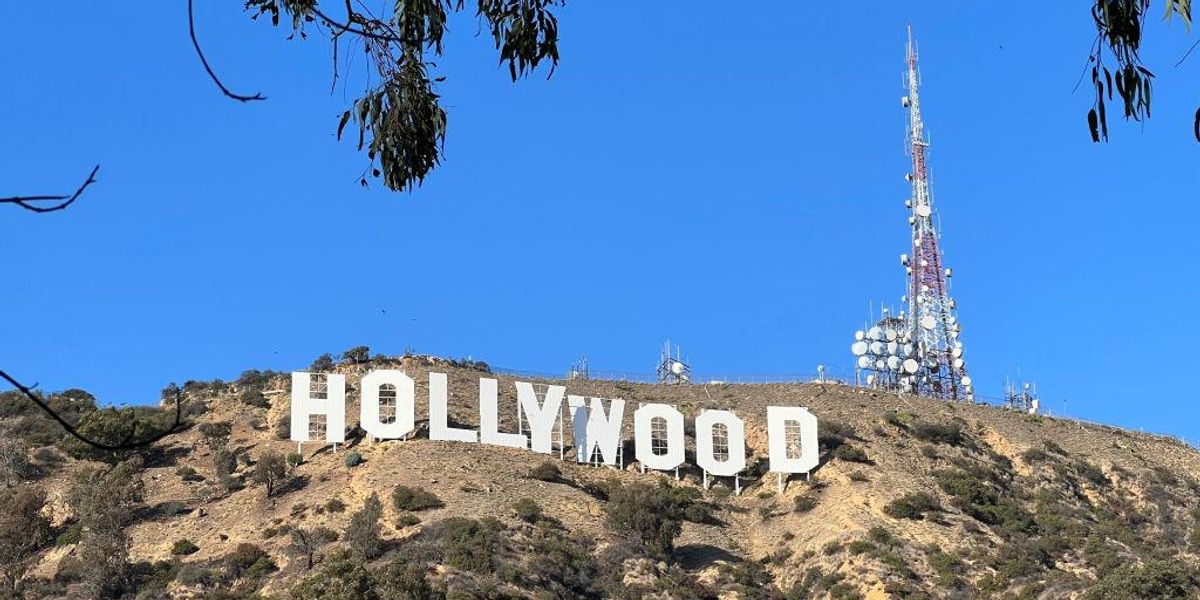 A great many people will resolve again this year not to eat junk food or at the very least curb their intake. This is a materially healthy solution.

While I too should follow suit and ignore the midday siren call of the chips in the kitchen, this year — with a baby girl on the way — I am keen instead to pursue a mentally healthy solution.

In 2023, I will endeavor to cut down on the amount of mind pollution I consciously expose myself to in hopes that I can better liberate my thinking from the linguistic, philosophical, and social conventions that were once specific to the enemy, but that have since leached out subliminally into the greater culture and been massively adopted.

If we regularly absorb leftist content (i.e., on streaming services, in books, in the theater, or via video games) while neglecting the Western canon and nonmainstream works, then don’t we risk becoming Manchurian candidates? Unwitting assassins pitted against the very ideas and culture that we love?

In “The Abolition of Man,” C.S. Lewis emphasized the danger of the implicit logical positivism in a British interwar grammar textbook, which he regarded as a work of propaganda. Lewis reckoned that the thinking subtly baked into this contemporary English textbook would, as part of a broader campaign, result in hard hearts and soft heads.

N.S. Lyons’ Substack recently highlighted a passage from Lewis’ book, which read, “The process which, if not checked, will abolish Man goes on apace among Communists and Democrats no less than among Fascists. The methods may (at first) differ in brutality. But many a mild-eyed scientist in pince-nez, many a popular dramatist, many an amateur philosopher in our midst, means in the long run just the same as the Nazi rulers of Germany: Traditional values are to be ‘debunked’ and mankind to be cut into some fresh shape at will (which must, by hypothesis, be an arbitrary will) of some few lucky people in one lucky generation which has learned how to do it.”

Cultural productions, such as the so-called “Green Book” that deserved Lewis’ ire, are ideologically and philosophically coded. That is to say, they bear with them and advance their creators’ presumptions.

The schoolboy reading the logical positivist’s grammar book, who “cannot know what is being done to him,” would be unable “to resist the suggestion brought to bear upon him.”

The propagandists will have fed his mind “an assumption, which ten years hence, its origin forgotten and its presence unconscious, will condition him to take one side in a controversy which he has never recognized as a controversy at all.”

With the left in a position of media predominance, aided by what Stephen Soukup, publisher of the Political Forum, calls “woke capital,” the cult at the heart of popular culture is no longer truly Christian.

This would account for why so many mainstream productions tend to be trenchantly hostile to the West, to Judeo-Christian morality, to the family, to the unborn, to normalcy, to the sense of nation, and to the great loves that bind stable societies together, not the least America’s.

Netflix and Amazon Prime are replete with shows and films in which premarital sex is a foregone conclusion; infidelity is common practice; biological sex is questioned; degeneracy is normalized; normalcy is stigmatized; and the transcendent is depreciated or wholly discounted.

Even if consciously opposed to and critical of the messages borne by this mind pollution, we are nevertheless susceptible to its influence and its ability to bring us onside for controversies we have yet to recognize.

Samira Kawash, professor emerita at Rutgers University, recently penned a provocative piece for First Things suggesting that those who make minor linguistic adjustments to accommodate transsexuals end up internalizing the broken logic of these leftists and working like Manchurian candidates at the expense of their own cultural norms.

Like Lewis’ schoolboy, Kawash suggested, “ordinary people are made unwitting accomplices in the social destruction being wrought in the name of diversity, inclusion, and kindness.”

Much like those who participate in the “pronoun ritual,” no conservative who assimilates mind pollution proceeds unscathed. It doesn’t help that instead of two grammarians and a single textbook, we now have to contend with a gargantuan media machine geared toward debunking traditional values and cutting mankind into some fresh new shape.

As a teen, I used to find it humorous that my parents would turn off a television program the moment it descended into gratuitous vulgarity or nastiness or propaganda, calling it “mind pollution.”

With a head brimming with Hollywood’s bad ideas and academia’s postmodern nonsense, I only wish I had understood sooner.

This year, I want to make sure my mental footing on the right side of all the most important controversies. This year, I hope to close the proverbial “Green Book” and turn my intention fully to the cultural productions the left would like to see destroyed or forgotten.

I wish you and your families a happy New Year and the best of luck in seeing your resolutions through.