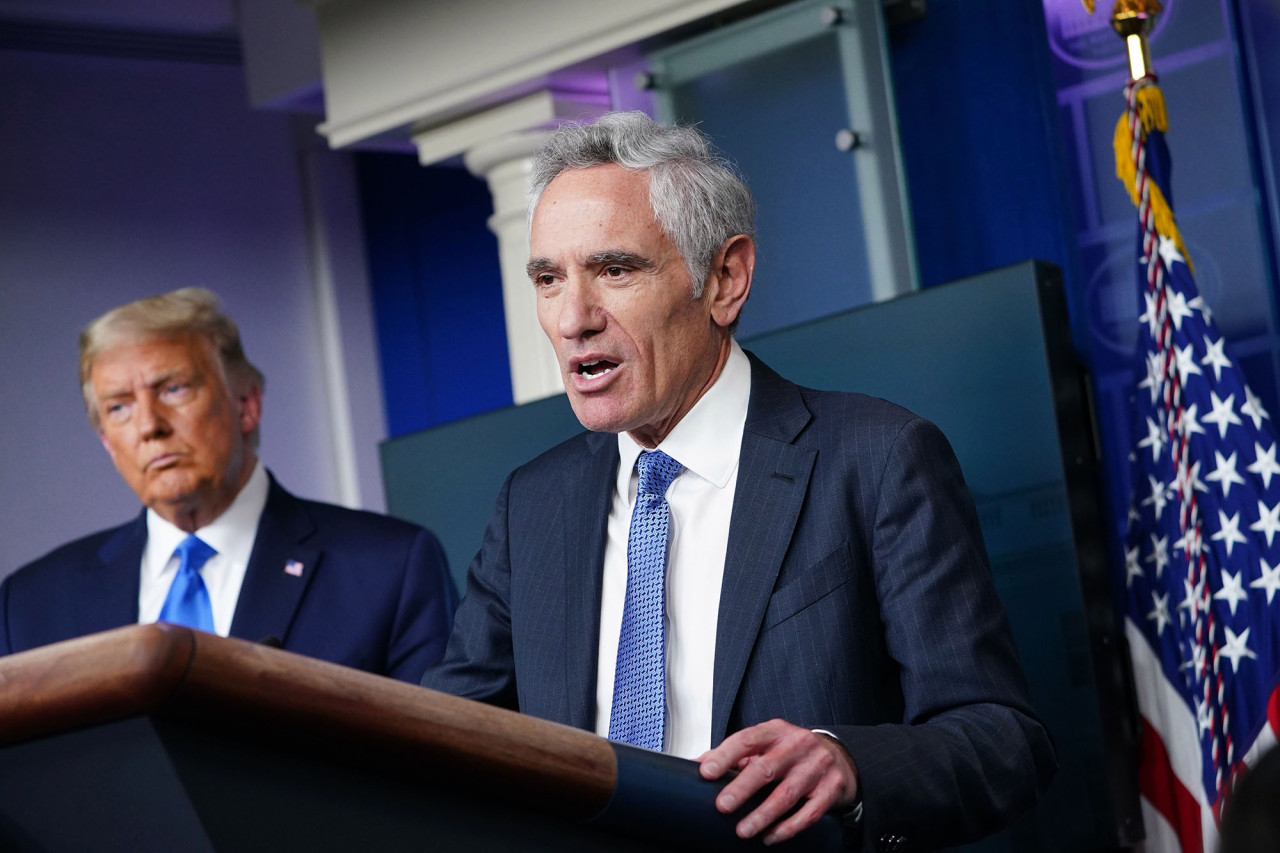 Dr. Scott Atlas, M.D., said that when talking about censorship in general, there are “vague implications” on the effects of those restrictions, but when it comes to censorship of medical and scientific studies and information, “you are killing people,” he told NTD and The Epoch Times this week.

Furthermore, Atlas charged, the platform’s previous censorship regime was especially “harmful” and “shocking” because America was founded on the principles of free speech and expression.

“This kind of censorship was, in my view, unheard of in the United States,” Atlas said in his interview. “It’s reminiscent of everything that we, as a free society and democracy, abhor about countries that are authoritarian, like China, the former USSR and now Russia, North Korea. This is the kind of censorship that occurs in those countries. And now it’s occurring in our country.”

He went on to say that censorship at the federal government’s request is not simply limited to the major social media sites and it is actually much more pervasive than anyone first thought.

He noted that during the pandemic, there were only a few acceptable COVID-19 narratives, and they were put forth by Drs. Anthony Fauci and Deborah Birx. When other health officials and experts like him offered competing viewpoints, the deep state sought assistance from the social and legacy media to censor and impugn those offering counter-narratives and other scientific data.

“Dr. Fauci, Dr. Birx, etc., went to their friends in the media and undermined people like me. Who, in fact, were saying what was correct, what has been validated as being correct this entire time. But the reality is, yes, the censorship of science kills people. And it killed people during this pandemic. There’s no doubt about that,” Atlas said.

According to the latest Rasmussen Reports, 63 percent of “Likely U.S. Voters” want Congress to investigate the FBI’s involvement with social media companies like Twitter.

Unfortunately, Atlas stated, he’s skeptical about any investigation “led by government officials.” Moreover, he doesn’t think a Congressional investigation is enough to fully uncover the collaboration between Big Tech and the government.

The pollster noted further that trust in the FBI has collapsed: “Fifty percent (50%) of Likely U.S. voters have a favorable impression of the FBI, including 20% who have a Very Favorable view of the bureau. Forty-six percent (46%) now view the FBI unfavorably, including 26% who have a Very Unfavorable impression of the bureau. These findings are nearly unchanged since October.”

“Government investigations are usually political in nature. And even if they aren’t political, they will be perceived as having been political. And once something is perceived as political, you’ve lost a significant percentage of the public in terms of credibility,” Atlas said.

The doctor and former Trump administration official does not believe congressional investigations are enough to get reforms in place but said they had to be done so that the general public can be informed about what truly happened and the extent of the lies and propaganda.