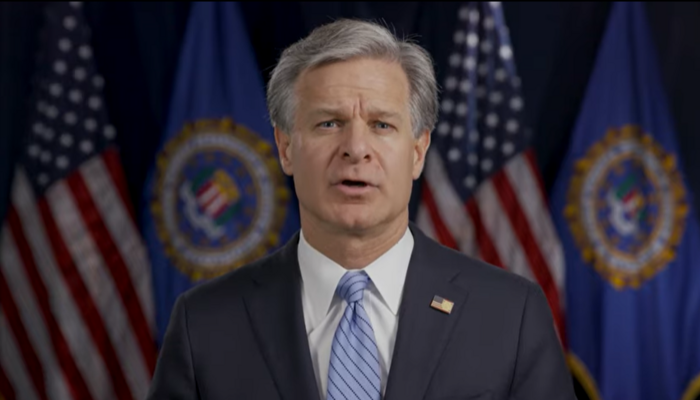 For decades the liberal press, including the New York Times, used the Federal Bureau of Investigation as a symbol of the fears of oppressive government surveillance, investigating allegations that the agency surveilled civil rights leaders and radical anti-war groups during the Vietnam War. The Times hyped myriad other civil liberties concerns regarding the “sullied agency.”

In this millennium, the Times condemned FBI tactics, post 9-11 and during the Iraq War, including the surveillance of Muslims, which sowed “anger and fear.”

Fast forward, and the Times has cheerfully tossed all that history aside to engage in knee-jerk defense of the agency — when it’s Republicans doing the criticizing. Reporters Adam Goldman and Alan Feuer raced to defend the paper’s favorite domestic surveillance organization in Thursday’s edition against Republican attacks: “Investigating Trump, F.B.I. Takes Pounding From G.O.P.’s Barrages.” 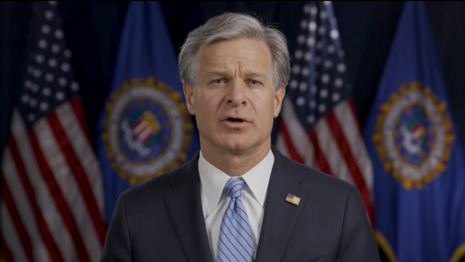 Goldman and Feuer’s hero was “highly decorated agent” George Piro, apparently a victim of “unfounded rumors,” his reputation sullied by a letter to FBI director Christopher Wray “by a group of former agents who had been placed on leave and called themselves “the Suspendables,” who claimed the bureau discriminated against conservative agents.

There was Republican “seizing,” naturally, with the blame rather disproportionately falling on Donald Trump.

The attacks on Mr. Piro, and his angry rebuttal of them, are ‌e‌mblematic of a toxic dynamic that is increasingly central to Republican Party politics. Mr. Trump’s supporters — among them, Republicans poised to take over the House next month — have seized on the letter’s accusations and stepped up their assaults on the F.B.I., seeking to undermine the bureau just as it has assumed the lead in an array of investigations of Mr. Trump.

There was one paragraph admitting the obvious, that “Historically, the F.B.I.’s most vocal critics have come from figures on the left….” but no examination of the hypocrisy inherent in the left’s turnabout.

At every step the Times downplayed the accusations against the FBI. It’s quite a change from the paper’s traditional stand against government surveillance (and Feuer’s previous stand, for that matter).

A majority of the attacks laid out in the Suspendables’ letter to Mr. Wray, who was appointed by Mr. Trump, echoed those by the Judiciary Committee. The panel’s report also condemned the bureau for using counterterrorism tactics to investigate conservative parents at school board meetings — an allegation that seemed to have come from a mischaracterization of the F.B.I.’s plan to track threats of violence against school board officials.

The report further accused the agency of “helping Big Tech to censor Americans’ political speech” — a claim that misrepresented the way the F.B.I. has sought for years to curb online disinformation, especially when it comes from foreign actors….

The FBI missteps the Times did concede were carefully chosen, with a single mild mention of the FBI doctoring evidence during “Russiagate.”

Not mentioned: The FBI pressured Twitter to flag conservative content for moderation and removal, as confirmed in the ongoing “Twitter files,” and sowed misinformation about the provenance of allegations against then-candidate Joe Biden contained on Hunter Biden’s laptop. The bureau pressed Twitter and other social media outlets to ban links to accurate stories about the news, just weeks before the 2020 election.

America’s top domestic surveillance organization was portrayed as a helpless victim of violent threats. The liberal reporters even defended use of tactical agents, or SWAT teams on suspects, no matter what the charge.

“When in doubt, you use SWAT,” said Robert D’Amico, who served on the Miami tactical team for four years and the hostage rescue team for almost two decades. “You never let the charges dictate the tactics.”

The article concluded with Piro stumping for the FBI as “the premier law enforcement agency in the world.”