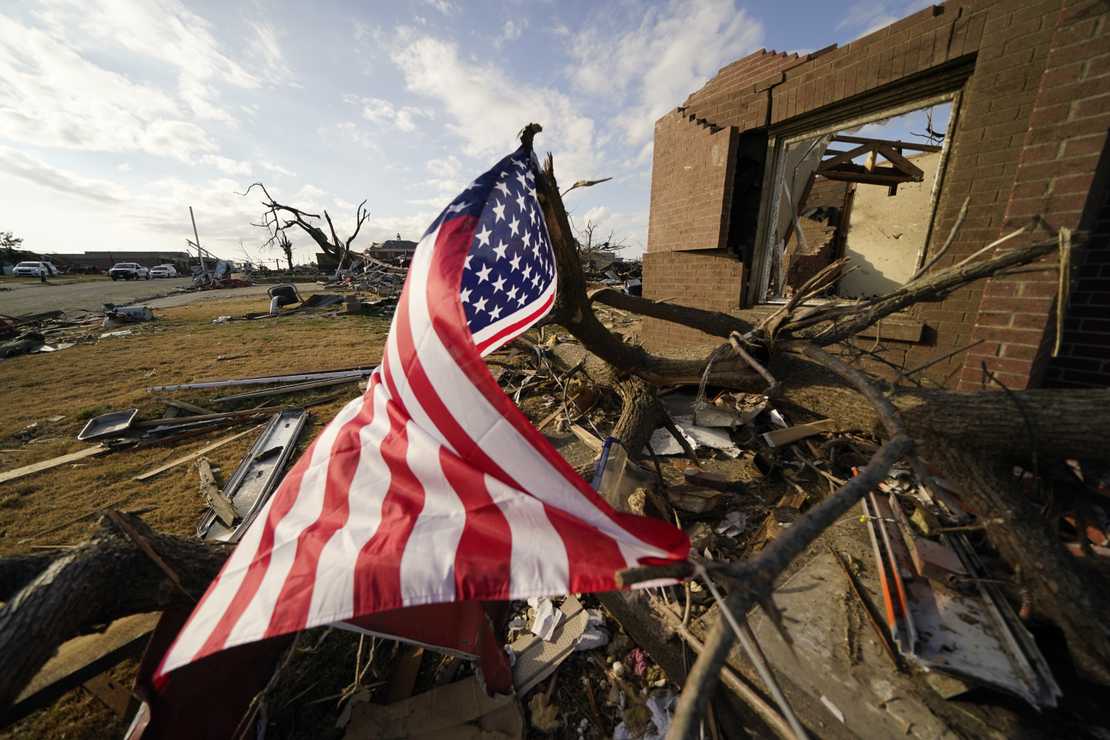 “The pundits,” a young senate candidate named Barack Obama said at the 2004 Democrat National Convention, “like to slice-and-dice our country into Red States and Blue States; Red States for Republicans, Blue States for Democrats.”

In his famous call for unity — belied by his purposely divisive two terms as president — Obama reminded the enraptured crowd, “We are one people, all of us pledging allegiance to the stars and stripes, all of us defending the United States of America.”

He repeated the theme at his 2009 inaugural with his “We Are One” address when he asked Americans to “carry forward as one nation, and one people.”

There aren’t two Americas, we were told.

Yeah, about that: We didn’t listen.

It didn’t help, of course, that Obama was lying through his teeth, but that’s an obsession I was happy to let go of the day he left office.

Calling it “The Great Re-Sort,” Wirepoints’ Mark Glennon and John Klingner detail how “America may be politically segregating at a much faster pace than is apparent from net population changes.”

In other words, we Americans are voluntarily sorting ourselves into geographically more politically homogenous states of the Union.

Red states are getting redder, and blue states bluer — in large part because Republicans and conservatives are saying “Enough!” to how Democrats run things in deep blue states like New York, Illinois, and even California.

That’s Glennon and Klingner’s conclusion after reading the results of a poll conducted by the Trafalgar Group that asked likely voters, “Have you moved in the last 3 years, or plan to move in the next year, to a region that aligns more closely with your political and/or personal beliefs?”

Four percent of Republicans and independents said they’d already made such a move. That might not sound like very many. But remember how difficult, stressful, and expensive any move can be — when something vital like work, military service, or family requires it. To do such a thing for political reasons seems to me like a very big deal.

But the deal gets bigger.

Also for our VIPs: CONFESSION: I Suffer from Fatphobiaphobia

“Far more importantly,” Glennon and Klingner write, “over 10% of Republicans and over 9% of Independents say they plan to move in the next year to a region in which they are more politically aligned.”

It’s key to remember, when thinking specifically about political segregation, that net population changes shown in census numbers don’t really matter. Net population changes may be small or large for any given state, but they say nothing about the gross numbers moving in and out, which are always far higher than the net. If those gross in and out numbers are based on politics, then the nation is politically segregating at much faster pace than is apparent.

Republican Florida Gov. Ron DeSantis noted in 2021 that not only were record numbers of people moving to Florida from other states but that the majority of them were registering as Republicans. The pandemic — or, to be more accurate, blue states’ egregious lockdowns, mandates, and dislocations — seems to have been an effective accelerant to an ongoing process.

The Great Re-Sort has had similar effects in Texas. Despite celebrity candidates (Beta [sic] O’Rourke and Abortion Barbie come to mind) and a metric crap-ton of out-of-state and dark money, no Democrat has won statewide office there since 1994.

If just the most recent interstate migration trends continue, without any acceleration, the next Congressional seat allocation in 2030 will mean gains of four House seats for Texas and three for Florida, with losses of 5, 3 and 2 for California, New York and Illinois, respectively, according to Michael Li, an analyst at the Brennan Center.

Our Founding Fathers thought long and hard about how to make a democratic republic work at a scale few people thought possible. One problem was that the people of the original 13 states had different characters and different priorities and concerns. Within states, the age-old stresses between city and rural people were huge obstacles.

Federalism was part of the Founders’ solution, keeping the federal government too small and weak to interfere in areas not delegated to it by the Constitution or Bill of Rights. Progressives — from the start, America’s homegrown statist ideology — have worked hard for more than a century to destroy federalism.

But if Trafalgar and Wirepoints are correct, federalism is making a big comeback as Americans vote with their feet in increasing numbers.

Can a nation so divided still stand, as Abraham Lincoln once asked about a similar division?

Or is one America doomed to divide into two Americas?

Philly bus driver reportedly thwarts carjacking by barreling toward crooks with his 40-foot vehicle, blocking their escape, and scaring them away
Watch a 5-year-old preacher go viral by baptizing his toys, singing with Grammy Award-winning singer: ‘You have lifted us all up’
Chris Wallace Has Worst Ratings Month Since Launch Of CNN Show
Florida man sues; says sheriff recklessly featured him on ‘Wheel of Fugitive’ spoof video when he was in jail
Woman allegedly met 87-year-old Holocaust survivor on dating site, conned him out of millions that she blew on luxury items