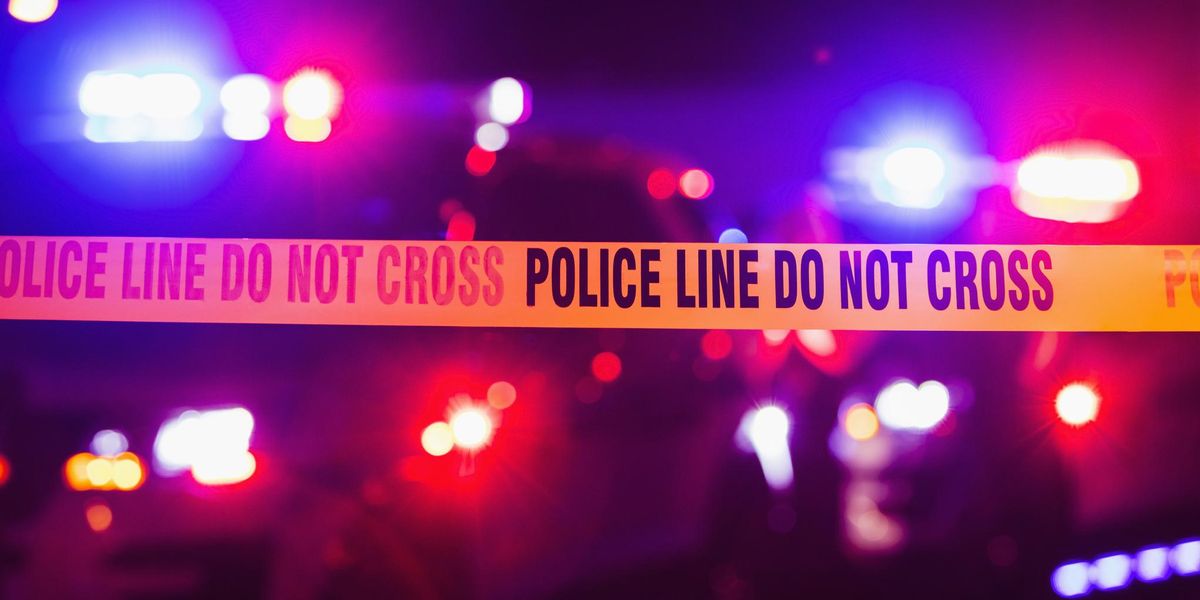 Florida police arrested two people, one man and one woman, on Saturday after they called police for help while allegedly burglarizing a home.

The Polk County Sheriff’s Office said 911 dispatchers received a call from an area residence on Dec. 31. When the call was answered, nobody spoke. Still, sheriff’s deputies responded to the residence and, upon arrival, discovered one of the doors was “unsecured.”

Once in custody, Liz made a shocking admission. She told police she was the unresponsive 911 caller, admitting she called because they wanted police assistance moving items from the house and a ride to the airport.

“[Liz] said she called 911 for the purpose of having law enforcement assist her and Martin with moving their belongings from the house (the one they were burglarizing), and they were trying to get a ride to the airport, because they wanted to go to New York for the weekend,” the Polk County Sheriff’s Office said in a statement.

“Deputies DID help them with their belongings, and DID give them a ride, but it wasn’t to the airport…it was to the Polk Pokey,” the statement added. “And they are welcome to stay there all weekend long. The Polk Pokey is much better than New York anyway.”

Martin later admitted to the crimes, but told police he needed the money and a warm place to stay.

“Post Miranda, Martin stated on a recorded statement he did commit the burglary at the Dollar General because he needed to get items to sell it to make money,” an arrest affidavit said, WTVT-TV reported. “Martin stated he knew what he did was wrong, but needed the money. Martin stated he knew the residence was not his and did not have permission to be in, but had to get inside to get out of the cold.”

In additional to their burglary charges, the couple is also facing drug charges.

Third-biggest egg farm in US catches fire, 21 fire departments respond to huge blaze that likely killed thousands of chickens
Tesla car battery ‘spontaneously’ bursts into flames on California highway, firefighters need 6,000 gallons to put it out
I Still Have Questions After the Release of the Paul Pelosi Bodycam Footage
WH on the Teleprompter? ABC Trumpets Biden ‘Hitting the Road’ to Tout Infrastructure Law
Convicted Child Sex Offender Given Custody of Little Girl – Then Gets Her Pregnant