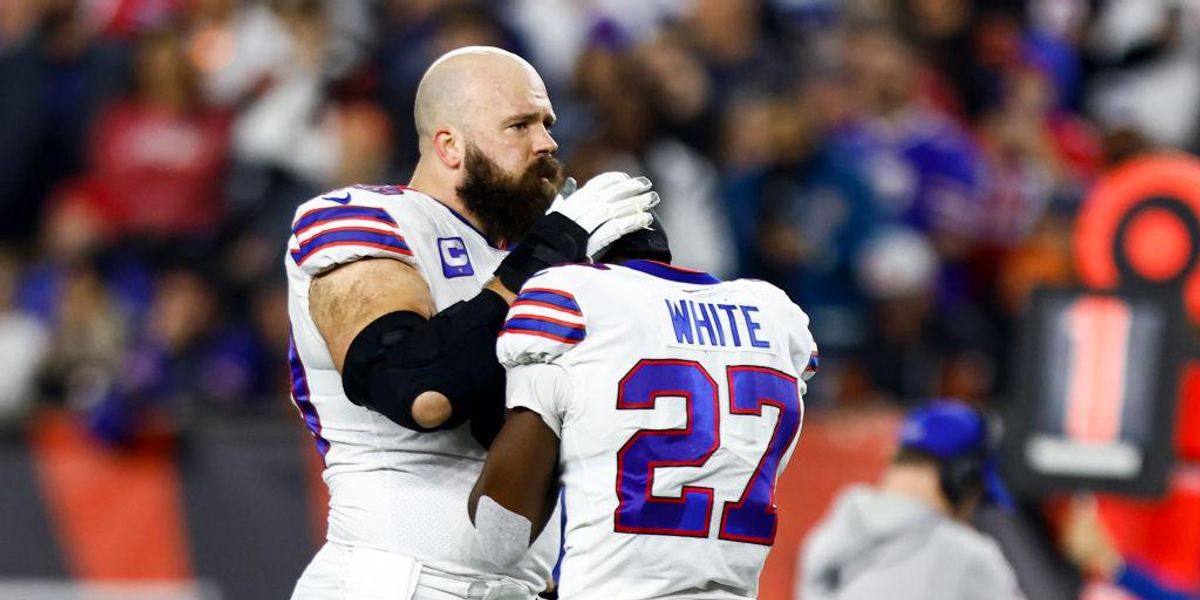 In the first such occurrence at least in recent memory, the NFL has postponed a primetime matchup mid-game between two potential super bowl favorites after Bills player Damar Hamlin suddenly collapsed on the field.

The shocking incident took place after Hamlin tackled Bengals wide receiver Tee Higgins. Hamlin got up under his own power, seemingly alright, then abruptly collapsed for no apparent reason. Medical personnel rushed the field and administered CPR to Hamlin for several minutes, whereupon he was apparently revived. Hamlin was administered oxygen and carted off the field onto an ambulance, which rushed him to the nearby University of Cincinnati Medical Center for treatment. He is currently listed in critical condition.

The NFL said in a statement, “Our thoughts are with Damar and the Buffalo Bills. We will provide more information as it becomes available. The NFL has been in constant communication with the NFL Players Association which is in agreement with postponing the game.”

Medical personnel appeared to be protecting Hamlin’s head as he lay on the ground, but no other information was immediately available about what caused the collapse, or his current condition.

After Hamlin was taken off the field, the Bills’ defense took the field, apparently ready to resume play, but after a conference between both coaches, the game was paused by mutual agreement. The NFL officially suspended the game around 10pm ET.

Hamlin is currently 24 years old and has been starting for the Bills this year since a week 2 injury sidelined regular starter Micah Hyde.

This is a developing story and will be updated as events warrant.