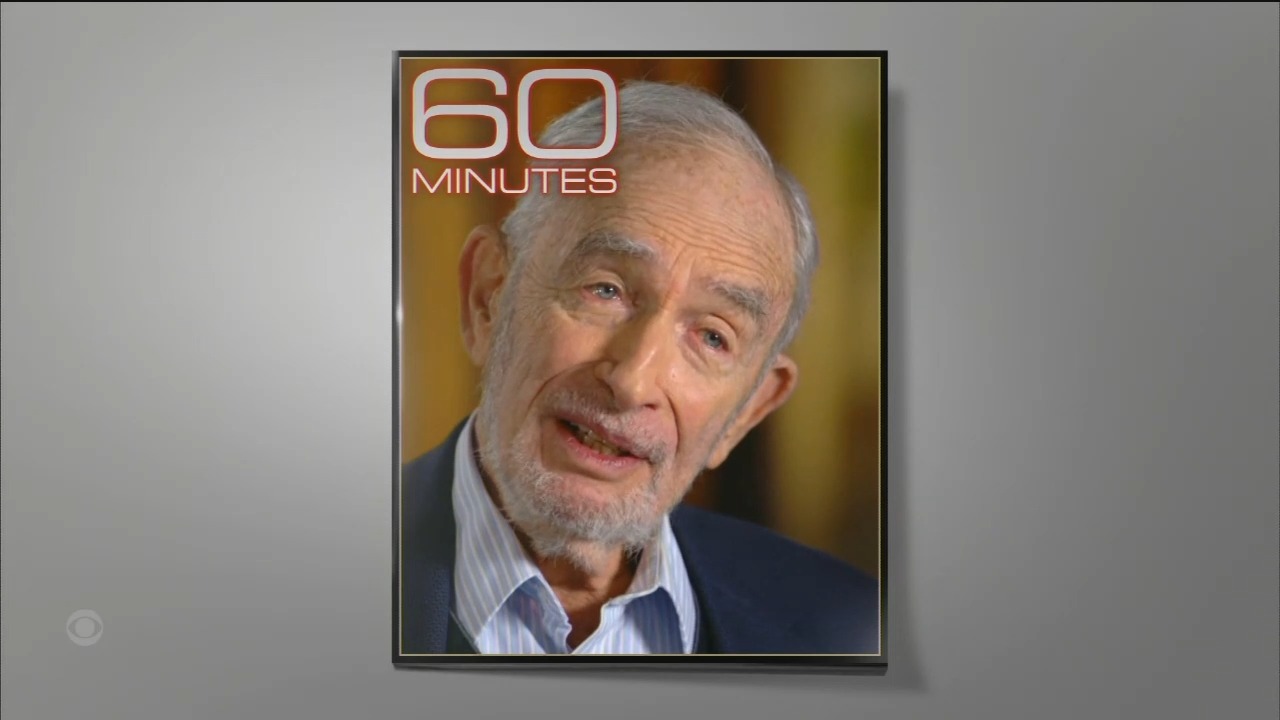 Chalk this up as 60 Minutes hosting the worst peddler of false knowledge since Dan Rather left the set. 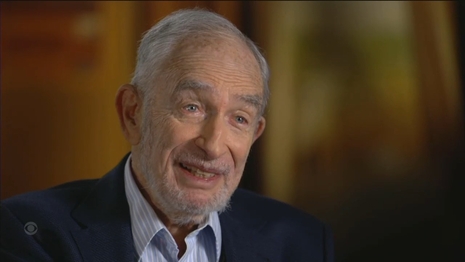 CBS kicked off 2023 by touting “mass extinction” blather by Paul Ehrlich, the guy who’s been peddling radical and misanthropic eco-garbage since his book The Population Bomb in 1968.

That screed began: “The battle to feed all humanity is over. In the 1970’s the world will undergo famines–hundreds of millions of people are going to starve to death in spite of any crash programs embarked upon now.”

This may qualify as the drop-dead dumbest announcement of the Sixties and should have disqualified him from the status of Expert by the end of the 1970s. But the left-wing media never tire of him. They can’t get enough of this ecological self-loathing. The human race is always a pestilence on the planet.

Pelley led off the show with Ehrlich warning that “I and the vast majority of my colleagues think we’ve had it; that the next few decades will be the end of the kind of civilization we’re used to.”

The former CBS evening anchorman made one brief nod to Ehrlich being wrong: “The alarm Ehrlich sounded in ‘68 warned that overpopulation would trigger widespread famine. He was wrong about that. The Green Revolution fed the world.”

Then he added that Ehrlich’s book also predicted “that heat from greenhouse gases would melt polar ice and humanity would overwhelm the wild. Today, humans have taken over 70 percent of the planet’s land and 70 percent of the freshwater.”

Polar ice hasn’t melted into a puddle and humanity hasn’t “overwhelmed the wild.” In reality, the world has been “reforested” in recent years due to less land being used for agriculture. CBS isn’t looking for a debate. No one is brought in to assess Team Ehrlich’s claims. Instead, one colleague boasted “I don`t think you’ll find a scientist that will say we’re not in an extinction crisis.”

But they could. Scientist Michael Shellenberger took to Substack and reported. “The International Union for Conservation of Nature (IUCN), the main scientific body that tracks species, says just 6% of species are critically endangered, 9% are endangered, and 12% are vulnerable to becoming endangered. Further, the IUCN has estimated that just 0.8% of the 112,432 plant, animal, and insect species within its data set have gone extinct since 1500.”

Ehrlich has forever offered terribly daft predictions. NBC “News” gave him several six-minute chunks of time on the Today show in 1989 and 1990 to be wrong. Try this nutty passage from 32 years ago: “We’ll be facing a sea-level rise not of one to three feet in a century, but of 10 or 20 feet in a much shorter time. The Supreme Court would be flooded. You could tie your boat to the Washington Monument. Storm surges would make the Capitol unusable. For Today, Paul Ehrlich in Washington, DC, on the future shoreline of Chesapeake Bay.”

The late Julian Simon, author of The Ultimate Resource, made a bet with Ehrlich in 1990 that the price of five natural resources would rise or fall over the next ten years.  Ehrlich chose copper, chromium, nickel, tin, and tungsten.

Simon was right on all five. They all fell in price. Ehrlich was all wrong, as usual. But Simon was never contacted by NBC. As he asked us in 1990, “How many times does a ‘prophet’ have to be wrong before he stops being a prophet?” The answer is “nobody at CBS or NBC cares about the truth.”

Man Rapes Two Women, ‘Transitions,’ Then Is Sent To Women’s Prison
MSNBC: No Legitimate Reason to Keep Eric Swalwell Off Intel Committee
Mass murder in California leaves at least 10 dead, numerous others injured — suspect remains at large
One Person Inspired an Insurrection, the Other Is Brandon Straka
Ukraine’s Allies Losing Patience Over Germany’s Reluctance to Send Tanks to Kyiv