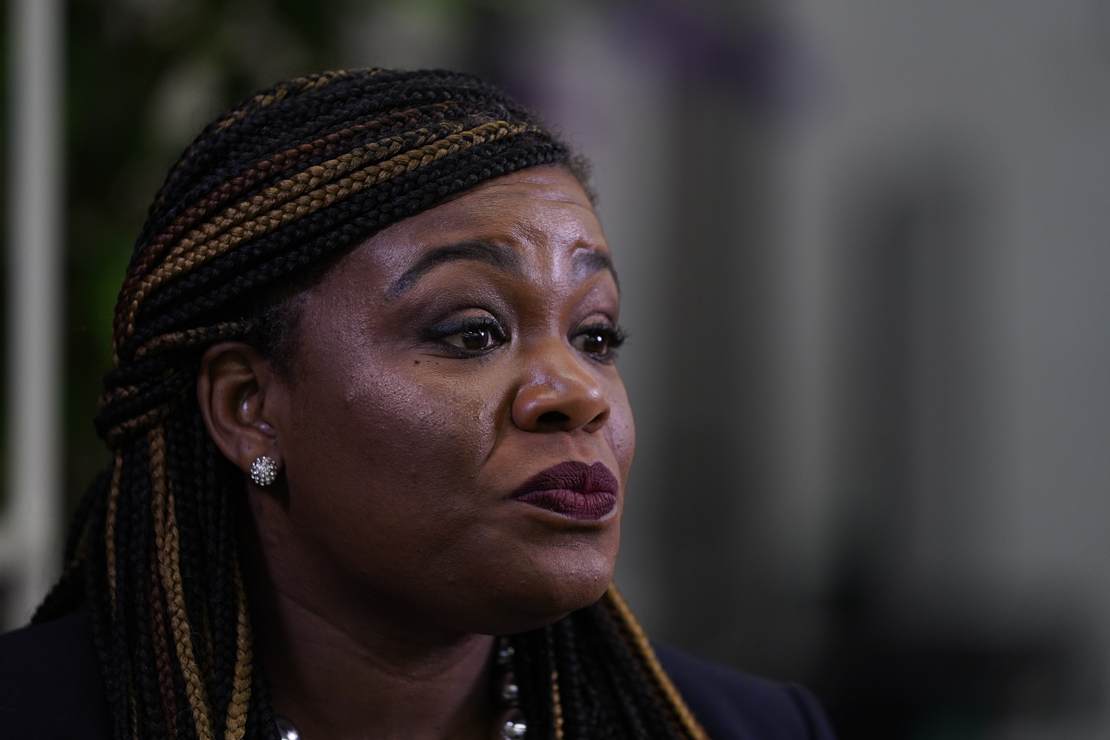 On Wednesday, when Republicans failed to nominate a Speaker of the House for, I dunno, the fourth or fifth time, Rep. Cori Bush (R-Mo.) made a controversial tweet about Rep. Byron Donalds, a Republican congressman from Florida who had been nominated. According to Bush, Donalds, a black man, was “merely a prop.”

“FWIW, [Rep. Byron Donalds] is not a historic candidate for Speaker. He is a prop. Despite being Black, he supports a policy agenda intent on upholding and perpetuating white supremacy,” she tweeted. “His name being in the mix is not progress—it’s pathetic.”

FWIW, @ByronDonalds is not a historic candidate for Speaker. He is a prop. Despite being Black, he supports a policy agenda intent on upholding and perpetuating white supremacy.

His name being in the mix is not progress—it’s pathetic.

Many are calling her remarks racist, and that’s fair, but she’s mostly angry that Rep. Chip Roy (R-Tex.) acknowledged that “the first time in history, there have been two Black Americans placed into the nomination for speaker of the House,” referring to Donalds and Rep. Hakeem Jeffries (D-N.Y.).

That’s what really irked her. To Bush, only Democrats deserve to be “historic” candidates, not Republicans. Why? Because Democrats are obsessed with identity, and of the two major parties, they are the ones guilty of choosing candidates and nominees based on their race, gender, and sexual orientation.

Think about it. Sometime very early in his first term as a U.S. senator, Barack Obama decided he was going to run for president, and in a crowded field of Democrats, he was far and away the least qualified candidate. Heck, he made Hillary Clinton look qualified. Obama may have been the more “inspiring” candidate to the liberal base, but on paper, he was ridiculously green. Worse yet, after winning, the left repeatedly used Obama’s race as a shield from criticism. You couldn’t criticize Obama or his policies without being accused of racism. One can only wonder if that was why Democrats nominated him.

And then there’s Hillary Clinton. Not only did Barack Obama successfully convince Joe Biden to stay out of the race because it was her turn, but the party also rigged the primaries so she could win. And if you didn’t know Hillary Clinton was a woman, you didn’t have to be a biologist to figure it out because the Democratic Party flaunted her gender as much as they flaunted Barack Obama’s race eight years earlier.

But wait! There’s an old white guy in the Oval Office now, and in 2020, the biggest problem Joe Biden had, aside from his cognitive decline and his crackhead son, was that he’s an old white guy. After Barack Obama, white guys are kind of boring to the Democrat base. So, while Joe Biden may have felt safe, he needed to diversify the ticket demographically to excite the base, and so he pledged early on to pick a woman as a running mate. How the heck he landed on Kamala Harris defies reason. She was a terrible presidential candidate who dropped out before the Iowa caucuses. By Bush’s standard, Kamala was most definitely a prop.

And so was Joe Biden’s Supreme Court nominee, Ketanji Brown Jackson. Joe Biden not only had to compensate for his being an old white guy by picking a woman for a running mate, but he also promised to nominate a black woman to serve on the Supreme Court.

And let’s not forget how the media ooohed and ahhhed when Karine Jean-Pierre was promoted as White House Press Secretary because she’s a black lesbian, only to find out that she is actually a terrible spokesperson who can’t seem to get through a press briefing without embarrassing herself.

Democrats are the party that is obsessed with identity — be it gender, racial identity, sexual orientation, or whatever other bizarre categories that become all the rage at a given time. When black Republicans run for office, they’re called non-authentically black. When they win, they’re called Uncle Toms and tools of white supremacy. Democrats hate black people who don’t think and believe what the Democratic Party says they should. Bush’s comments are an ugly reflection of that attitude.