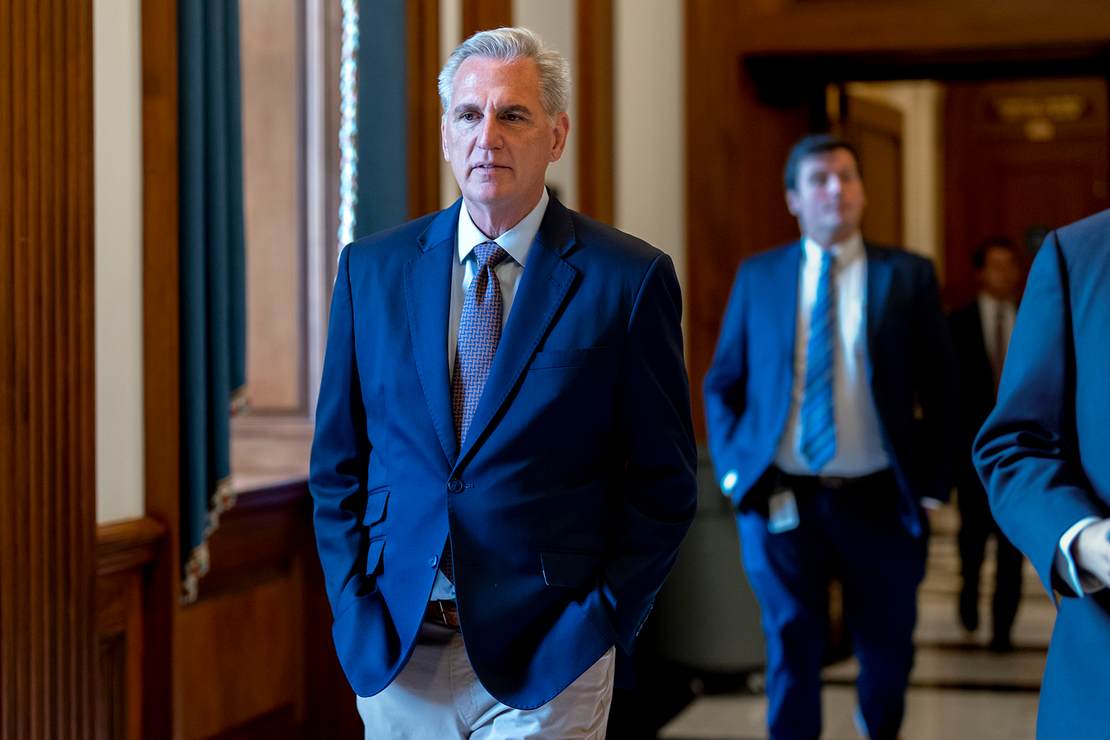 I just want to take this precious moment in time to stand in the rotunda of Congress hoping I don’t get thrown into jail for two years without a trial and scream: “I HOPE YOU LOSERS NEVER GET TO VOTE ON ANYTHING AGAIN!”

As the country watches Congress dither around trying and failing to elect some loser to carry the giant useless show gavel someone bought with our money, I have but one thought in my head. Good! May it last forever. There’s nothing quite as satisfying as America’s lawmakers stymied into inaction. Here are the things that the House of Representatives will not be doing to you today:

This is just a small sampling of the usual business of your government that right now cannot continue. 😂 I’d like to buy the 20 Republican troublemakers a drink, or two, or three and hope they get sufficiently drunk enough to keep this going for the next two years at least. I can’t think of a better start to the new year than my government in complete inability to harm me or my pocketbook.

What is it that our government actually does at this point other than screw everything up? Let’s just see how long we can go without it and be all right on our own. Surely we can fix a few potholes ourselves. I’ve been driving over the same ones for several months as it is. What do they actually DO?

This video cracked me up. Congressman Chip Roy from Texas lays it out pretty succinctly. “Do you think anybody in America is like, ‘Oh my God! There’s not a speaker?’” LOL… no sir. Not one of us. We really don’t care. Stick it to those do-nothing get-along Republicans who have no other goals than doing what Democrats want.

After the House adjourned for the night, no Speaker elected & no members sworn in…@chiproytx downplays whether Americans care

“Do you think anybody in America right now is like, oh my God, there’s not a Speaker?…I think they’re patient enough to wait out a day or two for us” pic.twitter.com/7Kd4QpxREv

The Republican Party is so broken. It is run by people who do not listen to their constituents and are clearly bought and paid for by Democrats (or they have serious self-esteem issues and want to be liked by Democrats more than their own voters). Kevin McCarthy, who wants to be Speaker so badly, has actually moved into Nancy’s office and has been reportedly squeezing the leather chairs and sniffing the stationery, is not the guy anyone needs… without major concessions (and even then I wouldn’t trust him).

He really is squatting in the Speaker’s office. For real.

Gaetz sent a letter to the Architect of the Capitol questioning why McCarthy is allowed to occupy the Speaker’s office. pic.twitter.com/gOlXOtlHQj

Tucker Carlson pointed out that McCarthy hasn’t even released all the January 6 footage. I spoke to Jacob Lang yesterday from a federal prison in Pennsylvania. He has been transferred to eleven different jails in two years without a trial and has been subjected to solitary confinement and other indignities for no reason other than psychological trauma and attempts to force him to take a deal. He can’t get bail because he’s considered a danger to society for fighting at the Capitol.

Meanwhile, rapists are being loosed in Chicago and New York. Not even Lang can get all the footage from January 6, and he needs it for his discovery. What are we doing in America? These people are useless. Stay gridlocked. Vote for the congressional mice that live in the walls for all I care (who would probably make better decisions), but stop these people from doing business as usual.

We are way past the time for usual. Let’s try something different. Congratulations to the 20 Republicans who are on #TeamBalls. We can do better, America. Don’t settle.

If Kevin McCarthy wants to be Speaker, he’s going to have to give his colleagues something real — actual concessions. He can start with these two things. pic.twitter.com/tzTajZjgaU

HHS inspector general issues damning report claiming NIH and EcoHealth failed to properly monitor dangerous virus research in China
WEF globalists brag about hackable humans: “We can decode faces in your mind, your PIN number to your bank account”
Parental Rights Isn’t an Antiquated Notion
A&W Restaurants parodies announcement from M&M’s, jokes about putting jeans on cartoon bear because ‘even a mascot’s lack of pants can be polarizing’
WATCH: Brutal COVID Lockdown Montage Reminds Why ‘Pandemic Amnesty’ Should Be Forever Off the Table