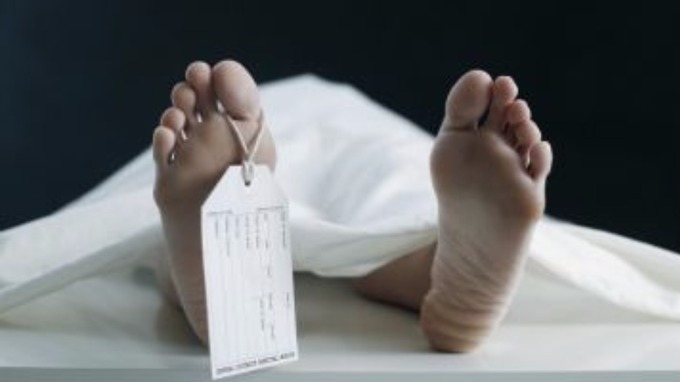 (Natural News)
It is official: most people living in the United States today agree that covid “vaccines” are to blame for higher-than-normal rates of unexplained and sudden death. Further, 28 percent, or more than one in four, say they know someone who died suddenly, likely from the injections.

We know this from the latest Rasmussen Reports national telephone and online survey, which found that 49 percent of American adults believe that covid jab side effects are responsible for a significant number of unexplained deaths throughout the country. More than one in four, the survey also found, have been personally affected in some way by shot damage.

Forty-eight percent of Americans told pollsters that they believe there are legitimate reasons to be concerned about the safety of covid injections, while 15 percent are unsure. Only 37 percent say that concerns about jab safety are the product of wild “conspiracy theories.” (Related: Since post-covid jab deaths are not being autopsied, there is no way to really know the true number of injection-caused deaths.)

If you’re a Democrat, chances are you got vaccinated and believe fully in the “safety and effectiveness” of the shots

The poll included 1,000 American adults, 71 percent of whom say that they personally received at least one covid injection. Only 26 percent of respondents have clean, untainted blood that was not affected by the shots.

Of those who never got injected, 77 percent told Rasmussen that they believe it is at least somewhat likely that covid jab side effects are associated with the uptick in unexplained deaths. Of those who took the jab(s), just 38 percent feel the same way.

Forty-five percent of unvaccinated respondents told pollsters that they think they personally know someone who died because of the jabs while only 22 percent of fully jabbed adults believe the same thing.

Among the fully vaccinated, 46 percent said people who worry about the safety of the jabs are spreading conspiracy theories. Just 15 percent of the unvaccinated share that same belief.

As you might expect, the fully vaccinated lean heavily in the direction of being Democrats. Eighty-five percent of the fully jabbed who participated in the survey identify as left-wing, after all.

A majority of Republicans, 63 percent, are also vaccinated, as are a majority of people not affiliated with either major party. The unvaccinated, meanwhile, remain a minority in the U.S.

“More Republicans (60%) than Democrats (44%) or the unaffiliated (43%) think there are legitimate reasons to be concerned about the safety of COVID-19 vaccines,” Rasmussen further reported.

“However, there is less political difference in the number who suspect someone they know might have died from vaccine side effects – 33% of Democrats and 26% of both Republicans and the unaffiliated.”

What might come as a surprise to some is the fact that younger Americans tend to be less vaccinated than older Americans. The vast majority of people who complied with Operation Warp Speed are elderly – and the elderly are also less likely than younger Americans to believe that the shots are unsafe.

While 35 percent of adults under 40 in the U.S. believe they personally know someone who died from covid jabs, only 28 percent of those between the ages of 40 and 64 believe that. Meanwhile, just 14 percent of Americans aged 65 and older believe there is anything to fear about the injections, showing that previous generations are far more trusting of the establishment then newer generations.

To learn more about the dangers and ineffectiveness of covid injections, visit ChemicalViolence.com.