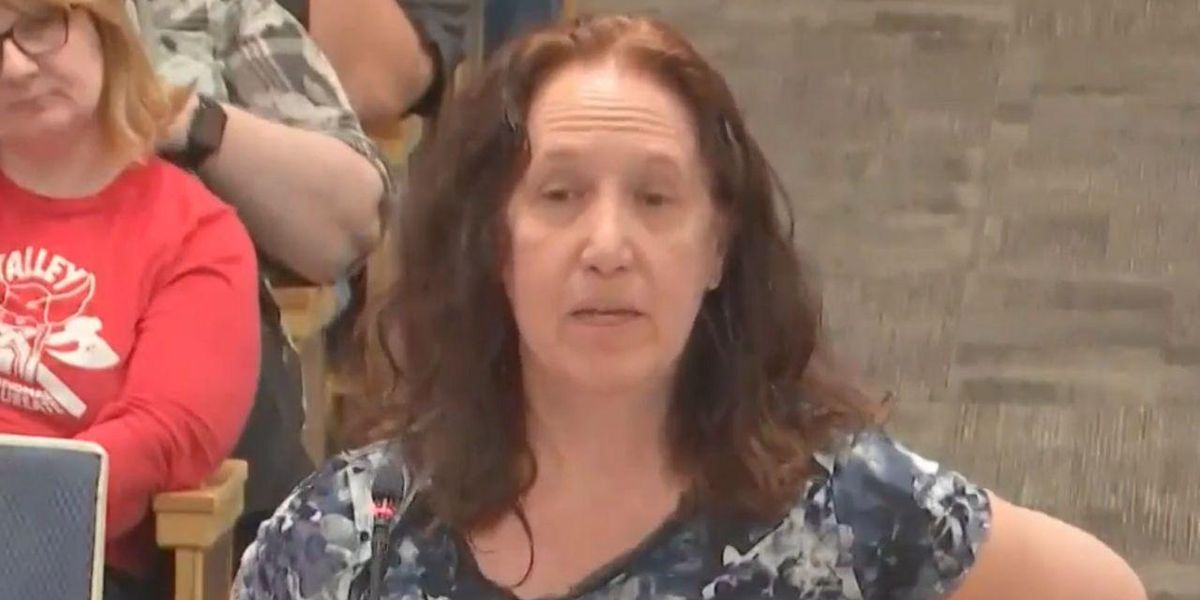 Last week, two parents filed a lawsuit against a Nevada school district alleging that their child was instructed to read “pornographic material” aloud in class as part of a school assignment, KTSM-TV reported.

Candra and Terrell Evans, parents of a 15-year-old student attending a school in Clark County School District, filed a lawsuit on December 29, 2022, against the district, the district superintendent, their child’s teacher, and the school’s principal and assistant principal.

The parents accused the defendants of being involved in the “unlawful grooming and abuse of a minor student, compelling the minor student (and other students) to perform obscene, sexual activity as a class assignment.”

According to the lawsuit, a Clark County teacher assigned her class to compose a monologue that would be given to another student to memorize and perform. The student-written monologue given to the plaintiffs’ 15-year-old allegedly “contained explicit, obscene and sexually violent material.”

The complaint alleged that the teacher “helped the other student edit their obscenely violent pornographic monologue knowing that it would then be provided to another student to read, memorize and perform in front of the class.”

When Candra Evans learned about the assignment in April 2022, she brought it to the attention of the assistant principal, who acknowledged that “he would be very upset if he found out that assignment had been given to his daughter,” the lawsuit claimed.

“He told them that plaintiffs were handling the issue better than he would and that it would not be swept under the rug,” the complaint continued.

At one point, school officials defended the assignment and blamed the student for reading it to the class because “she could have said ‘no,’ but she didn’t,” the suit stated.

When Candra Evans attempted to read the assignment’s content aloud during a May 2022 school board meeting, she was stopped by school officials because of the inappropriate nature of the material.

“I am going to read you an assignment given to my 15-year-old daughter at a local high school,” Candra Evans said during the school board meeting. “This will be horrifying for me to read to you, but that will give you perspective on how she must have felt when her teacher required her to memorize this and to act it out in front of her entire class.”

Before she could finish the monologue, Evans’ microphone was cut, and she was interrupted by Trustee Evelyn Garcia Morales.

“That you for your comment,” said Morales. “Forgive me, we are not using profanity. This is a public meeting; I ask for decorum.”

In May, the district posted on Twitter, “The Clark County School District is investigating the circumstances surrounding a class assignment consisting of a student-generated writing exercise that produced content not conducive to student instruction.”

The school district stated that it does not comment on pending litigation, KTSM reported.

The lawsuit claims that the monologue the student was asked to read in front of her class stated the following:

“I don’t love you. It’s not you, it’s just (looks down) your d**k. I don’t like your d**k or any d**k in that case. I cheated Joe. We were long distance and I’m in college and me and this girl, my roommate, started having some drinks and you know, I thought it was a one-time thing but then we started going out for coffee, and started sleeping in the same bed. I never thought it would get this far but God, it was like fireworks, and made me realize that with you it was always like a pencil sharpener that keeps getting jammed. I’ve tried to look at it from all different perspectives, but the truth is, I’m a f***ing lesbian. I’ll never love you or any man, or any f***ing d**k. I hope you find a nice straight girl because that’s not me, and I’m tired of pretending that it is.”

Intoxicated sorority girl killed by car after alleged rape
Armed thug picks wrong man to rob on Chicago train — a concealed carrier who pulls out his own gun and shoots suspect
KDJ Unwoke Cocktail of the Week – The NO POMEGRANATES!
‘An evil government built on communism’: Gov. Noem pushes forward on new bill that can block China from buying land in South Dakota
Garage-gate: What Does Kamala Harris’s Silence Mean?