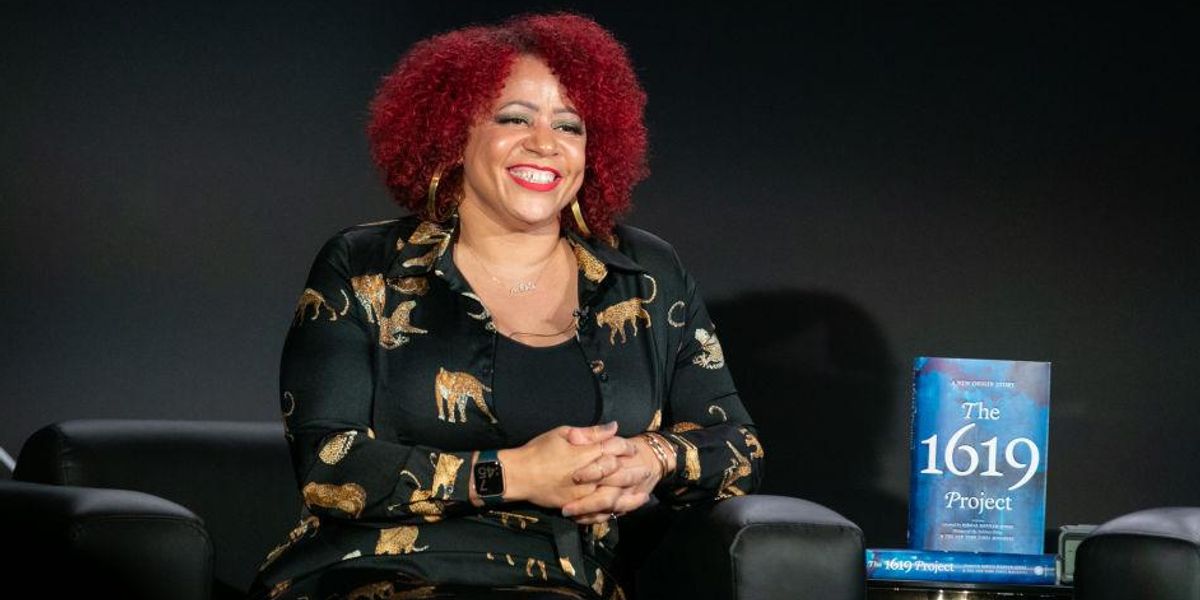 The project, which Hannah-Jones launched in 2019, “aims to reframe the country’s history by placing the consequences of slavery and the contributions of black Americans at the very center of our national narrative.”

Supporters of the project believe that Americans need to be reeducated about the impact “anti-Black racism and inequality” has had on the country’s past and present. However, the project’s historical accuracy has been repeatedly contested and debunked.

Roger Ross Williams, the filmmaker of the docuseries, stated, “‘The 1619 Project’ is an essential reframing of American history. Our most cherished ideals and achievements cannot be understood without acknowledging both systemic racism and the contributions of Black Americans. And this isn’t just about the past—Black people are still fighting against both the legacy of this racism and its current incarnation.”

In April, National Director of Research at the American Federation for Children Corey DeAngelis told Fox News Digital that the project “likely had something to do with the emergence of CRT coverage in mainstream media.”

Hulu posted a promotional video of the upcoming series on its Twitter account with the caption, “The greatest story never told,” and noted that it would premiere later this month. The post received mixed responses from social media users.

“I guess it’s time to consider canceling HULU. Pushing a false narrative as an important story says it all. I don’t want my $ going to support this regurgitated fanfic,” one Twitter user wrote.

“Thank you for reminding me to cancel my Hulu subscription,” another user said.

Many of those responding to Hulu’s tweet similarly stated that they had terminated their subscriptions and pointed to the historical inaccuracies of the project.