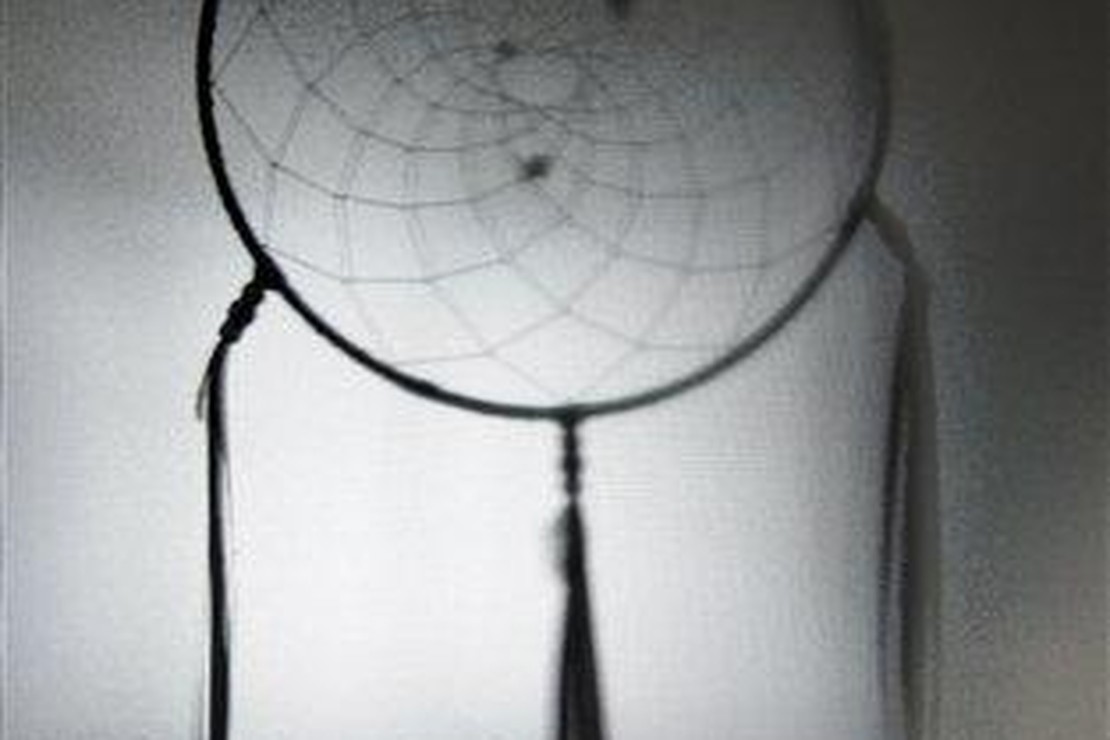 A Madison, Wis., woman who is a founding member and co-owner of the queer Indigenous artists’ collective giige and a budding leader of Madison’s Indigenous arts community has been exposed as a fraud by an amateur genealogist on an obscure website, the New Age Fraud Forum.

Her Anishinaabe name is supposedly “nibiiwakamigkwe,” but her real name is Kay LeClaire. LeClaire says she’s “nonbinary” and wishes to be addressed with the personal pronoun “they.”

What makes this particular fraud case unusual is LeClaire’s pretense that she’s just now discovering her true race, and she begs leave to “process” all this information. LeClaire declined to be interviewed but provided a statement by email to Madison365.

“I am sorry,” they wrote. “A lot of information has come to my attention since late December. I am still processing it all and do not yet know how to respond adequately. What I can do now is offer change. Moving forward, my efforts will be towards reducing harm by following the directions provided by Native community members and community-specified proxies. Currently, this means that I am not using the Ojibwe name given to me and am removing myself from all community spaces, positions, projects, and grants and will not seek new ones. Any culturally related items I hold are being redistributed back in community, either to the original makers and gift-givers when possible or elsewhere as determined by community members. Thank you.”

Since at least 2017, Kay LeClaire has claimed Métis, Oneida, Anishinaabe, Haudenosaunee, Cuban and Jewish heritage. Additionally, they identify as “two-spirit,” a term many Indigenous people use to describe a non-binary gender identity. In addition to becoming a member and co-owner of giige, LeClaire earned several artists’ stipends, a paid residency at the University of Wisconsin, a place on the Missing and Murdered Indigenous Women Task Force and many speaking gigs and art exhibitions, not to mention a platform and trust of a community – all based on an ethnic identity that appears to have been fully fabricated.

Ms. LeClaire appears to have altered her skin tone, making it darker. Strangely, there has not been much of an outcry against LeClaire given her notoriety in the Madison arts community and her prominence in pushing left-wing causes.

Also for our VIPs: The Most Breathtaking Native American Fraud in History

“This causes a lot of harm, first of all, because it is a non-native person taking and making not just a profit, but making a name for themselves through our traditions, which is extra harmful because for so many years, these traditions were illegal,” said Arvina Martin, a member of the Ho-Chunk Nation and former Madison alder. “To take our traditions, and then make a name for your individual self is completely anathema to (our) values. And the fact that again, this was illegal for so long, and it just really twists the knife to see that happen. It’s the worst when it’s someone trusted.”

What isn’t being discussed by the Native American community or the left are the reasons they were all so easily duped. An amateur genealogist was able to discover the truth about LeClaire with ease.

Authorities may be interested in looking into LeClaire’s finances. She passed herself off as indigenous to the University of Wisconsin School of Human Ecology Center for Design and Material Culture where she received a generous stipend. That’s state money going to a fraud under fraudulent circumstances.

There are potentially millions of Native American fraudsters in America. The self-identified Native American population grew by 85% between the 2010 and 2020 censuses, from just over five million to well over nine million.

When it pays to be oppressed, people are going to line up for the opportunity to get kicked in the rear.