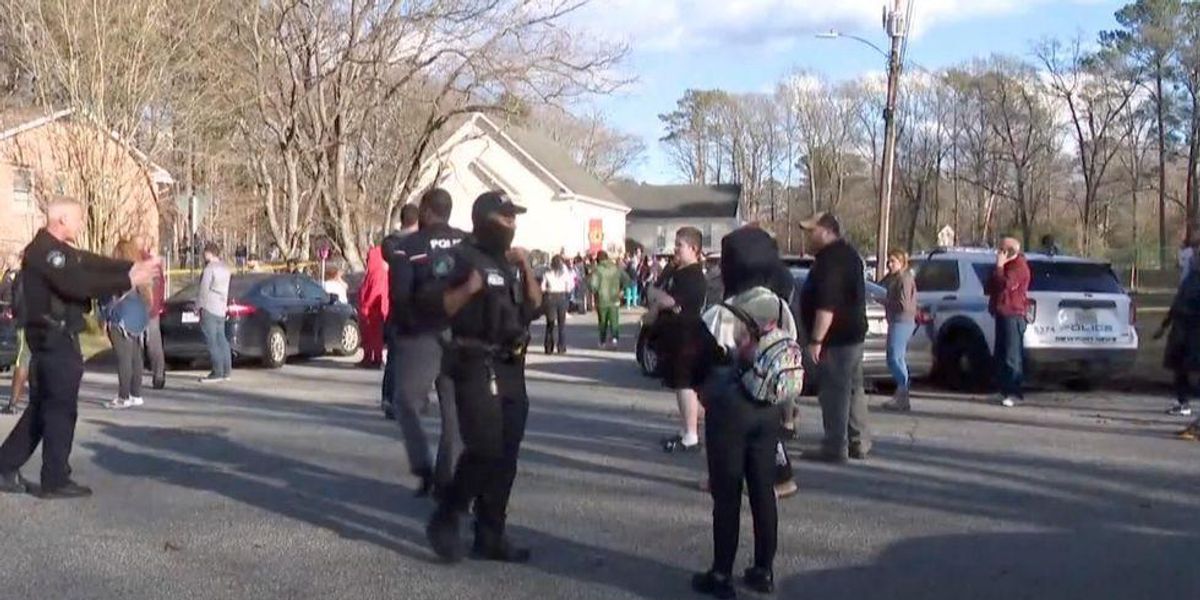 A Virginia elementary school went into lockdown after a 7-year-old student shot a teacher in the abdomen on Friday morning.

The startling incident unfolded at the Richneck Elementary School in Newport News, a city of nearly 200,000 residents in the eastern part of the state.

Police responded to the shooting at about 2 p.m. and said an adult female victim was rushed to Regional Riverside Medical Center. Michelle Price, a spokeswoman with Newport News Public Schools, confirmed that the victim was a teacher at the school.

Police said no students were harmed and that all other faculty were safe.

A Newport News school board member confirmed that the shooter was a student.

The crime scene was reported to be at the first/second grade wing of the school.

The lockdown at the school was lifted at about 3:20 p.m., and students were allowed to be reunited with their parents in the gym of the school.

Drew would not say whether the shooting was accidental or intentional but added that the staff and the faculty had acted in a “heroic” fashion.