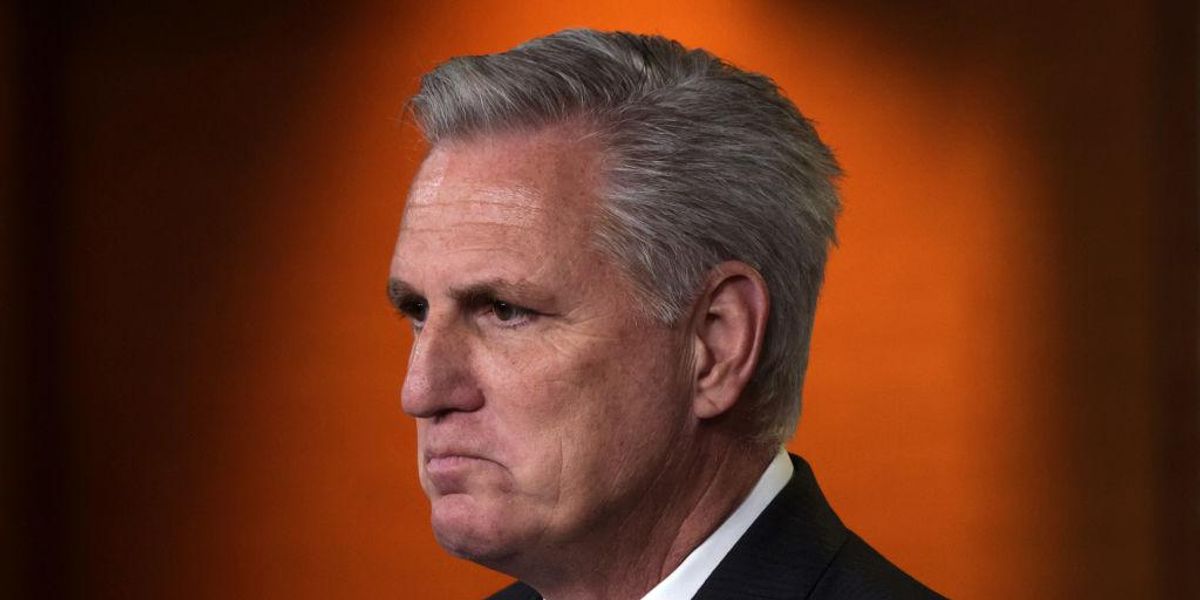 California Republican Kevin McCarthy has failed to clinch the speakership in 11 votes this week as more than a dozen Republicans have repeatedly voted against him. McCarthy came up short in three votes on Tuesday, three votes on Wednesday, and five votes on Thursday.

Billionaire business tycoon Elon Musk opined on Thursday that “Kevin McCarthy should be Speaker.” He later added in another tweet, “Subtle, but I am beginning to suspect opinions differ on this matter … If not McCarthy, then seriously who?”

u201cSubtle, but I am beginning to suspect opinions differ on this matter u2026nnIf not McCarthy, then seriously who?u201d

Former President Donald Trump has urged Republicans to back McCarthy, but Matt Gaetz, one of the GOP figures opposing McCarthy, has described Trump’s support for the man as “the worst Human Resources decision President Trump has ever made.” Gaetz voted for Trump to be House speaker during some of the votes on Thursday.

Lauren Boebert, who has also been voting against McCarthy, suggested on Wednesday that Trump should call on McCarthy to bow out of contention.

Gaetz has said that the stalemate will only end if McCarthy either “bows out” or dons a “straight jacket with a rules package” which does not permit much “discretion” for the House speaker. Gaetz explained that “we do not trust Kevin McCarthy.” He also said that he will not vote for McCarthy.

u201cWeu2019re not trying to dictate terms. We represent our constituents. nnKevin McCarthy has no ideology. Heu2019s a vessel through which lobbyists and special interests operate.nnMy team are the people in Florida who sent me here to fight for them.u201d

When Fox News Digital asked the office of Republican Andy Biggs of Arizona what McCarthy could do to secure Biggs’ support, Biggs’ spokesperson answered, “Nothing.”

Victoria Spartz of Indiana voted for McCarthy the first three times but has since been voting present. Democrats have been backing Hakeem Jeffries of New York in each vote.