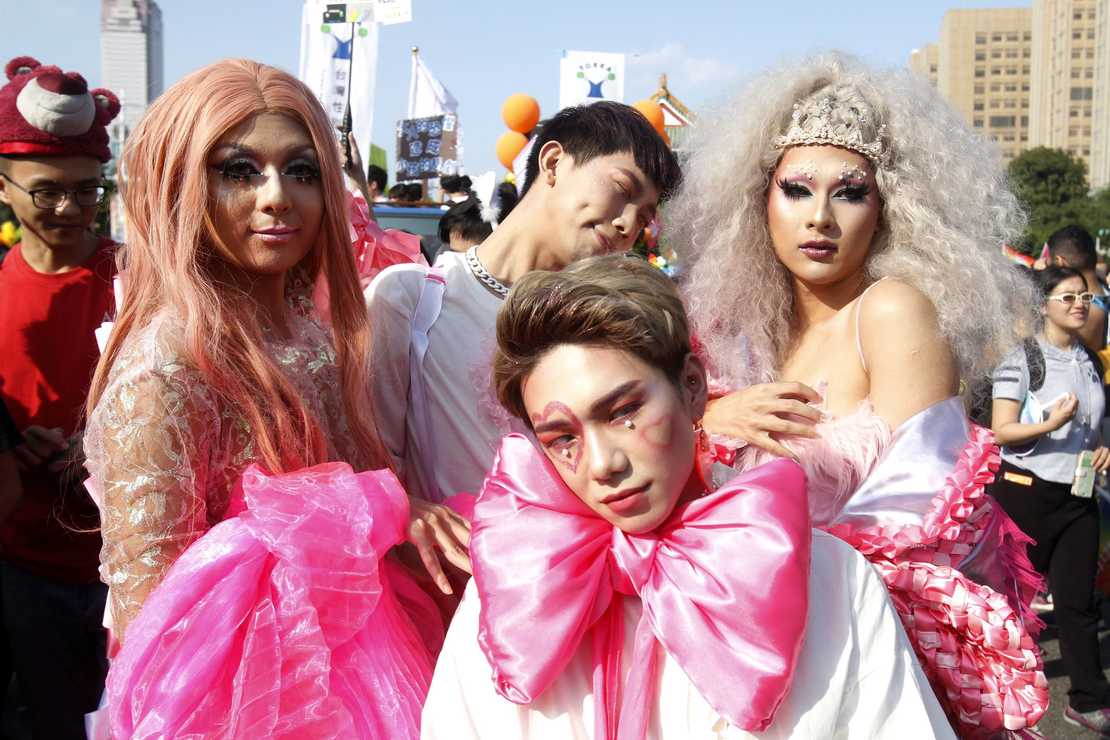 In what can only be described as the most obvious thing ever, a group of scientists says there is no empirical evidence for a so-called “gender identity” that doesn’t match one’s biological sex.

Joe Biden’s assistant secretary of health, Dr. Richard “Rachel” Levine, has claimed multiple times in the past that there is a consensus in the medical community that so-called “gender-affirming care” is medically necessary, but a group of over a hundred clinicians and researchers from around the world have concluded that neither biological evidence for “gender identity” nor laboratory tests that may differentiate a trans-identified person from a non-trans-identified person exists.

Unfortunately, the transgender cult has exploded in recent years, convincing thousands of troubled young people that if they “transition,” it will solve all of their problems—essentially creating a multi-billion-dollar transgender industry in a relatively short amount of time.

“The assumption of the core biological underpinning for ‘gender identity’ and ‘gender dysphoria’ remains an unproven theory: while biology likely plays a role in gender nonconformity, currently, there is no brain, blood, or other objective test that distinguishes a trans-identified from a non-trans identified person once confounding factors such as sexual orientation are controlled for,” the Society for Evidence-Based Gender Medicine (SEGM) explains in an article detailing how false and unproven ideas are used to brainwash children.

According to SEGM, studies that are cited by the transgender cult and proponents of radical leftist gender theory are extremely flawed and misleading, and unsupported by evidence.

Trans-cultists often claim that brain studies show distinct differences in the brains of trans-identifying individuals—but those studies are bogus, according to SEGM.

“Brain studies that purport to distinguish objective differences in brains of trans-identified individuals are highly flawed: the differences disappear once confounding factors such as sexual orientation (or exposure to exogenous hormones) are controlled for,” the group explains.

In other words, in order for the trans cult to “prove” the existence of a “transgender brain,” they have to ignore the existence of the discovery that same-sex attracted brains had structural differences that mirrored the brains of straight members of the opposite sex. In reality, the research claiming to prove the “transgender brain” simply rediscovered past findings and reinterpreted them to fit their desired conclusions.

SEGM’s findings come on the heels of a separate study confriming that so-called “gender-affirming care” for children has no medical benefits.

Several countries, including the United Kingdom, Sweden, Finland, and France, have all dialed back on pushing transgender “treatments” for children because they have begun to recognize the harm it does to kids. But the Biden administration has gone all in on pushing the transing of kids—including pushing for taxpayer dollars to fund these so-called “treatments.”